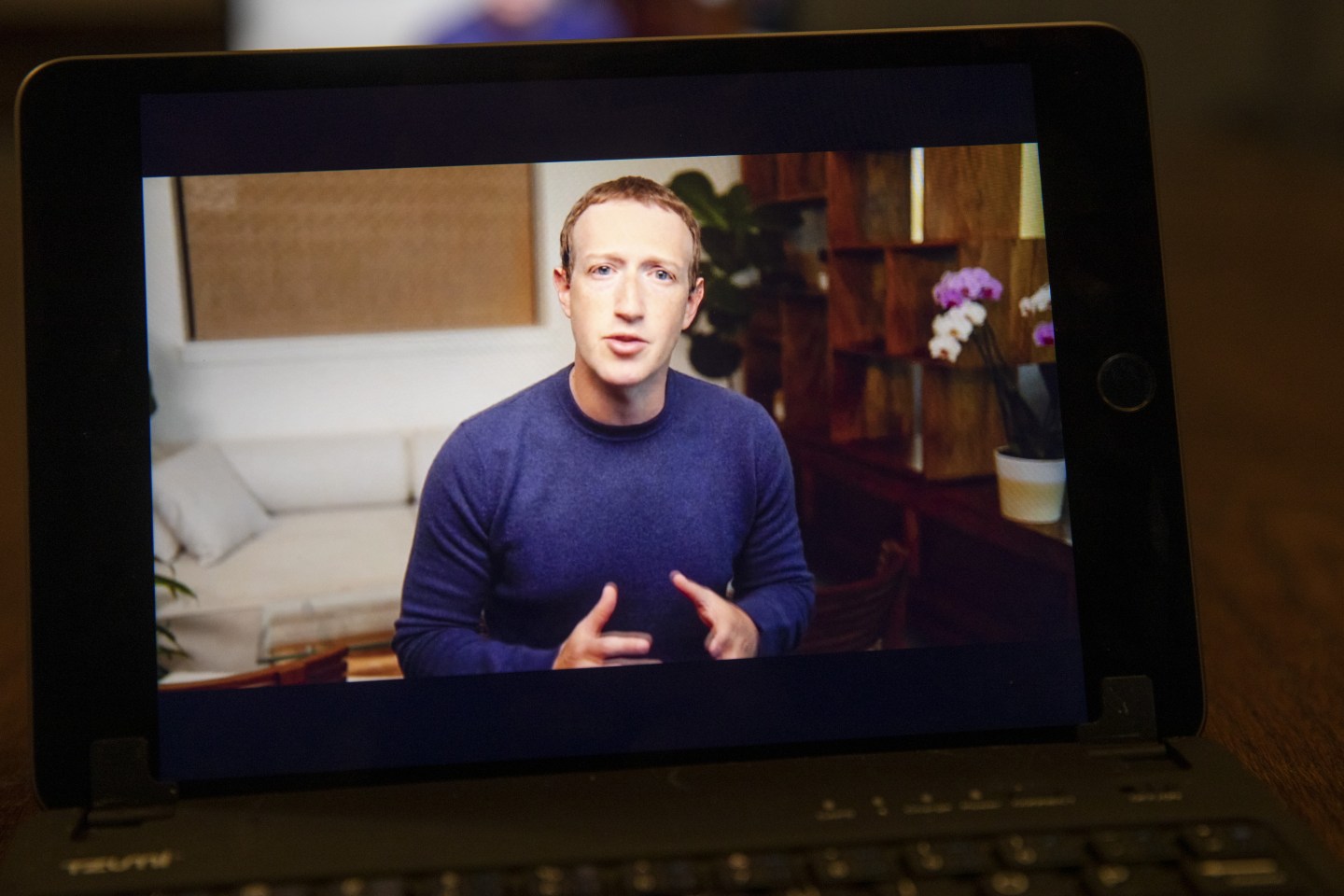 An Australian consumer watchdog is suing Meta, accusing the company of defrauding the public by publishing deceptive advertisements that feature prominent public figures in that country.

The Australian Competition and Consumer Commission (ACCC) alleges Meta’s Facebook engaged in “false, misleading, or deceptive conduct by publishing scam advertisements” that promoted investing in cryptocurrency. The ads featured prominent business and political leaders, inferring an association with those people, which did not exist.

“Apart from resulting in untold losses to consumers, these ads also damage the reputation of the public figures falsely associated with the ads,” said ACCC chair Rod Sims in a statement. “Meta failed to take sufficient steps to stop fake ads featuring public figures, even after those public figures reported to Meta that their name and image were being featured in celebrity endorsement cryptocurrency scam ads.”

Facebook users who clicked on the ads were taken to an article that appeared to be from a media site (but was not) that included quotes attributed to public figures including entrepreneur, aviator, and philanthropist Dick Smith, TV personality David Koch, and former New South Wales Premier Mike Baird. People who signed up were later contacted by scammers, often multiple times, who used high-pressure tactics to persuade them to deposit funds into the schemes.

The ACCC is seeking unspecified penalties and injunctions against the company.