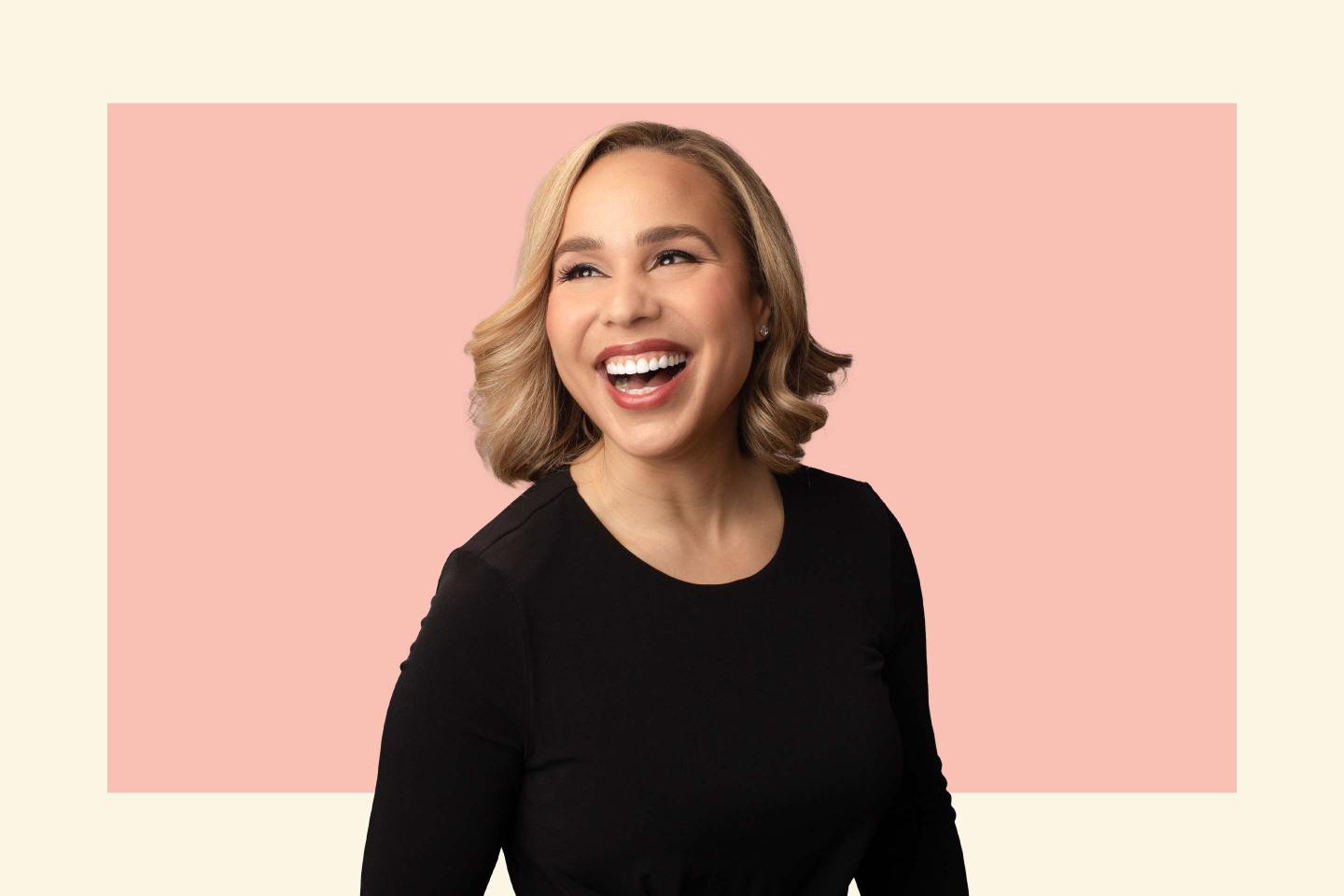 All Raise CEO Mandela Schumacher-Hodge Dixon.
Courtesy of All Raise

Good morning, Broadsheet readers! The American bat mitzvah celebrates its centennial, Brittney Griner’s detention in Russia is extended, and All Raise’s new CEO is refocused on founders. Have a relaxing weekend.

– Next chapter. All Raise is moving into phase three. The organization, founded by top Silicon Valley investors to help close gender gaps among founders and funders, announced a new CEO this week: Mandela Schumacher-Hodge Dixon. (She goes by Mandela SH Dixon for short.)

At its launch in 2018, All Raise was an all-volunteer organization with three dozen charter members. In 2019, the group tapped Silicon Valley veteran Pam Kostka as its first chief executive. Under her leadership, All Raise evolved from a scrappy grassroots organization into an established nonprofit that’s raised more than $15 million. Kostka left the organization last fall. For All Raise’s next phase, its members—who include star investors like Sequoia Capital’s Jess Lee and Cowboy Ventures’ Aileen Lee—sought a leader who could bring fresh perspectives and strategic insight to accelerating founder success.

“We’re moving the needle in the venture community, but we still have a lot more work to do in the founder community,” explains Aileen Lee, an All Raise founder and board member. At its inception, just 9% of venture capital decision-makers were women; today that number is 14%, according to All Raise research. Meanwhile, the percentage of VC money that flows to female-founded companies has stubbornly remained at around 2%. “We haven’t moved the needle for female founders like we want to,” Lee says.

All Raise CEO Mandela Schumacher-Hodge Dixon.
Courtesy of All Raise

Dixon is a two-time founder, most recently the founder and CEO of Founder Gym, an online training program that helps underrepresented entrepreneurs raise capital. She’s coached 10% of the Black women who have ever raised more than $1 million in funding, All Raise points out. The Lafayette, California-based 36-year-old now plans to put much of her focus on supporting the founders in All Raise’s network of 22,000.

“Eighty-four percent of female check writers in the U.S. who operate funds with $25 million or more AUM are in the All Raise community,” Dixon says. “We have the vast majority of women check writers in the community—we have capital in our community. So how are we flowing that capital so it’s more intentionally going toward female founders and nonbinary founders?”

Dixon plans to increase All Raise’s programming geared to founders, which so far includes master classes on raising seed and Series A capital, annual summits, dedicated cohorts of peers in the startup and venture space, and board placement programs.

All Raise’s founder-focused next chapter is in part about acknowledging the power that many of All Raise’s venture partner members do have. “In one sense, we are lacking power and privilege that other people have and that we want to make more equitable,” Dixon says. “But at the same time, we have power, we have privilege—and what are we doing with it?”

- Fund report. Melinda French Gates and MacKenzie Scott are among the philanthropists backing the Gender Fund, which aims to raise $1 billion to advance women's equity in Africa, Asia, and Latin America. The fund has received $320 million from donors so far. Fortune

- Happy 100. Happy 100th birthday to the bat mitzvah! In 1922, Judith Kaplan, the daughter of a rabbi, was the first American girl to be bat mitzvahed in a public ceremony, allowing girls to participate in the centuries-old coming-of-age ritual long experienced by boys. NPR

- Entry-level advice. NBCUniversal chairman of entertainment networks Frances Berwick and chairman of entertainment content Susan Rovner spoke to Fortune's Jane Thier about their career journeys—specifically, where they were at 25 and where they are now. Their advice for entry-level staffers today? Talk to as many people as possible to find opportunities you wouldn't otherwise know existed. Fortune

- Campaign trail. Stacey Abrams hit the campaign trail this week for her second run for Georgia governor. So far, she's visiting small towns to discuss issues like Medicaid expansion, rather than the issue that built her national profile: voting rights. New York Times

- Maternal health in Mississippi. Mississippi lawmakers made an attempt this month to expand postpartum Medicaid coverage from two months to one year after giving birth. But the state's House of Representatives killed the bill. Mississippi is among U.S. states with the highest rates of maternal mortality. Washington Post

- Veto power. Guatemala's legislature last week approved a bill that bans same-sex marriage and imposes up to 10 years of jail time for people who have abortions. The bill's passage prompted days of protests, even from an anti-abortion group. The country's president now says he will veto the bill. New York Times

For moms, Kim Kardashian's advice couldn't have come at a worse time Parents

-Actor Gabrielle Union, commenting on Disney's response to the Florida "Don't Say Gay" bill. She spoke about the company's handling of the legislation and its political donations at the premiere of her Disney+ show Cheaper by the Dozen.