Before they led NBCU’s TV business, here’s what two NBC chairmen were doing at 25 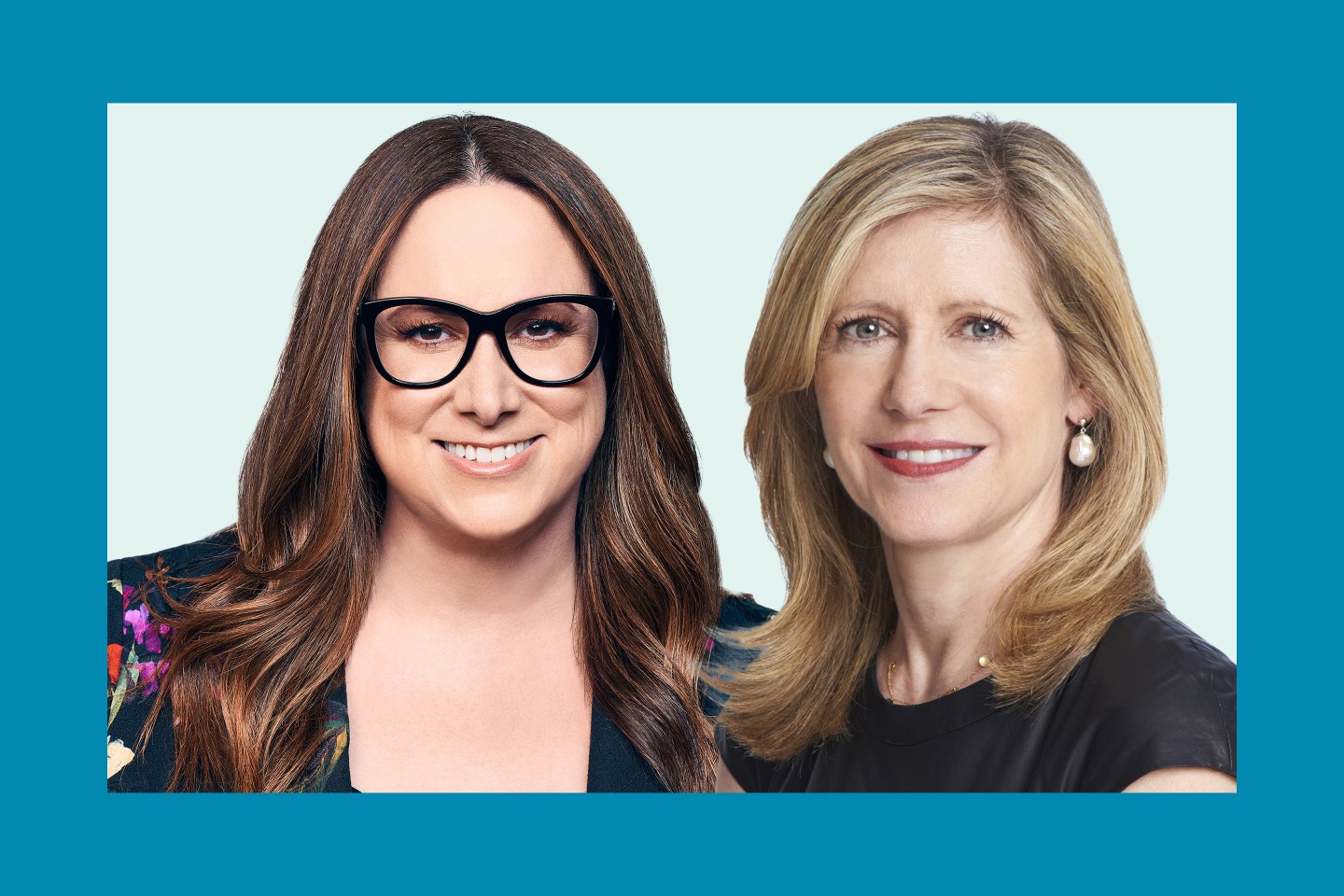 Susan Rovner (left) and Frances Berwick have been in show business from the very start of their careers.
Courtesy of NBCUniversal

Ever since the two moved into newly created roles, NBC was named America’s most watched network and won the fall TV 2021 premiere week by the largest margin in ratings history.

The two have been working in film and TV for decades, and there’s a good chance that you’ve seen (and loved) something they created. Collectively, they’re the brains behind shows like Gossip Girl, The Mentalist, Queer Eye, and Top Chef. Now, they’re leveraging their experience to build on NBC’s legacy and lead it into the future.

Lifelong entertainment fanatics, Rovner and Berwick both started out working in the business in their twenties. And those early roles definitely had their challenges.

At 25, Rovner was producing television movies for a small company called Hill Fields. She spent two years there overseeing production and development; she calls it production boot camp because the studio made eight films in two years.

Early in her career, Rovner had a boss who told her she would never be promoted because she wore skirts.

“A woman at the company told me I should still stay. She was like, ‘We’ll fight it!’” Rovner recalls. “And I said I’d rather go to a place that wouldn’t say that to me. My belief was, I’m early enough in my career to make this change. And it was the best move I ever made; it was absolutely the exact right call.”

Berwick got her start in the U.K. working for Channel 4, which was just beginning to syndicate internationally.

“I was running the publicity and operations piece and—just to horribly date myself—part of the job was ‘bicycling,’” she says. “You had to ship the actual physical tapes from one country to another. Like, from the Middle East to Greece, because the stations couldn’t afford new materials.”

Before that job, Berwick says, she didn’t know that shows were physically sold overseas. “I didn’t know anything about the process.” That behind-the-scenes work, she said, was enormously formative.

She always encourages entry-level people to ask a lot of questions. “Talk to as many people as possible, because you don’t know how many opportunities are out there that can be so fascinating until you’re inside.”

But you also have to learn when to ignore bad advice, says Berwick, and when to leave jobs that no longer fit.

“One time, when I left a job to take a new role, I remember a heavy degree of emotional blackmail from my boss, saying I owed it to the people I worked with to not take the new opportunity,” she recalls. “Of course, you think about those things, but ultimately, you have to think about what’s good for you.”

Promoting the young talent around them

Navigating the ups and downs of the industry has taught Berwick and Rovner the importance of supporting young people throughout their own career ascension.

“It’s very important that we give young people a path toward succeeding within our ecosystem,” Berwick says.

“I tell young people starting out that if you’ve only ever worked at one place, but you love it, do what you can to move up there,” Rovner says. “If you’re not sure, it’s okay to be curious about what else is out there, and move to a new career if your current one doesn’t feel right. Take meetings and explore until you find the career you love. Really, that’s the key, because it will never feel like work if you love what you do.”

Despite being at the very top of their game, both women recognize that there’s still a long way to reach parity in the executive suite.

Berwick says she and Rovner are privileged to work at a company that’s majority-female. “For us, it’s much more normal. In many industries, that’s not the case, and much more needs to be done,” she says. And some of it comes down to language.

“An equalizing approach still needs to happen,” Berwick said. “We attend many panels, and women still get different questions than men do, about things like work/life balance, which everyone, all genders, need.”

In media coverage specifically, Rovner would “love” to see the retirement of the female qualifier. “Instead of ‘She’s a female boss or female CEO,’ I’d love to just hear, ‘She’s a CEO; she’s a chairman.’ Women can just be who they are,” she says.

Defining success in its many shapes and forms

While “making it” looks different in every industry, over the decades, Berwick and Rovner have realized what that looks like in entertainment.

“Success is about having a hit show; it’s about people having a great experience working with us,” Rovner says. “It’s about the people that work for us loving the company and feeling respected and supported, and working as a team, knowing we may fail, but we’re never going to be afraid to take risks,” she says. “Success comes from having each other’s backs—hopefully that’s what leads to all the hit shows.”

Practically, Berwick adds, success also means hitting the goals she sets for herself and the organization, whatever the metric, be it financial or viewership or something else. But a large piece of the pie, she says, is a happy and engaged workforce who want to keep doing what they’re doing. The operation grinds to a halt without them, she says.

“And this is the unquantifiable thing: It should also be fun,” she adds. “Our world is entertainment; something’s going wrong if it’s not fun.”