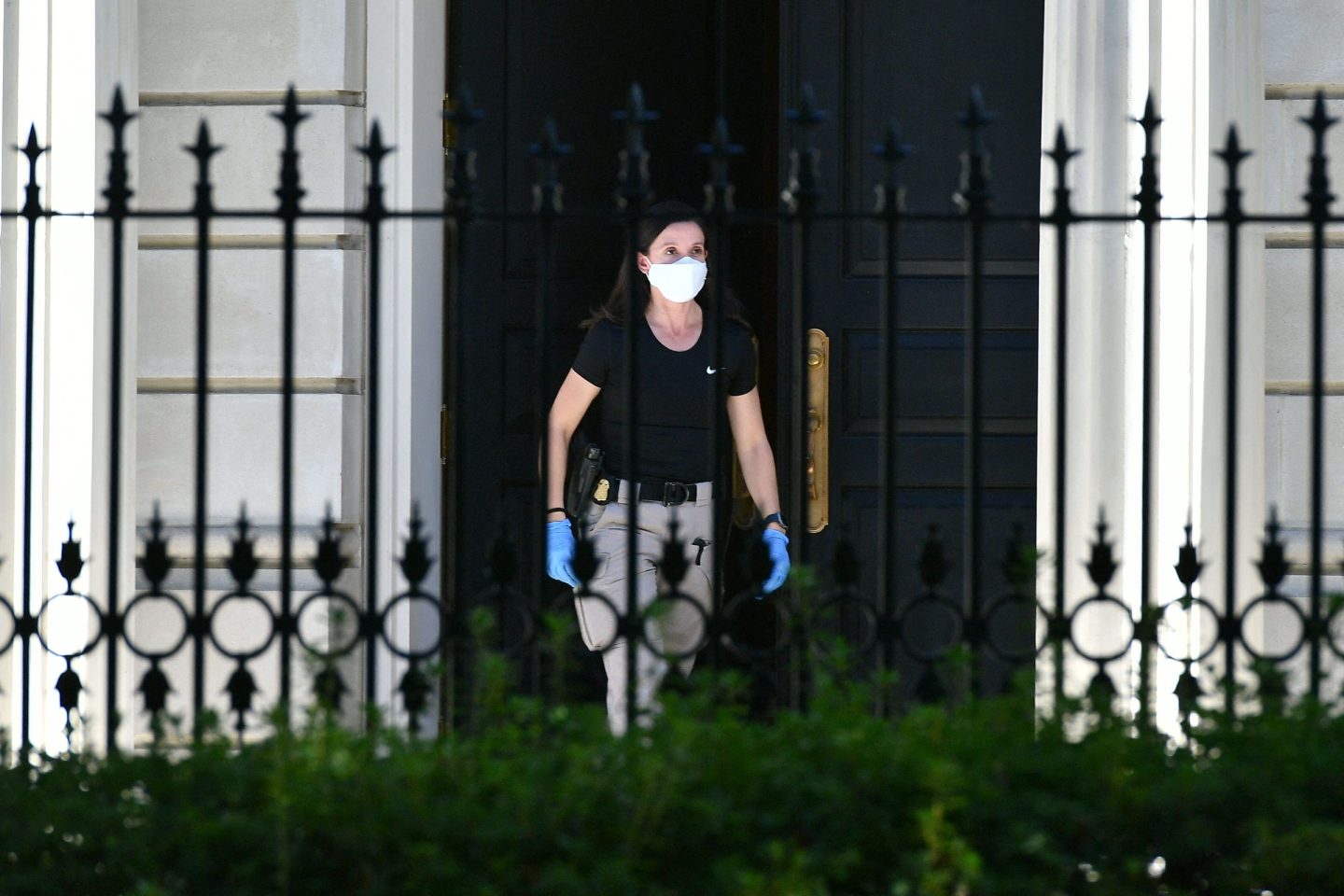 The newly announced sanctions against Russia’s richest men are a critical piece of the West’s strategy to temper Russia’s aggression toward Ukraine. Deprive Vladimir Putin and his deputies of their yachts, jets, villas, and Western educations for their children, and they may think twice about continuing to bomb Kharkiv and Kyiv.

However, sanctions don’t have the desired effect if you can’t find the assets that need to be seized to significantly impact the oligarchs’ lifestyles and their ability to fund the war.

For too many years, permissive money laundering laws, anonymous shell corporations, and a highly incentivized class of investment managers, lawyers, and accountants have allowed oligarchs to hide ill-gotten gains and avoid taxes.

When we do trace these funds in the U.S., it is largely thanks to the Financial Crime Enforcement Network (FinCEN) whistleblower program, which provides financial rewards, anonymity, and confidentiality to those who bring forth information. With one legislative tweak, it could become the powerhouse tool needed to track down Russian kleptocracy and ensure sanctions actually hit the jugular.

When it comes to revealing money laundering or sanctions evasion practices, the government needs an insider—like a wealthy person’s money manager—to point it in the right direction. Insiders who become whistleblowers are usually the only people who can show regulators how to follow the money trail, often an opaque and convoluted labyrinth of trusts and shell companies.

Recognizing this, Congress significantly amended the until-then barely used whistleblower program for the Bank Secrecy Act (BSA) last year. The newly expanded program allows anyone to come forward with information related to violations of the BSA, and provides a mandatory financial award for whistleblowers who bring forward information about a financial institution violating compliance rules.

The program is administered by FinCEN, a tiny agency in the Treasury Department tasked with the herculean task of uncovering money laundering and other financial crimes. The new program is far more robust than its predecessor program, given it financially incentivizes the insider with a percentage of what the government recovers.

However, the program as it stands is not enough. BSA violations encompass only a small set of money laundering violations. The current program simply does not cover the vast majority of money laundering crimes, as it focuses primarily on bank compliance and not on uncovering the true web of laundering activity abetted by opaque shell companies or individuals who name themselves on trusts while masking the true identity of the financial benefactor.

The current crisis illustrates those limitations. Under the current program, an insider with information about an investment adviser helping a Russian magnate on the sanctions list hide money from authorities would not be financially rewarded or guaranteed anonymity for bringing forward that information. Violating sanctions, for example, by continuing to do business with a shell corporation connected to Putin, is not necessarily a BSA violation, and would not fall within the whistleblower program as it is now written.

We do not know which investment advisers work with Putin, or where his money is stashed. But we do know that Putin is famous for arresting and poisoning his enemies and that he has taken enormous pains to hide his assets around the globe. Given how dangerous his retaliatory actions have been in the past, it’s irrational to think that an investment adviser helping him invest in U.S. real estate would come forward with information about those assets without a financial reward or a guarantee of anonymity.

At best, the BSA whistleblower program can address the crimes of any bank that didn’t file the required paperwork for a suspicious transaction, known as a Suspicious Activity Report (SAR). That may eventually lead to more intelligence, but it does not get to the heart of the issue. We need a whistleblower program that will.

It would not take much to dramatically improve the FinCEN whistleblower program. The law should be expanded beyond BSA violations to include any violation of money laundering laws (codified at 18 U.S.C. § 1956). Then, those with information about where exactly the money is hidden would have a mechanism and financial incentive to report these crimes.

With a simple amendment to expand the scope of the money laundering program, Congress could give law enforcement a fighting chance of finding and rooting out the hidden assets of Putin and his cronies.

The newly announced transatlantic task force to identify the assets of sanctioned persons is only as good as the information it receives. Coaxing whistleblowers out of the woodwork is going to be critical to any chance of the sanctions succeeding. Congress can, and should, easily remedy that.

Poppy Alexander is a partner in Constantine Cannon’s whistleblower practice.