Only together can we defeat Putin’s plans for global autocracy 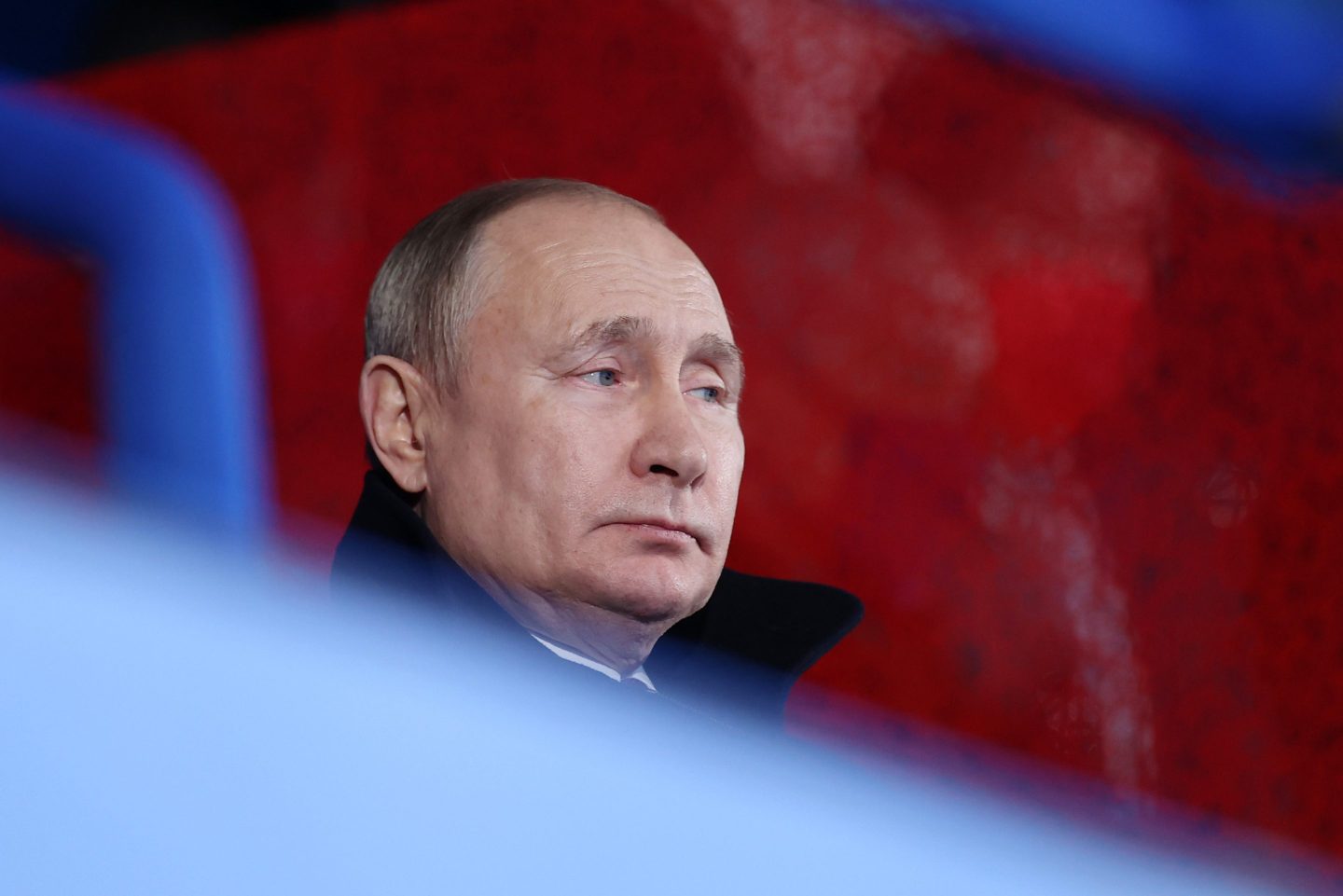 While Ukrainians welcomed the sanctions imposed by U.S. President Joe Biden and other countries against Russia for their assault on our country’s territorial integrity, these measures were not enough to stop the war that is upon us.

War is not just the meeting of military forces but a confrontation of values. The struggle between the forces of authoritarianism and democracy is unrelenting and the tensions between them are greater now than they have ever been in living memory. The outcome could be the catalyst for a new chapter in history: a new world order.

Ukraine has been at the frontline of this constant and unrelenting war since the restoration of its independence from Russia in 1991. Russia wages cyber warfare on our military, banks, and infrastructure. It spreads unrelenting fake news via social media to divide us as a nation.

After illegally occupying Crimea, invading the Donbas, officially recognizing Donetsk and Luhansk as independent states, and threatening us with military forces on our border, Russia has now moved to begin a full-scale assault on our country, blatantly disregarding international law and Ukraine’s territorial integrity.

What could happen next in Ukraine is not a new war but the escalation of the war that Vladimir Putin is solely responsible for. Ukraine is caught up in a proxy fight between East and West over Putin’s maniacal and egotistical attempt at setting a new world order in which Russia would be the conductor. Make no mistake: This war will continue to have global consequences.

As we all sit in our homes and watch conflicts around the world on TV, we often fail to see how these events impact our daily lives because we focus on providing for our families. However, if the war between Ukraine and Russia escalates, it will soon impact the daily lives of every citizen around the globe.

Putin’s goal is simple: to restore the former Soviet Union at whatever cost. The close relationship he has built with China should be a wake-up call to the world. A relationship between two authoritarian regimes controlled by two men obsessed with their personal legacies, not the interests of their citizens. If Putin goes unchecked, there is little doubt that every single bad actor in the world, including China and Iran, will test the limits of the league of democratic nations. This war is not just about NATO or EU integration. It’s about the evil of authoritarianism and the possibility of a new world order–an evil one.

The Bible tells us that a house divided will fall. Let’s not let Putin use global divisions to make Ukraine the next example of democracy falling victim to authoritarianism. Only together can Ukraine and fellow democratic nations end Putin’s aggression and defeat authoritarianism around the world.

Volodymyr Groysman is the former prime minister of Ukraine.