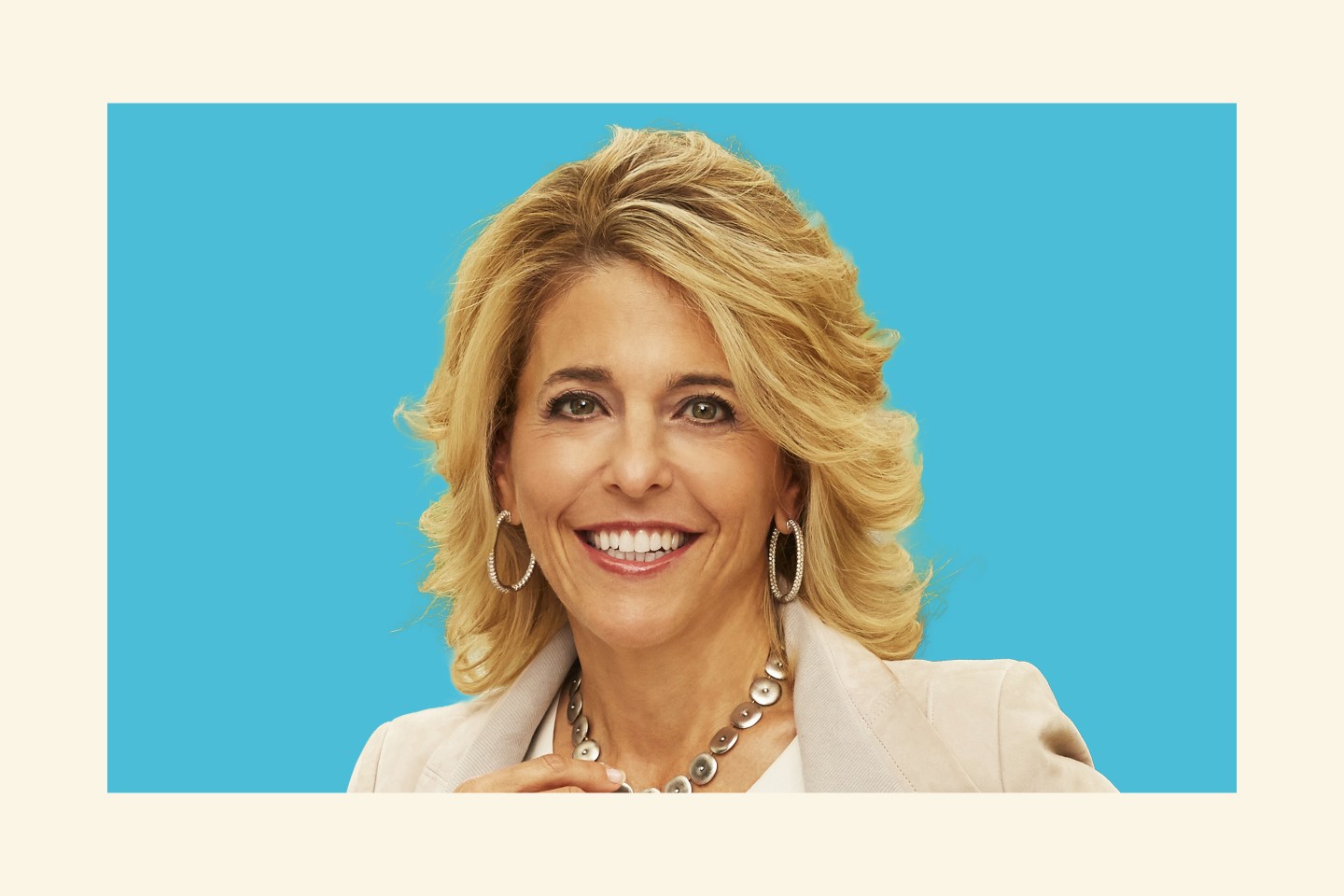 Pam Liebman says empowering her agents to be their own boss is key to the firm’s success.
Courtesy of Corcoran

Nothing is predictable about the New York City real estate market. But during the pandemic, when many wealthy New Yorkers fled for more spacious pastures and office skyscrapers sat dormant, industry execs worried the region would never return to its former glory. That turned out to be resoundingly false.

Per Redfin data, reported by the New York Times, more apartments were sold in Manhattan in the third quarter of 2021 than at any other time since 1989. And it’s not just New York; the typical American home sold in just 15 days—the lowest median number of days on the market in recorded history.

This stark rebound came as no surprise to Pamela Liebman, who’s been CEO of the Corcoran Group since 2000. In that time, she’s grown the real estate company from $2 billion in sales to over $20 billion. Corcoran has been a leading residential real estate brand for nearly 50 years and employs 5,600 independent salespeople. In 2021, it was the No. 1 brokerage in New York City, outselling its nearest competition by $2 billion.

The pandemic prompted people to take a hard look at their careers and decide whether they wanted to make changes, Liebman told Fortune. But in the first half of 2021, over 3% of new NYC agents opted to join Corcoran—the most of any brokerage. And during the pandemic, the group reported its highest retention figures in the past seven years.

She chalks that up to her leadership team’s “overcommunication” with its staff and agents. Liebman held regular town halls to field questions and ensure needs were met.

The firm was No. 1 by over $2 billion because it cared for and supported its agents, Liebman said. “I think we did great by our employees, and they were appreciative of the things we did for them.”

Liebman and her team put a lot of focus on personalized development and education for Corcoran agents. She believes that great leadership starts by empowering the individual.

Corcoran agents each run their own businesses, and they are tasked with learning to create and maintain momentum.

Still, as CEO, Liebman sees herself as personally responsible for ensuring the well-being and fulfillment of each of Corcoran’s thousands of agents. “The buck stops with me,” she said. “I need to empower people…and make people feel safe and fulfilled at work.”

To that end, the company offers “leadership training to help people improve and empower them to create their own success,” Liebman said. “I’m not a micromanager. When I put somebody in their role, I give them the keys and tell them to start the car. They may make mistakes, but I try not to get in their way.”