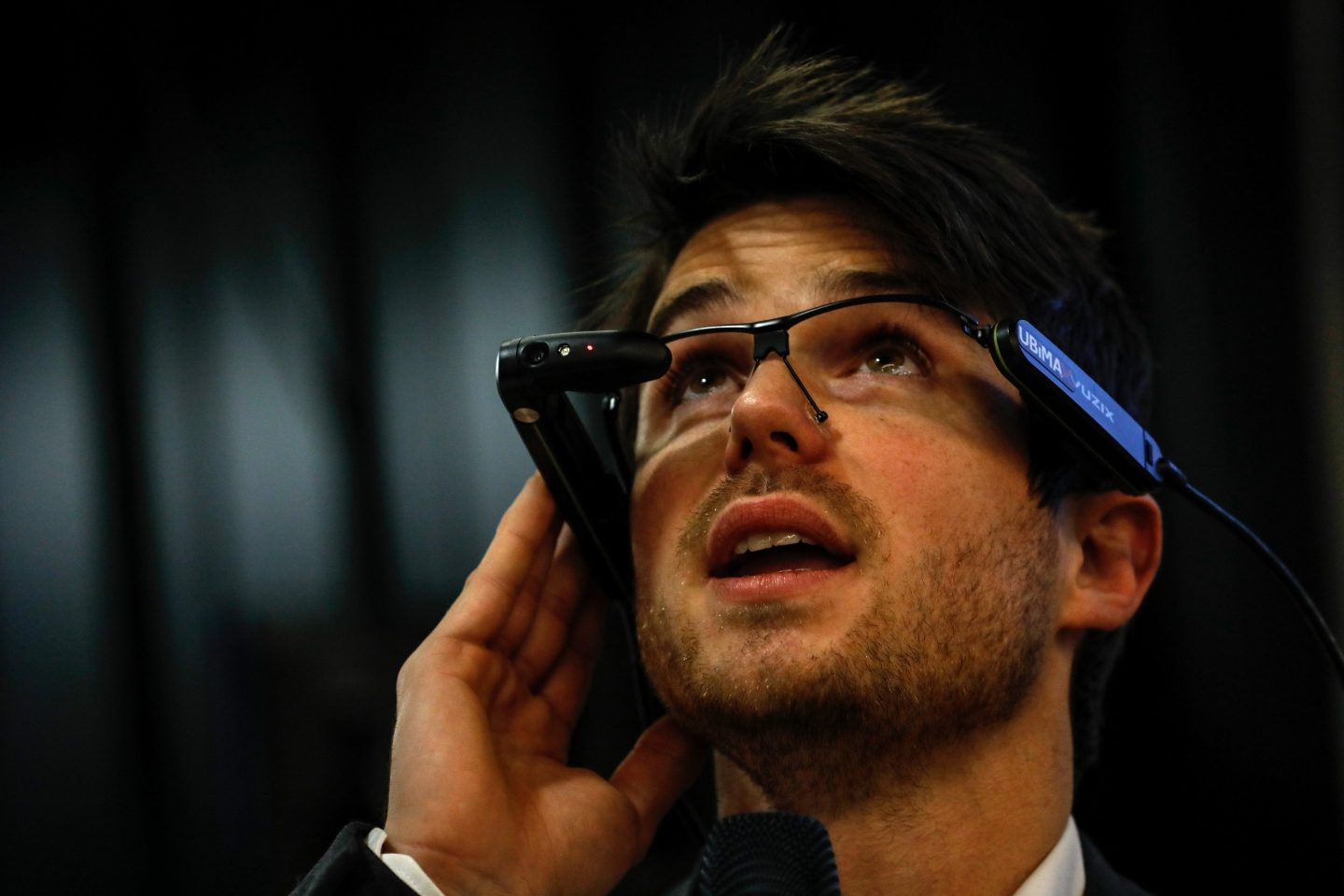 Europe can achieve much in its quest for digital sovereignty by boosting its capacity for innovation, especially in the field of telecommunications.

Finland’s Nokia and Sweden’s Ericsson are two of the world’s preeminent telecommunications equipment manufacturers but their position is not assured. China’s Huawei remains the global leader in the telecommunications infrastructure market. In response to U.S. efforts to curtail its activity in developed markets—which contributed substantially to Nokia and Ericsson’s resurgence—Huawei is focusing on emerging markets, where it can undercut competitor pricing by 30 percent.

To preserve European technology leadership in telecommunications, Europe should lead on open radio access networks (open RAN) technologies instead of opposing them.

Open RAN is a fundamental rethink of how wireless networks run. While previously networks used one hardware vendor, open RAN uses software to enable multiple hardware vendors to be used. This helps lower costs and allows for newer entrants to the wireless infrastructure market.

Nokia and Ericsson acknowledge this. At the same time, both companies offer critiques of open RAN. This is no surprise given that rapid adoption of open RAN would upend their current hardware-centered business model.

Some European analysts have also expressed concerns about the presence of Chinese companies in the O-RAN Alliance, an industry grouping dedicated to setting open RAN specifications. They argue the U.S., Japan, and Europe should not move forward with open RAN technology because Chinese companies are involved in standardizing it.

However, the EU and fellow techno-democracies must not cede technological leadership and standard-setting power to China, potentially creating a separate tech ecosystem.

Instead, EU leaders should make open RAN a centerpiece of its digital sovereignty strategy–and reap the benefits. Open RAN promises greater vendor diversity. New entrants are attracted to the massive 5G service market—projected to reach $85 billion by 2024—because the barriers to entry in software are lower. This is already happening in the U.S., and Europe has all the elements in place to do the same. Greater vendor diversity is key to ensuring safer 5G networks, according to the EU coordinated risk assessment of the cybersecurity of 5G networks and the 2021 Prague Proposals on Supplier Diversity.

Open RAN rollouts are often less expensive, making it a compelling option for countries lured by Huawei’s cheap 5G offerings. This provides European firms, new and incumbent, with a competitive edge over Chinese firms such as Huawei. Open RAN rollouts could also strengthen Nokia’s and Ericsson’s market positions in third countries, where Beijing is championing Huawei through the Belt and Road Initiative.

Finally, there is an opportunity for multilateral collaboration in research, security, and standard-setting. Governments, such as those of Japan and the U.K., have made open RAN and virtualized networks the cornerstone of their strategic planning. Recently, the U.K. announced its goal for 35% of mobile network traffic to be carried over virtualized networks by 2030. Similarly, U.S. Secretary of Commerce Gina M. Raimondo and Executive Vice-President of the European Commission Margrethe Vestager jointly highlighted open RAN as a way to improve U.S. and EU network security.

Initiatives by European lawmakers could form the foundation of a comprehensive risk assessment and risk mitigation strategy. European leadership in open RAN would also help to advance telecommunications standards that are essential for long-term European competitiveness in this key space.