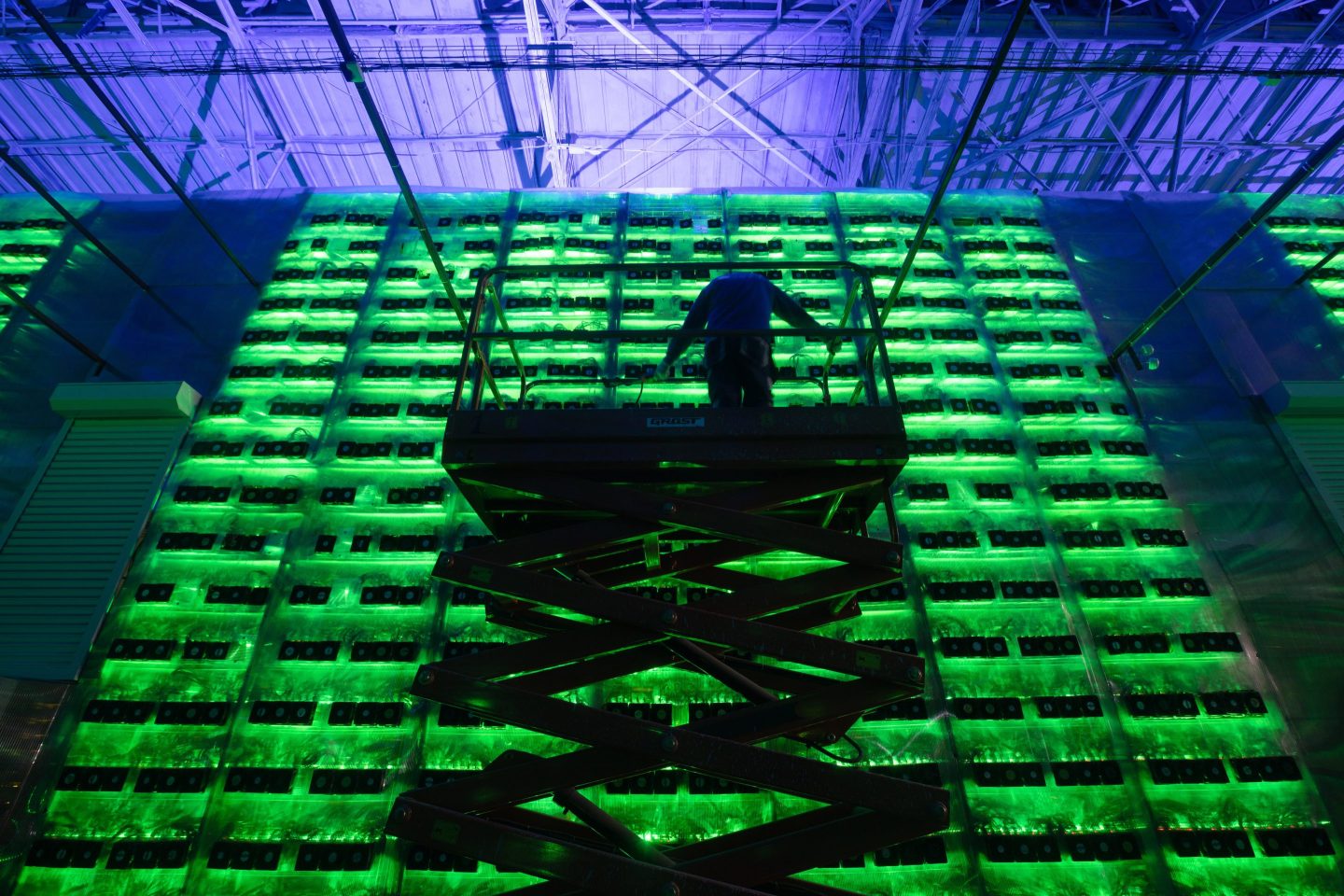 Joel Kurtenbach managed a successful, 700-acre dairy farm in Iowa until it was recently sold in bankruptcy court. He didn’t benefit from the introduction of tech, including A.I.-driven software, precision automation equipment, and genetics, into agriculture.

As he leaves behind a multi-generational heritage that will likely be subsumed by an industrial food operation, we can’t help but wonder: Who is technology really helping?

At its best, venture capital is arguably the world’s best innovation accelerator, enabling advancements like biotechnology, microprocessors, and cloud computing. However, a flood of new money chasing quick returns has also unintentionally hypercharged inequality. Today, VC is structurally broken and I fear the destruction of our country’s innovation engine.

Venture capital has built many amazing businesses and countless millionaires, while also widening wealth inequality in the U.S. and globally. Today only five U.S. metropolitan areas account for more than 80% of total VC investment and globally, the vast majority are from the U.S. and Europe. There are 10,000 times more deals in California per capita than there are across Africa.

This geographic concentration is only half the story. The deeper problem is that few industries attract the majority of funding. The software industry remains obsessed with workplace productivity tools like Asana and Monday.com which largely serve the same purpose. Meanwhile, the industrial sector only invests 1.4% of revenue in I.T. spending and the construction industry invests less than 1% of annual sales in technology. These investment figures corroborate the lack of funding for antiquated industries. In 2018, some $23.5 billion of $130 billion in U.S.-based VC funding went to software, compared to $1 billion in agriculture. That equates to less than $1 each for the 1.3 billion people employed globally in farming–a significant underinvestment, given the importance of food and nutrition.

Venture capital is simply ignoring industries that would benefit most from technology investment and have an impact on the global working majority. Instead, VCs pour money into the next dating or grocery delivery apps, overlooking technologies that improve farm efficiency, worksite safety, sustainable manufacturing, and more.

The effect of this decades-long underinvestment in “old economy” industries has been profound. A software developer in Palo Alto has an average salary of $140,000 and spends $300/month at Blue Bottle. Meanwhile, a coffee producer in Uganda makes just $88 per year.

As Marc Andreesen wrote in his 2011 essay Why Software is Eating the World, “many of the winners are Silicon Valley-style entrepreneurial technology companies.” Ten years later, software has eaten the World. The question remains: Is that good?

When Andreesen hypothesized about growth in the software industry, there were around two billion internet users. Today there are five billion. Meanwhile, only the richest 1% have increased their share of wealth, at the expense of everyone else. During the pandemic alone, billionaires increased their wealth from $8 trillion to $13.1 trillion. According to Oxfam International, billionaires own as much wealth as the bottom 4.6 billion. While other factors, including tax policy, unequal education, and health standards undoubtedly play a role in income inequity, we must acknowledge the contribution of narrowly focused venture capital to the problem.

There’s no denying that the world is rapidly changing, with innovations such as artificial intelligence, robotics, blockchain, and the cloud. Each of the previous three industrial revolutions, including the most recent digital revolution, led to economic growth and helped eliminate mass poverty in many countries. However, these moments also concentrated wealth in the hands of those that control new technologies. VCs will play an increasing role in determining what tech factors into our daily lives over the next ten years and we must ensure that technology is used to modernize antiquated industries and can create a better standard of living worldwide.

Ensuring that this new wave of technology benefits as many as possible is the challenge of our generation, especially considering that the pending climate crisis will disproportionately impact lower-income and marginalized communities. Bitcoin farms do not benefit maize farmers in Lagos who face deadly floods but VCs’ obsession with crypto generates outsized investment and the wealthy get wealthier.

While VC investing cannot solve inequality alone, it can have an important leadership role to play. If every VC firm invested just 20% toward industries like agriculture and manufacturing, nearly $60 billion would go toward fixing their structural issues annually. Given that every VC dollar generates multiples in economic activity, this funding can quickly turn into more than $360 billion every year. Over 10 years, that’s $3.6 trillion helping solve the biggest technology challenges and uplifting countless lives.

These investments are the fastest and most sustainable way to start addressing global inequality. We need to start now. That’s why at Builders VC we’re going to be using our second fund to address these biggest problems by revolutionizing industries for a more equitable future.

Jim Kim is a founding member and General Partner at Builders VC, where he partners with entrepreneurs, working on really big ideas, and solving impossible problems, including the founders of Carbon Health, GetUpside, Bolt Threads, Wish, and Notable Labs.