We need to see the ‘invisible’ patients among us 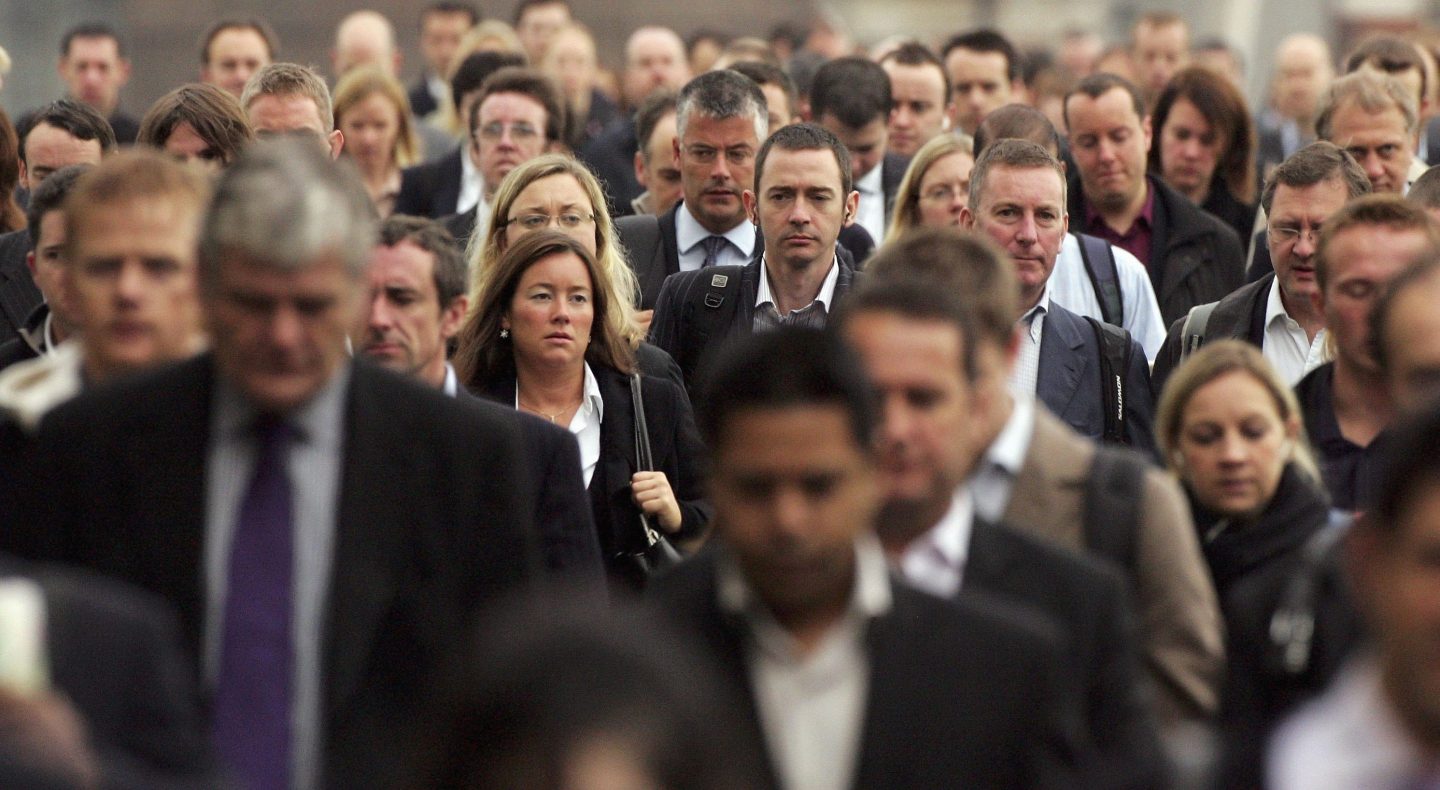 Most people who suffer from any disease with symptoms you can’t see with your own eyes rarely find themselves in a position where they feel safe to actually tell their stories.
Scott Barbour—Getty Images

I was 35 years old before I finally allowed co-workers to know that I live with both a rare disease and an autoimmune disease. And I went big with it, sharing my secret with a ballroom of about 300, as I spoke about what motivated me in my pharmaceutical career. I was not only an executive at a company trying to develop therapies for challenging illnesses, but also a patient. I was, in fact, taking medicine I had recently helped bring to market.

It was such an emotional moment for me personally that I hardly remember the warm response from the room. What I do remember, vividly, is the fear–fear of judgment, of not being understood, of being dismissed as weak or incapable–that had kept me from opening up earlier.

As with many autoimmune and rare disease patients, you can’t see my symptoms. You would never look at me and think that I’m sick. You wouldn’t suspect that I can barely get out of bed many mornings, that it can take me two hours to get ready, or that I wouldn’t be able to work without my medication. My diseases are invisible.

The idea of making them known to others outside my family, friends, and doctors was, for a long time, terrifying. Earlier in my career, I had heard a colleague say of a co-worker: “If I had known he was sick, I never would have considered promoting him. It was a waste of my time.” That was exactly why I had decided I would never tell anyone of my own conditions–because I feared people would say, “He’s weak. I can’t take a chance with him.” It wasn’t until I was running a multibillion-dollar business for a large, highly regarded company that I finally, in that ballroom, felt the courage to go ahead and share my story anyway.

However, that is sadly not the case for so many people with rare and autoimmune diseases or any disease with symptoms you can’t see with your own eyes. Most of these patients don’t ever find themselves in a position where they feel safe to actually tell their stories. That’s the challenge.

How do we give them a voice?

The problems of invisible diseases often start with simply figuring out how to be diagnosed. I spent 10 years trying to find answers, visiting a hundred doctors, and being called “an interesting case,” which is another way of saying “We have no idea what you have.” Many rare and autoimmune diseases don’t have a clearly defined pathology. Many overlap in their symptoms, confusing healthcare professionals. When you’re looking for a needle in a haystack and no one seems to know what’s afflicting you, the lack of understanding can have emotional consequences, including depression.

And then there’s the psychosocial aspect: the fear of not being understood–or worse, being judged–once you disclose your invisible illness. It’s not just adults being protective of their careers. Children with invisible diseases are often written off as “not really sick” because they don’t physically appear ill. Young adults fear the fallout of sharing their conditions with teams, friend groups, and romantic interests. People often don’t know how to react to something that can’t be seen. Even within families, it’s common for invisible diseases to not be taken seriously because of the clash between perception and reality. If people see you stand up, run around, and go out shopping, they’re likely to figure you’re fine. What they see is what they believe. This is why so many patients stay silent.

My hope is that we’ve reached a point as a society when we can, with the right persistence, begin changing that.

Late last year, during an event by the philanthropic network The Ireland Funds, I had the privilege of listening to Adam Harris, founder and CEO of AsIAm, Ireland’s national autism charity. Adam was diagnosed with Asperger syndrome at age five and started AsIAm when he was 17. His explanation of what it’s like for those on the autism spectrum to interact with those who aren’t? Imagine you’re dropped into the middle of Tokyo at age 10, you don’t understand one word of the language, and you have to live and communicate with people.

I was taken aback by the similarities: the isolation, frustration, and fear of dealing with obstacles that others can’t automatically see.

I was struck even more by the name of Adam’s organization. It means there’s more to someone than what you might glean from the surface. It could be a difficult condition you don’t physically see when you look at that person, or it could be that person’s strength, talent, competence, and resolve in spite of their condition–quite the opposite of weakness. These “invisible” parts of people are as real as the visible ones. Empowering those of us with invisibilities requires looking past initial judgments and inviting us to fully share who we are, and for those in our lives to then see us as we are.

My goal is not to appeal for sympathy or even empathy. Nearly 20 years ago, when I stood before my co-workers and showed myself for the first time as I am, I wasn’t expecting them to care about me personally. I wanted only to provide context, to be an authentic face of my patient community, and to help them see and understand me and others like me. I believe that level of understanding is essential not just for faster diagnoses and the pursuit of breakthrough therapies and cures, but for patients’ mental health and sense of community.

It’s the kind of understanding we’ll continue to advocate for at Horizon, where my “authentic self” as a patient has been common knowledge for many years, even serving as the genesis for a new company campaign about the personal nature of our work. I’m surrounded by hundreds of other employees here–including dozens of fellow patients and caregivers–who share in my commitment to openness, acceptance, and “As I am.”

One patient at a time, one audience at a time–big or small–we all deserve to be seen.

Tim Walbert is the chairman, president, and CEO of Horizon Therapeutics