Creators are seeking alternatives as big platforms vie for talent 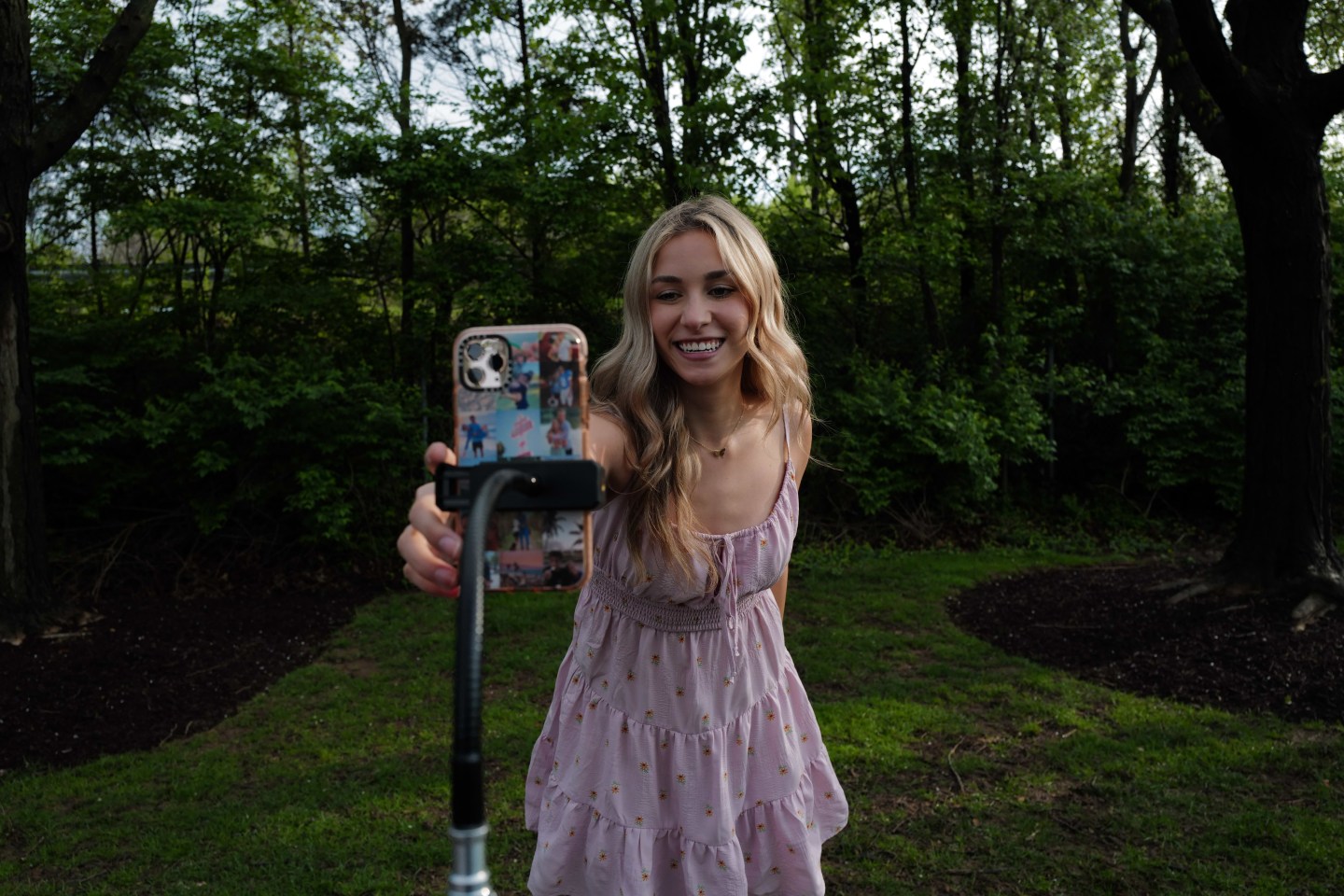 Platforms are entering a bidding war for talent, but their business model doesn’t allow creators to monetize the communities they have built.
Bloomberg/Getty Images

With $2 billion of new venture funding pouring into the creator economy in 2021 and social platforms making a $32 billion–plus effort to lure creators back to their platforms, it’s a great time to be a creator or, more specifically, in the top 1% of creators.

Over 50 million people consider themselves to be in the creator class, but of the billions invested in them by social platforms, only a small percentage will ever see any tangible benefit. Facebook, Twitch, TikTok, Instagram, Snap, Twitter, and Pinterest are primarily focusing their support on a tiny fraction of the total addressable market in order to maximize user retention and viewership. Using the promise of big payouts to creators without foundational or operational product support has proved to be frustrating for creators as they struggle with the operational efficiencies associated with running a business.

Anyone familiar with the business models of the major social platforms won’t find this surprising. Their goal is to grow, retain, and engage everyday users of their platforms to generate the activity that feeds their data and advertising operations. In that sense, it is in every social platform’s best interest to keep creators and their fans locked into their ecosystem, even if it means writing checks to the very creators whose contributions they have historically downplayed.

Facebook, for example, earned 97.5% of its revenue in Q3 of 2021 from advertising ($28.2B). Its latest meltdown came after it announced sales would not meet forecasts in Q1 2022. A lack of original content being published to the platform poses an existential threat to that revenue model. The easiest way to mitigate the threat is to keep creators engaged.

The combination of platform attrition, toxicity, algorithm shifts, creator burnout, and the notion that creators are renting the relationship with their audience versus owning it outright has created a difficult situation for the platforms. The response thus far has been to enter into bidding wars to keep top creators engaged instead of building products that allow creators to add enduring value to the communities they’ve nurtured. Grand announcements about 10-figure investments into the creator class make for great PR, but the reality, even for the top 1% of creators, has proved to be less exciting.

Of course, figuratively jingling your keys at creators who are focused on building a business around their community rather than generating vanity viewership metrics can be a risky proposition. TikTok is facing a backlash among its handpicked creator community who are piloting direct monetization on their platform. Two stars, Hank Green and MrBeast, were rightfully critical of the low payouts they have been receiving as compared with the viewership they generate for the platform. In a tweet, MrBeast shared a screenshot of what seemed to be his TikTok payouts, which totaled $14,910.92, while noting that he likely has over a billion views on the platform.

MrBeast has 32.7 million fans on the platform. That means he earns roughly $0.000455 per fan using TikTok as the primary monetization channel. If he leverages his massive reach on the platform to convert fans into paying members of another experience, not only would he garner a significant amount of portable subscriber data that he could own, he could also generate millions in incremental revenue with minimal time invested. For example, 32.7 million fans converted at 0.5% to a private community that charges $5 per month earns him $9.8 million annually, with less platform dependency.

Social platforms are built to reward virality and viewership, which is directly at odds with the direction most creators are heading—optimizing for the community. To invest in products that create community, financial stability, and portable audience ownership for creators puts their core business model at risk.

That disconnect, fueled by the massive venture funding that flowed into the creator economy in 2021, has given rise to an exciting set of new entrants into the space who put creator empowerment at the center of their business models. Whether it is Jellysmack doing content optimization, Cameo sharing personalized videos, Substack’s newsletter business, or Subtext facilitating direct connections between creators and their fans via text, the opportunities are limitless.

By helping creators optimize for community-building and diversify the way they communicate with fans, these new platforms are subverting the historical idea that, as a creator, unless your efforts are entirely focused on social virality, you cannot generate enough revenue to support yourself.

The math makes it easy to see what most creators already know: Direct monetization, community participation, and ownership over the relationship with the audience are far more valuable than the short-term financial gains that come with accepting the spoils of a bidding war for creators.

It would be naive to suggest that any of the 50 million people who consider themselves a part of the creator ecosystem would abandon social platforms anytime soon. However, there’s a brighter future ahead for all those who invest in themselves and their relationship with their fans.

Mike Donoghue is the cofounder and CEO of Subtext.