Democrats must get their act together, starting with drug prices 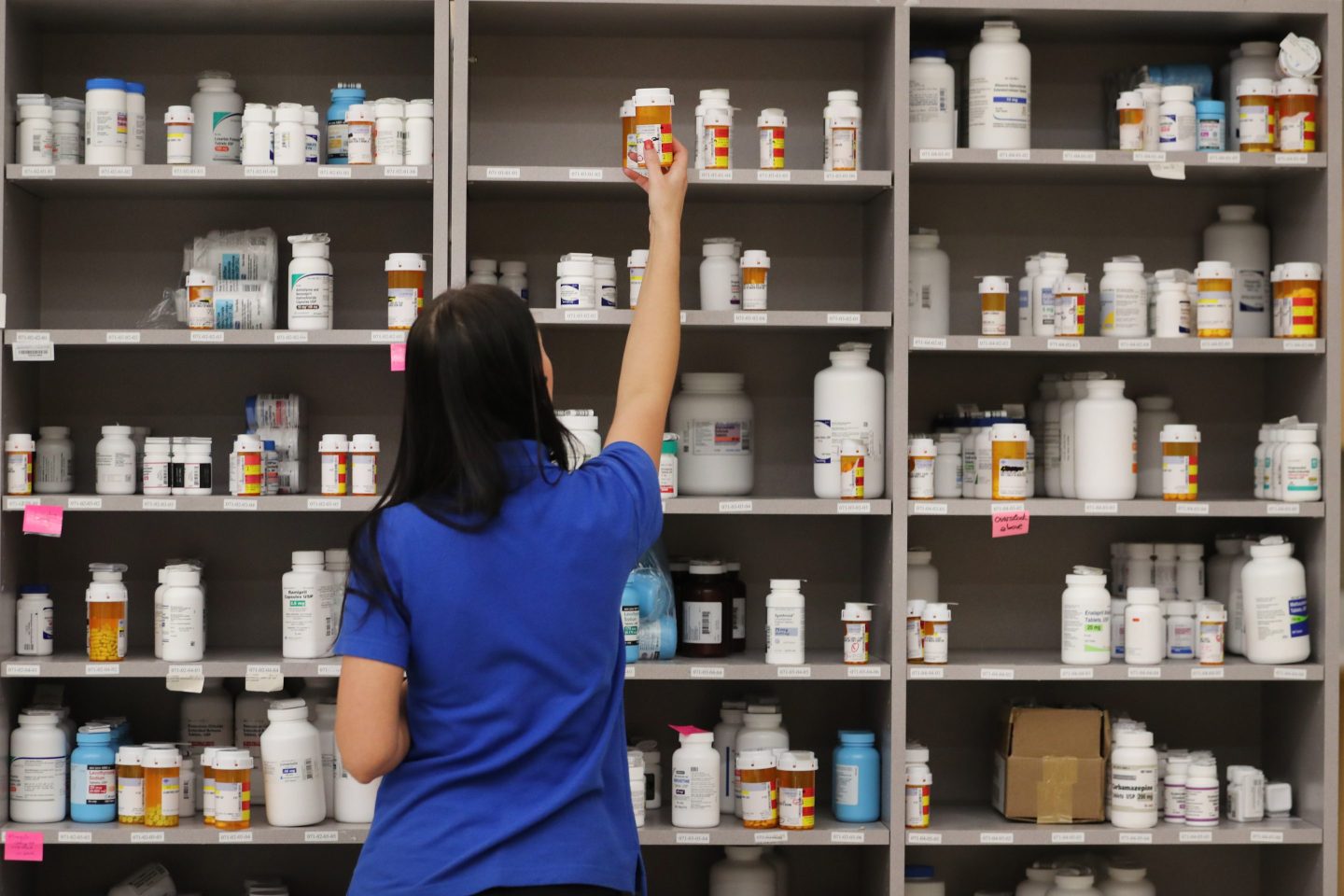 More than 80% of Americans believe that prescription drug prices are unreasonable. Three in 10 have skipped doses or left their prescriptions unfilled for pocketbook reasons.
George Frey—Getty Images

It’s certainly disappointing that President Biden’s Build Back Better Act has stalled in the Senate. Democrats were elected to advance a progressive agenda that does right by the American people. To keep their promises, they’ll have to revamp the package so that it gains the support of every single Democratic senator.

Fortunately, lawmakers have a chance to not just retain many of the best ideas from the original bill—especially those related to prescription drug prices—but actually add additional reforms that will save patients and taxpayers billions of dollars.

Voters from across the political spectrum have long clamored for more affordable prescriptions. While the House-passed version of BBBA and the Senate draft address many progressive priorities, they currently miss the opportunity to go after the middlemen that drive up patients’ out-of-pocket costs and drive providers crazy with their deny-and-delay tactics.

More than 80% of Americans believe that prescription drug prices are unreasonable, according to a recent poll by the Kaiser Family Foundation. Alarmingly, three in 10 have skipped doses or left their prescriptions unfilled for pocketbook reasons.

This affordability crisis is real—but if the BBBA is going to tackle it, it can’t address it halfway and ignore the other half.

As a new study by the Berkeley Research Group reveals, the entities significantly responsible for rising prescription costs are the middlemen that insurers hire to design and manage their prescription drug benefits. These “pharmacy benefit managers,” or PBMs, negotiate prices with drug firms.

According to the BRG analysis, spending on brand-name drugs increased by 6.4% in 2020, or roughly $31 billion. Payers—PBMs and insurers—pocketed most of that spending. The BRG report finds that the majority of all spending on brand-name medicines now goes to non-manufacturer organizations. In other words, for every dollar spent on prescription medicines, the drugmaker gets less than 50 cents.

That’s an enormous, wildly disproportionate cut for middlemen that don’t make a single pill. And it’s why Democrats would be remiss to target only drugmakers in their reforms, instead of also tackling the bloated, cost-inflating PBM industry.

PBMs and other payers extracted a staggering $187 billion worth of price concessions from drug companies in 2020. These firms generally take a percentage of these discounts for themselves. The rest goes to the companies that employ them, such as insurers.

Patients who rely on medicines see little of the savings beyond their premiums. The out-of-pocket costs that Americans pay for drugs are usually based on a medicine’s “list price”—not on the significantly lower price PBMs secure. Sometimes, patients pay more for medicines than their health plans do!

As lawmakers re-craft Build Back Better, lawmakers should consider including something like Sen. Ron Wyden’s Creating Transparency to Have Drug Rebates Unlocked (C-THRU) Act. That bill not only forces PBMs to disclose the value of the discounts they get from drug firms but also will require that a percentage of those price reductions be shared with patients through lower co-pays and co-insurance.

As Democrats rethink their approach to BBB, drug pricing reform needs to remain a top priority. And by going after all the players in the supply chain, especially the ones most responsible for rising prices, lawmakers can bring down pharmacy costs for patients who most need help.