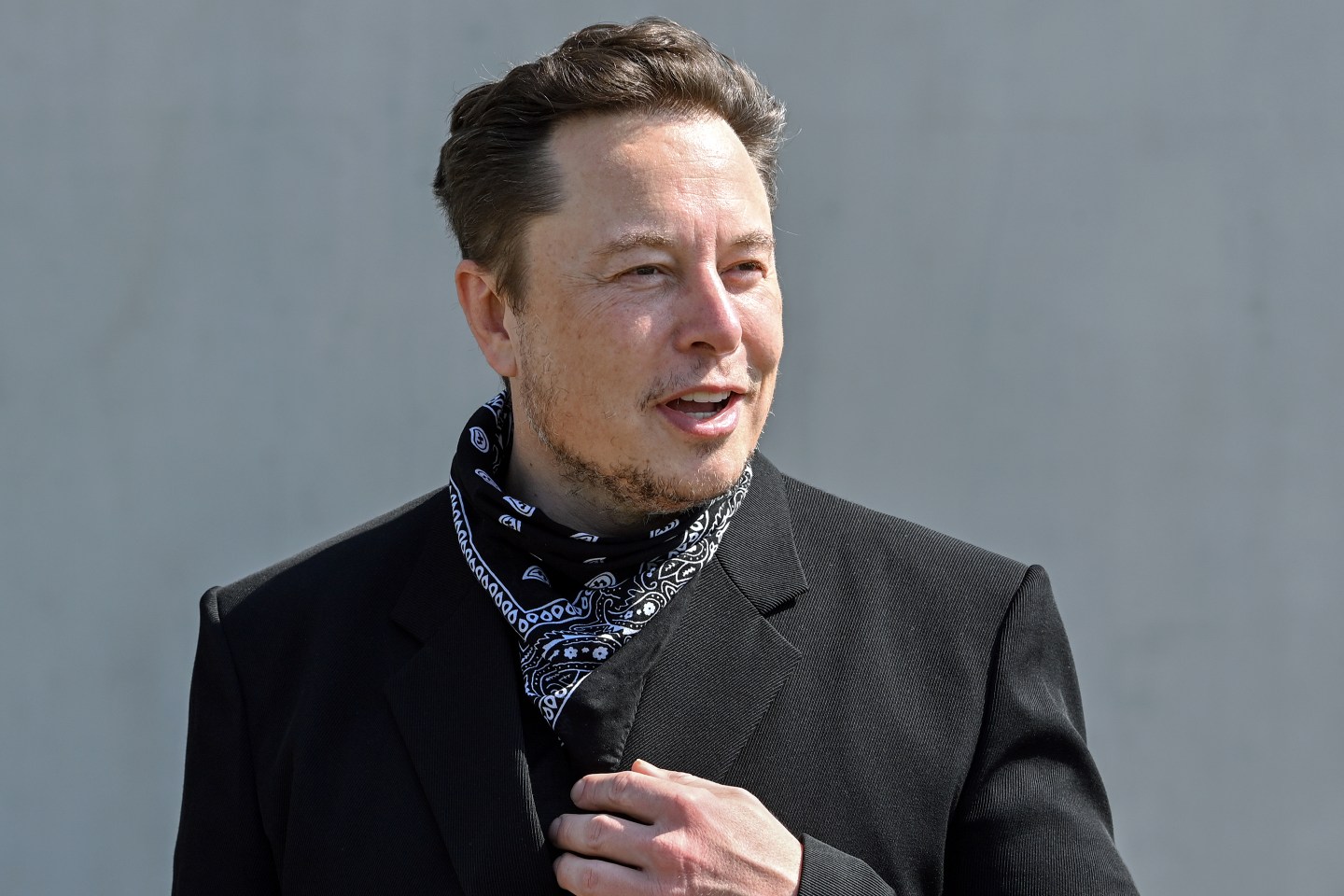 Neuralink, the company that Elon Musk founded in 2016 with the vision of implanting a chip in people’s brains, is getting close to an important milestone: a human clinical trial of its technology.

But behind the scenes, the company has been plagued by dysfunctional management, Musk’s inconsistent involvement, and the lack of a clear chain of command, according to a half-dozen former Neuralink employees Fortune interviewed for a recent feature. That turmoil, the former employees say, has contributed to the departures of several key figures at the startup, including its day-to-day operational leader.

Most of the employees requested anonymity, concerned about violating nondisclosure agreements and the possibility of drawing Musk’s ire. Musk and Neuralink did not respond to multiple requests for comment for this story.

From the beginning, exactly who was in charge at Neuralink has been a source of mystery, confusion, and tension. In 2016, when Musk was launching the company, he pulled together a dream team of eight scientist “cofounders” with specialties including implantable microsensors, brain-inspired computer chips, robotics, and neurosurgery. Musk reserved for himself most of the key responsibilities of a chief executive, in practice if not on paper, according to former employees. It was Musk who had the final call on major decisions about the company’s strategy, products, and development timelines.

On paper, however, it has been a different story. When Neuralink was registered as a business in 2016, Jared Birchall, a wealth manager who runs Musk’s family office, was listed as the company’s chief executive, chief financial officer, and president. It was Birchall whose name was on correspondence with city and state officials when Neuralink was trying to get permission to do research on animals in its San Francisco offices. And in a September 2018 letter to the U.S. Securities and Exchange Commission, Neuralink’s lawyers told the agency that Musk “has no executive or management role at Neuralink.” The letter was sent in an effort to get the agency to grant Neuralink an exemption from having to abide by certain terms of the settlement the SEC had reached with Musk over bizarre and misleading statements that he had made on Twitter regarding Tesla. That exemption was granted in October 2018.

Whatever Musk’s official designation, the person in charge of day-to-day management at Neuralink was Max Hodak, who, confusingly, shared the title of “president” with Birchall. Hodak is a prodigy who had worked at the leading brain-computer interface (BCI) lab run by Miguel Nicolelis at Duke University. Though only 28 when the company launched, he had already founded and helped lead multiple startups, including a company that allowed researchers to run experiments at remote, robotically operated labs. (Hodak declined to provide a statement for this story.)

From the beginning there were differences in priorities among the founding team. “Each of the cofounders wanted something different,” says Tim Hanson, a senior scientist at Janelia Research Campus, part of the Howard Hughes Medical Institute in Ashburn, Va., who was part of the founding team and, at the time, specialized in surgical robotics for BCIs used in animal studies.

Hanson, who left in 2018, says that while the other cofounders had ideas about where they wanted Neuralink to go, Hodak, who had the most startup experience of any of the scientific cofounders, was clearly running the show. Hodak’s relationship with Musk, however, became increasingly strained, former employees say.

Despite being de facto CEO, Musk, primarily occupied with Tesla and SpaceX, spent little time at Neuralink’s offices—initially dropping by once a week, and then later visiting the offices only about twice a quarter, often for no more than a few hours, according to former employees. Often, following these visits, former employees say, there were instructions from Hodak to shift priorities, sometimes jarringly. When Musk wasn’t there, senior managers struggled to get the billionaire’s attention, even though his sign-off was required on major decisions, one former employee recalls. Adding to the dysfunction, Musk encouraged junior employees to email issues and complaints to him directly, bypassing normal management channels, the employee says.

At his companies, Musk has a policy against hiring outside contractors and consultants. At Neuralink, this led to decisions that struck some former employees as bizarre. For example, Hodak initially put Neuralink’s software leads in charge of managing construction of the company’s new offices in Fremont, Calif. That massive project required liaising with specialized contractors and dealing with regulators on complex environmental permitting. Hodak said, according to former employees, that this decision was intended “to shake things up.” After many months of delays, the company put two managers with mechanical engineering backgrounds in charge of supervising the project.

Former employees said that, eventually, Hodak’s relationship with Musk became untenable, especially as the company fell further behind on Musk’s ambitious timelines. Finally, on May 1 last year, Hodak tweeted, “Some personal news: I am no longer at Neuralink (as of a few weeks ago). I learned a ton there and remain a huge cheerleader for the company!” When someone tweeted in reply that “I am not a fan of leadership leaving a company w/o having a single product on the market. Seems too early,” Hodak tweeted back simply, “Same.” The clear implication was that Hodak’s departure was not of his choosing.

Neuralink has yet to announce a new president. And of Musk’s eight cofounders, only two, Dongjin Seo and Paul Merolla, remain at the company. Hodak has since gone on to found a new startup that is also pursuing a brain-computer interface.

For more on the dysfunction at Neuralink, what the company has and has not managed to accomplish, and the way Musk’s enthusiasm for brain-computer interfaces has helped spawn a bevy of new companies, read Fortune’s feature “Inside Neuralink, Elon Musk’s mysterious brain chip startup.”