Don’t focus on income inequality to tackle populism. It might end up making the problem worse 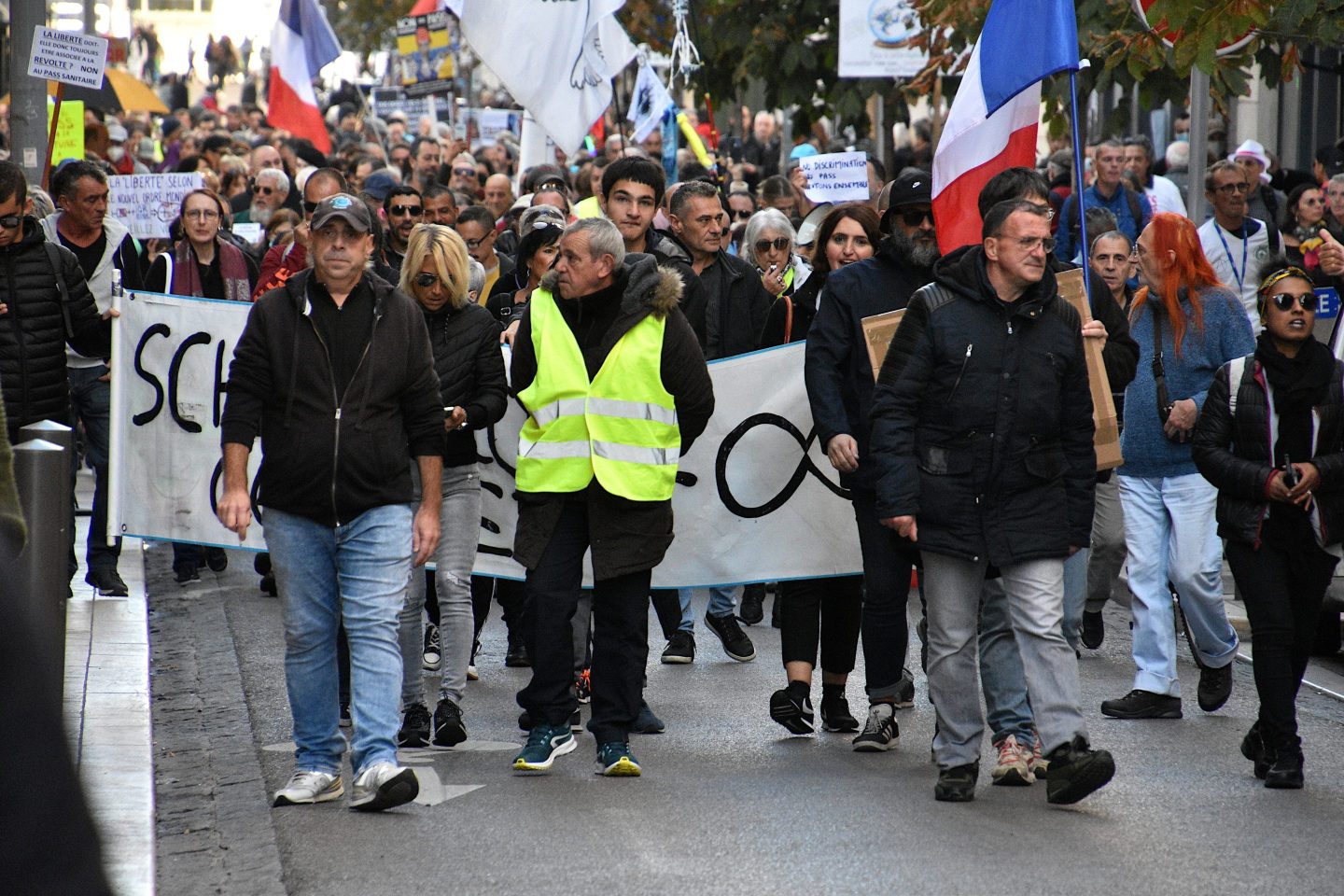 Whether it’s debates over a tax on billionaires in the U.S., or a broad effort to spread “common prosperity” in China, income inequality is often seen as a critical problem for governments to solve. Unequal economic outcomes are blamed for socioeconomic tension and populist disruption in the U.K., the U.S., Italy, and elsewhere.

But our research shows these diagnoses are gravely wrong. The core problem is not high income inequality, but the unfairness associated with low social mobility. Simple redistribution can’t solve this deficiency; in fact, a policy response focused on inequality may end up making the problem of mass discontent even worse.

Many of us use “income inequality” and “social mobility” interchangeably, but they actually describe different things. Income inequality focuses simply on how unequal citizens’ earnings are, whereas social mobility instead examines why each person earns what they do: How much of someone’s income be predicted by the income of their parents?

One reason the discussion focuses so much on income inequality is Anglo-centrism. The U.S. and the U.K. are some of the developed world’s most unequal countries, and are beleaguered by the Trump and Brexit phenomena respectively. Going back further, the global financial crisis brought the risky practices of America’s financial elite into the limelight, motivating durable movements like Occupy Wall Street.

But countries with considerably lower levels of income inequality often face just as much economic frustration. France demonstrates this conundrum: While years of heavy-handed intervention in the economy have helped suppress unequal outcomes, the country is still famous for demonstrations such as the gilets jaunes. Eastern European countries such as Poland and Hungary have similarly low levels of income inequality, yet still struggle with fierce populist movements.

Economic frustration can still mount in countries like these because there aren’t enough paths to success for ordinary citizens. Cracking down on the wealthy does not generate these opportunities by itself, and may even constrain the possibility of success for people struggling to get ahead through overbearing regulation and levels of taxation. Some Parisian barbers, for example, must perform two hundred haircuts in a month simply to pay what they owe the state, before earning any take-home pay.

Some countries, in contrast, stand out as islands of relative stability. Canada, Australia and New Zealand have avoided disruptions like Brexit or the U.S. Capitol Riot. Nordic countries, even after the 2015 European migrant crisis, voted for populists in the 2019 European Parliament Election at a rate around just 13%, three to five times lower than Italy, France, and the UK. And we see similar patterns in parts of Asia: anti-establishment politics have little traction in Japan.

These countries enjoy some of the highest rates of social mobility in the world. Citizens can often get ahead with talent and effort even if they come from a disadvantaged family, and most people thus do not see the economy as fundamentally rigged.

In contrast, countries with dismal social mobility are less stable. In the U.S., U.K., Italy, France, much of Eastern Europe and Latin America—and increasingly in China—someone’s earnings are easily predicted by how wealthy their parents were. An unfair economy makes it hard for anyone in a precarious economic position to get ahead—whether they had an unlucky start to life, or whether they were knocked down by shocks from globalization, the Global Financial Crisis, or COVID.

Our research shows that low social mobility consistently matches the geography of populism both across and within high income countries. But critically, income and wealth inequality do not. As Dr. Philip McCann—who coined the term “geography of discontent”—noted, “social mobility is the crucial indicator of populist voting.” And institutions like the United Nations, the European Union and the International Monetary Fund are recognizing the importance of social mobility.

Actually, this relationship ought to be unsurprising. Behavioral science tells us that people are not truly bothered by whether outcomes are unequal, but rather how those outcomes were achieved. People can’t stand cheaters who get ahead in ways deemed unfair; in contrast, they prize systems where success depends on talent, effort, and productivity.

Vitally, income inequality doesn’t distinguish between unequal outcomes that are fair and those that are unfair. Someone could get rich through technological innovation that ultimately makes everyone better off, or high-risk financing that crashes the economy. Yet a blunt approach focused on income inequality can’t distinguish between those two scenarios.

Social mobility doesn’t ask how equal economic outcomes are, but rather whether they are unfair in important respects. That is: Does success depend unfairly on family origins?

World economic leaders must prioritize social mobility above income inequality to preserve societal stability. This means abandoning the simple idea of squeezing the rich, and asking harder policy questions instead. What is the state’s role in creating equal opportunity through public goods like education, healthcare, and infrastructure? How can the private sector best allow citizens to translate opportunity to tangible success?

Social mobility and income inequality are not the same thing. And if policymakers end up focusing on the latter as a way to protect themselves from populism, they may end up fostering the very thing they’re trying to prevent.

Eric Protzer is co-author of Reclaiming Populism: How Economic Fairness Can Win Back Disenchanted Voters, published by Polity Press, and a Research Fellow at Harvard University’s Growth Lab.