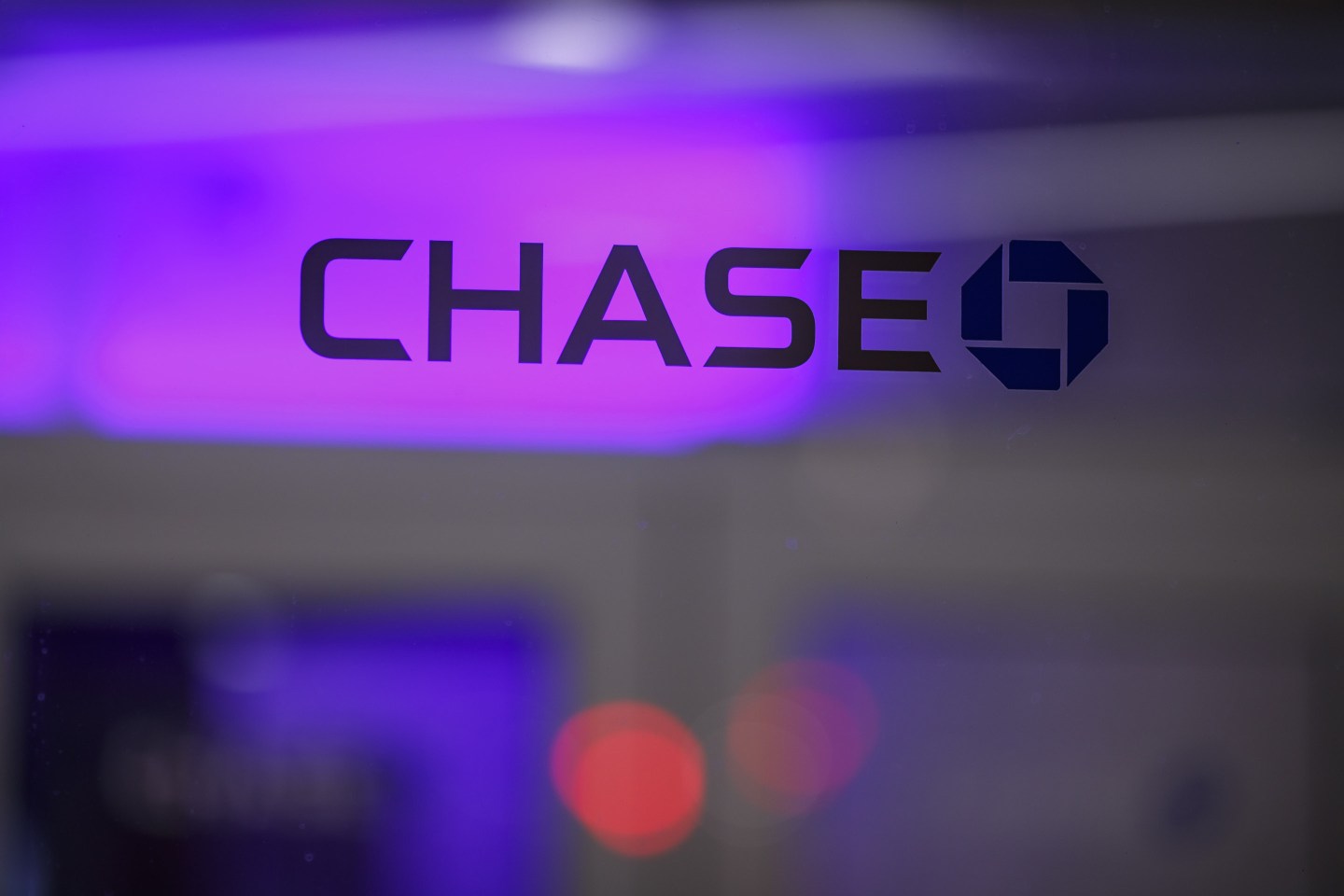 JPMorgan Chase & Co. slid as much as 6.4% after the company said compensation and other costs jumped in the fourth quarter ahead of an expected surge this year.

Expenses in the last three months of 2021 rose 11% from a year earlier, and the firm said to expect them to rise to about $77 billion this year excluding legal costs, which would be an 8.6% increase. The forecast, along with worse-than-expected trading results and muted loan growth, pushed the stock into its steepest decline since June 2020.

“JPMorgan’s results were surprisingly weak and were hampered by uncharacteristically poor expense management,” Octavio Marenzi, chief executive officer of consultancy Opimas LLC, said in an email. “The real surprise came in the 5% increase in non-interest expense, which looks difficult to justify,” he said, referring to the jump from the third quarter.

The biggest U.S. bank also said it expects net interest income excluding the markets business to be $50 billion for the full year, higher than in 2021. And the investment-banking pipeline has remained “quite robust” in the first quarter, Chief Financial Officer Jeremy Barnum said on a call with analysts.

Barnum said the bank has begun seeing a pickup in loan growth, after reporting 1% drops in both consumer and business loans from a year earlier.

Citing inflation and the amount JPMorgan plans to spend on investments, Barnum said the bank is “in for a couple years of sub-target returns.”

Fixed-income trading revenue slid 16%, worse than the 13.5% decline analysts had been expecting. Total trading revenue fell 11% versus the 9% estimate. While the fixed-income business was the biggest loser, equities revenue also declined, falling 2% to $1.95 billion.

The bank saw a slight softening in credit-card spending at the end of last quarter that could be a result of the rising virus case rates, Barnum said on a conference call with journalists.

Still, the company’s dealmakers posted their best quarter ever on a booming merger-and-acquisition market. M&A fees rose 86% in the fourth quarter, to $1.56 billion, higher than analysts’ estimates, helping push the firm’s net income to $10.4 billion, compared with expectations for $9 billion.