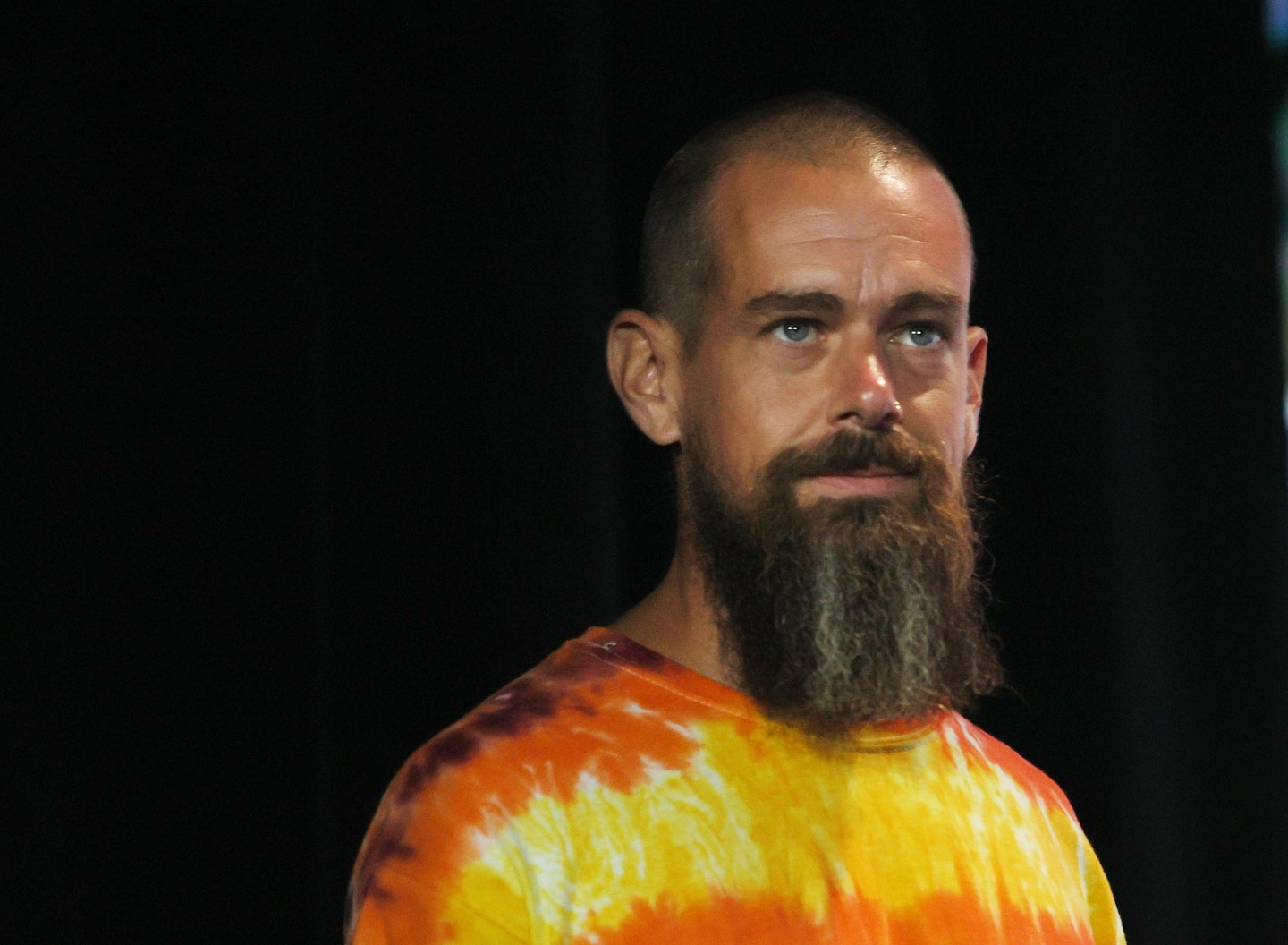 Jack Dorsey—creator, cofounder, and chairman of Twitter and cofounder and CEO of Square—tweeted Friday about hyperinflation.
Photo by Joe Raedle/Getty Images

The block follows a string of tweets from Dorsey over several days concerning Web3, a decentralized version of the internet that would be based on blockchain technology. Dorsey said wealthy venture capitalists like Andreessen, rather than “the people,” would “own” Web3.

“You don’t own ‘web3,’ he tweeted on Monday. “The VCs and their LPs do. It will never escape their incentives. It’s ultimately a centralized entity with a different label. Know what you’re getting into.”

On Tuesday, he followed up by tweeting “The VCs are the problem, not the people.”

Dorsey resigned as Twitter CEO last month to focus, he said, on his digital payments start-up Square, recently renamed to Block. Dorsey has said he doesn’t think there is “anything more important in my lifetime to work on” than bitcoin.

The tiff began when Tesla CEO Elon Musk jokingly asked his active base of nearly 70 million Twitter followers where he could find Web3.

Dorsey responded by suggesting it was already under Andreessen Horowitz’s control.

“It’s somewhere between a and z,” Dorsey said, in reference to a16z, as Andreessen Horowitz is better known.

A16Z, created by entrepreneurs Ben Horowitz and Netscape cofounder Marc Andreessen, is one of the most successful and influential venture firms in the world. It generated significant returns after piling early investment in successful startups like Coinbase, Oculus, Slack, Roblox and Airbnb. The firm heavily backs blockchain, crypto and Web3 applications under the oversight of Horowitz, Chris Dixon and a recently departed partner, Katie Haun.

Web3, or Web 3.0, is shorthand for what many Silicon Valley execs believe will be “the next iteration of the internet,” Fortune wrote earlier this month. “We’re currently living in a Web 2.0 world, which is app-based and easy to use. But in Web 2.0, our online lives are currently ruled by trillion-dollar companies like Apple, Facebook, Amazon, and Google.”

On a page on the Andreessen Horowitz website entitled “web3 Policy Hub,” Marc Andreessen is quoted as saying, while his company doesn’t have all the answers, it’s “eager to work with policymakers, civil society, and other partners to define an affirmative vision for how to use these powerful new tools to benefit society.

Shortly before the block, Dorsey stirred the pot some more. “I’m anti-centralized, VC-owned, single point of failure, and corporate controlled lies,” Dorsey tweeted Wednesday. “If your goal is anti establishment, I promise you it isn’t ethereum.”