The biggest challenge in finance automation may be changing workers’ mindsets 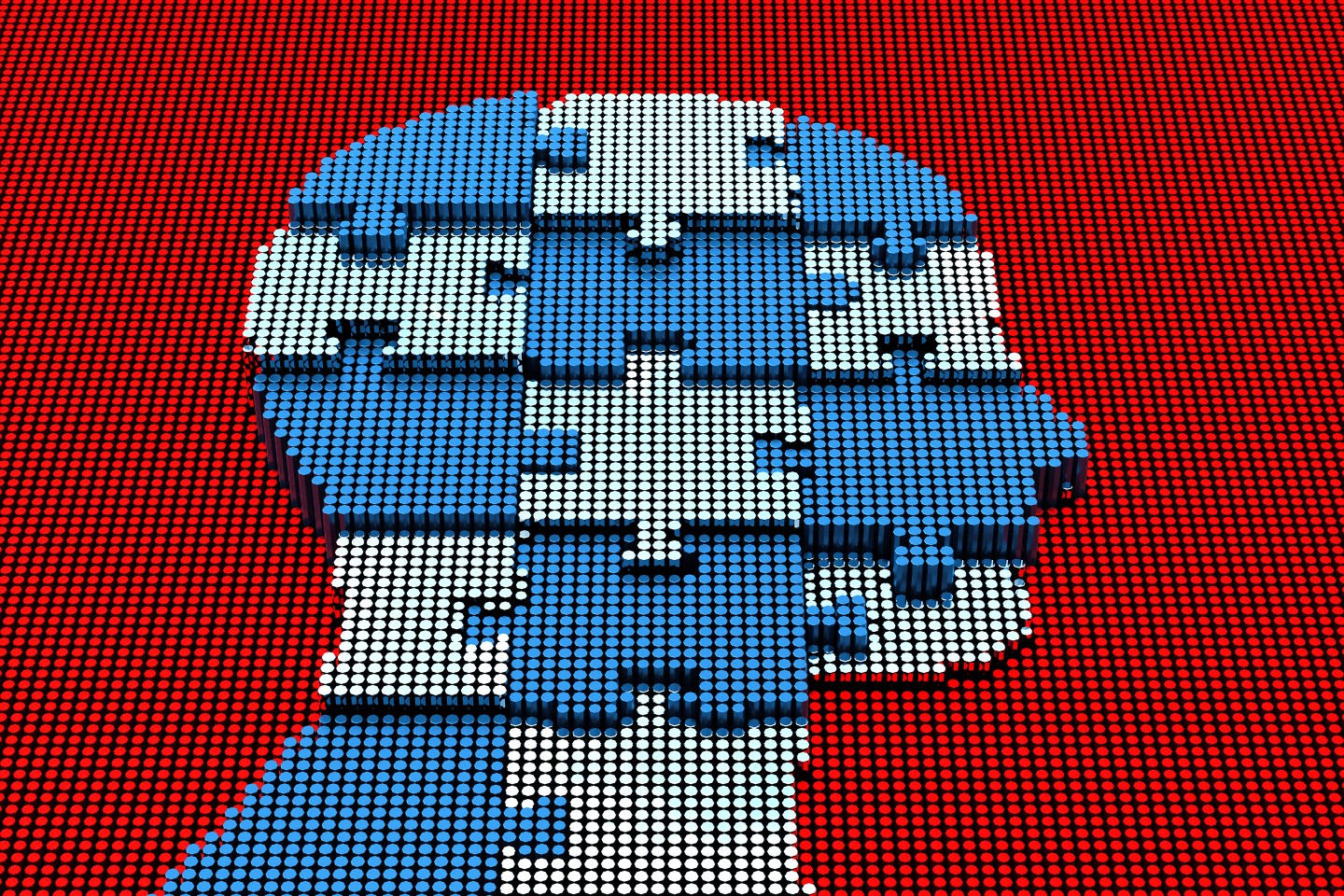 With over 60% of most finance processes now automated, it’s become clear that businesses are adapting quickly to the digital innovations the world has to offer. But for some of the top finance executives, who spoke at a Fortune CFO event on Monday, some of the biggest concerns lie around how to attract quality talent and convince businesses to change the traditional systems that they’ve been used to.

“It’s definitely a challenge,” said Kelly Gast, chief financial officer at Bayer, one of the world’s largest pharmaceutical companies. “What used to be really important—a strong accountant, a strong analyst—those skills are still important, but we need the people who are going to think about what’s next.”

“This is not about job security at all,” Honeywell vice president and CFO Mike Spencer added. “This is about advancing the overall agenda of the company and starting to utilize your talent in a more proactive way.”

Most executives on Fortune’s panel admitted that the state of automation at their companies is still at an early stage. But they’re looking for ways to replace highly repetitive, manual, and consistent work with process automation. At J.M. Smucker Company, the first bots have already been put in place, and they have names: Rosie and Voltron.

“The exciting part of this automation journey is it creates a conversation within the finance function,” said Tucker Marshall, chief financial officer at J.M. Smucker Company. “It enables our people to be creative, but also unlocks the capacity for them to consider other ideas.”

When asked about his predictions on the state of automation in finance organization five to ten years from now, Marshall shared two: the possibility of a continuous financial close and for artificial intelligence systems to forecast the future of business beyond a fiscal year.

When it comes to finding quality talent, Eileen Tobias, chief financial officer at Komodo Health, shared that she wasn’t afraid to turn to outside expertise.

“[We’re] absolutely a fan of [consulting help],” said Tobias. “It can really help move the project along faster, especially as we struggle to hire.”

Gast agreed, and said it was a “really, really good thing” for Bayer’s U.S. tax team to outsource to PricewaterhouseCoopers.

“They brought so much automation that would have taken us years to get there,” she said.

Although automation still has a long ways to go, especially when it comes to widening data sets and passing quality assurance tests, the executives Fortune spoke with emphasized the importance of building a team that would grow with the technology.

“If there’s an attribute that I push really hard, it’s intellectual curiosity,” Spencer said. “Automated data is only 10 percent of the battle. You’ve got to have a strong skill set in your employee base to build and interpret the data, and I find that a lot of folks will stop at the first answer they get without really understanding what the data is actually trying to tell you.”