Corporate board chairs agree: They need to be much more assertive 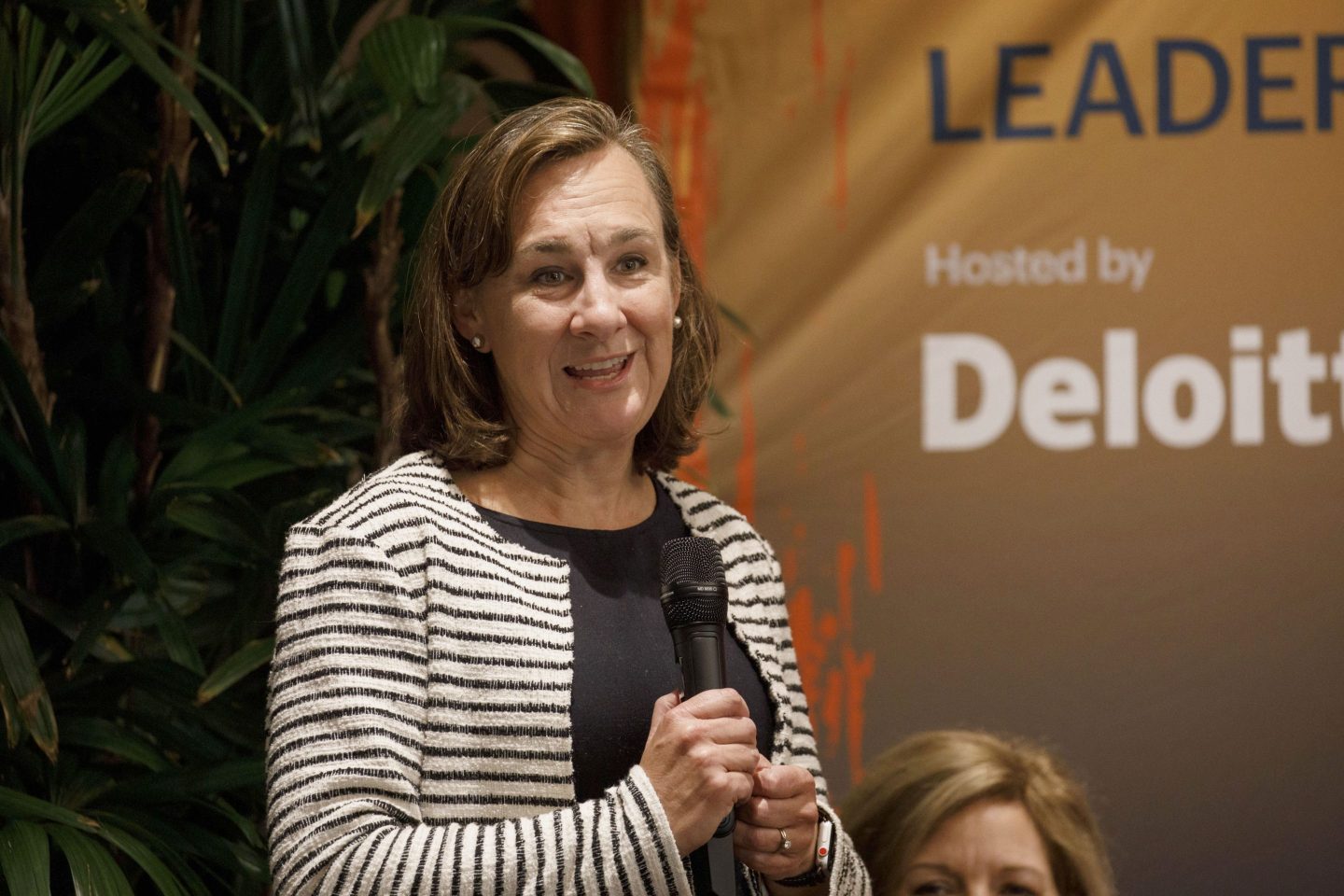 Janet Foutty, executive chair of Deloitte US, at a Fortune event in 2018. A new report authored by Foutty highlights the new challenges faced by corporate boards and their leaders.
Photographer: Patrick T. Fallon/Bloomberg via Getty Images

Today’s corporate boards are tasked with developing new agility muscles while taking on an increased workload and new public responsibilities at an unprecedented rate. As a result, board chairs are saying, their approach to their work looks completely different.

“It seems entirely appropriate to say that these and other recent challenges have been among the greatest our business leaders have ever faced,” Janet Foutty, executive chair of the board for Deloitte US, wrote in a new report featuring input from dozens of other current board chairs.

The report noted the rising importance of talent strategy, as well as the new work responsibilities facing board leaders and chairs.

“The demands are much broader than they used to be,” one chair was quoted as saying. (The report quoted respondents anonymously.) “So whoever steps into that role has to be comfortable in it. The role today is to be, I believe, more assertive and aggressive about the areas that really matter.”

“Board mindsets have to change, which means you have to be comfortable saying ‘I don’t know,’ which board members generally are uncomfortable doing,” another chair said.

In order to make the right adjustments during this time, chairs in the report stated, boards need to have a variety of perspectives in the room. Board members, meanwhile, need to not be afraid of conflict, and to dedicate more time to their positions.

In an interview, Foutty told Fortune that board chairs are driving these areas forward by the way they set agendas, how they use management teams’ time, and their willingness to engage in constructive feedback, making sure that in board meetings “there’s really time and space for conversation and dialogue.”

Diane Hessan, CEO of Salient Ventures, chairman of C Space, and a board member at Brightcove, Eastern Bank, and Panera, among others, told Fortune she has seen boards on different ends of this spectrum. “I’ve been on boards where the culture was that we just agree with the CEO…but I think if you can get the right people in the room, you can build a culture in which really rich conversation can happen, where the bar is high for people coming in prepared to have that conversation, where people are unafraid to push back and disagree with each other.”

Chairs in the Deloitte report said that as a result of increased meetings and deeper conversations across their companies, their boards’ educational efforts are increasing.

“Every board book includes third-party training and education,” an anonymous chair said. “We tell the board members that we will reimburse the costs of participating in any of these, and we encourage and expect that they’re going to do that. And then, as we go through our annual board evaluation we ask the board, ‘What have you done to keep yourself current?’ and they are required to let us know.”

There is even movement toward making board education mandatory.

“In our nom-gov committee, we’ve actually thought about making director education a requirement,” Hessan shared. “I would say I’ve tripled how much time I spent just getting educated about the issues of the day.”

The Deloitte report also noted rising skepticism about arrangements in which the CEO also holds the chair role, although the report stopped short of condemning the practice. The two jobs are so varied now, the report suggested, that having two separate people in those roles offers a lot of benefits that are tough to ignore in this current environment.

“The challenge when you have a chairman and CEO that is combined,” Foutty observed, is, “Can you really do both as well to the full extent?”

Overall, a corporate directorship has become a more challenging job that requires a deeper time commitment than before, which board chairs and members alike should take seriously. A recent Modern Board panel saw multiple corporate directors agreeing about the increased workload, pressure and scrutiny over their roles.

But some may not be willing or able to adapt to this new era. A recent survey from PwC found that nearly half of board members want to fire a colleague, suggesting that many of them are dissatisfied with their colleagues’ efforts.

As one chair in the Deloitte report stated simply, better versions of leaders are needed to meet this moment: “Board members really need to ask themselves whether or not they’re bringing their ‘A game’ and whether or not that A game is enough.”