How boards are operating differently in the wake of COVID-19 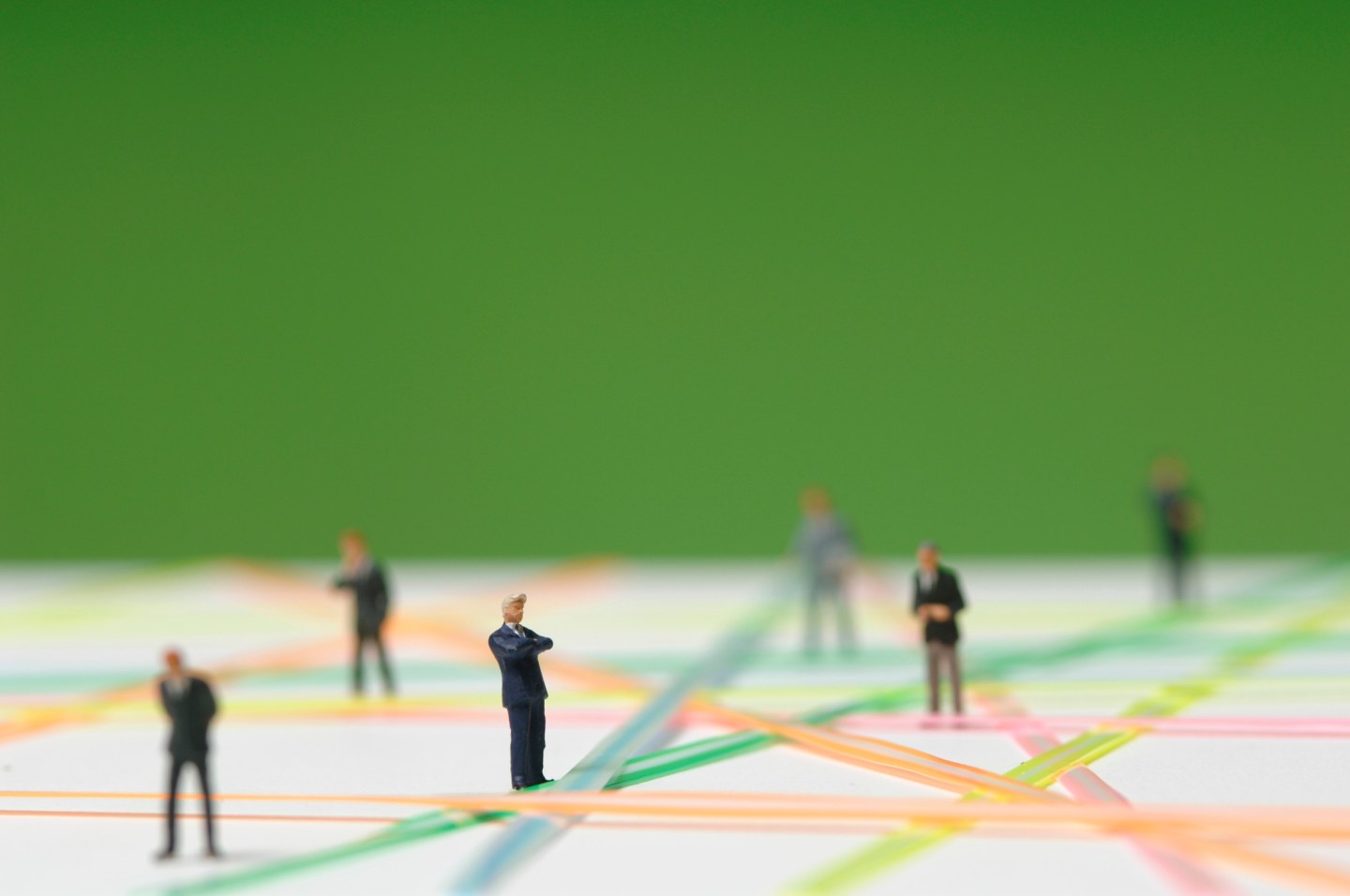 New strategic priorities, remote work, and social pressure are forcing boards to evolve in ways and speeds that they had not before. While ESG and diversity are gaining traction, directors disagree about the best ways to pursue these goals and the impact of reaching them.

Some also believe that negative outcomes are resulting from diversity efforts, such as the nomination of unneeded candidates and also unqualified candidates, according to a PwC survey of over 800 corporate directors. Fifty-eight percent of respondents said the push for board diversity is driven by political correctness.

The PwC survey also discovered that 47% of directors would like to replace a colleague on their board. Three different sentiments about peers have increased by 40% or more since last year: 18% said they have a fellow board member that is reluctant to challenge management, and another 18% said a fellow board member oversteps the boundaries of their role, while 14% said a peer’s interaction style negatively affects board dynamics.

With the pandemic forcing boards to meet virtually, 52% said virtual meetings are more efficient, but only 12% said they were more effective. PwC survey respondents reported a negative impact of virtual board meetings on meeting effectiveness (39%), director engagement (43%), and board culture (61%).

“I do think there will be fewer board meetings that happen in person,” Maria Moats, governance insight center leader at PwC, told Fortune, saying in-person meetings will go down to “maybe once or twice a year versus eight times a year.”

Male directors were also more likely to feel the negative impacts of virtual board meetings, according to PwC. Regardless of gender, the top strategic priorities were talent strategy, ESG, and DEI. Talent, in particular, was the top area board leaders said they need to spend more time on.

“Previously, they were looking at succession planning…for CEO and direct reports,” Moats said. “Now the question is, At the ground level, what is really happening? Which gets us to the board of director job is a bigger job now. It requires more time, more agile talent with the right skill sets to really help have a voice in influence in these areas.”

Boards are also tapping industry expertise and active executives more often than ever. The 2021 Heidrick & Struggles Board Monitor said “there were notable rises in the share of new directors from the same industry on the boards in almost every industry” and that 57% of new Fortune 500 board seats were filled by active executives, a five-year high.

The way directors are spending their time is also changing dramatically. The NACD Trends & Priorities of the American Board report saw increased hours spent attending committee and board meetings, reviewing internal reports, and spending significantly more time on director education.

Board leaders at a recent Fortune panel corroborated these points, emphasizing that they’re working more closely with their company’s leadership teams.

“I think many boards have created a dynamic where the board and the management are far more collaborative and trying to figure this out in a way that I think you’ve never seen before,” Carla Harris, vice chairman, managing director, and senior client adviser at Morgan Stanley, said.

These changes in board operations and approach highlight the need for new director talent to handle these emerging priorities and new challenges. It seems the ones that do the best job of incorporating new voices and feedback while finding new ways to be effective will be set up for success in the future.