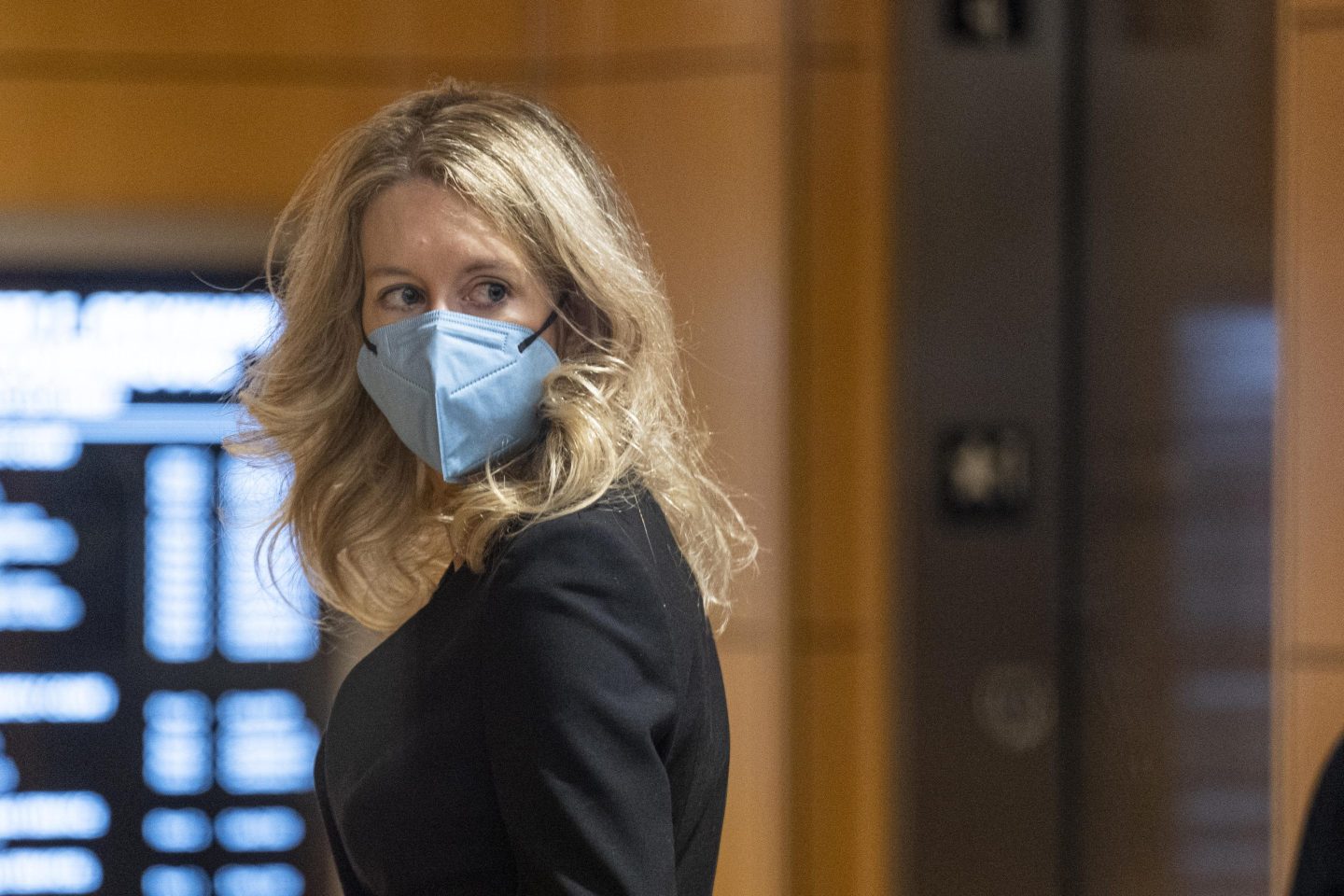 Elizabeth Holmes has pleaded not guilty to fraud charges. She could face up to 20 years in prison if convicted.
Bloomberg—Getty Images

As we react to the ongoing trial of Theranos founder Elizabeth Holmes, we would like to think we have nothing in common with her. The frightening truth? We’re all often tempted to veer from the truth in the heat of the moment.

What caused Holmes in that one split second to consciously tip from integrity to faking it? Like it or not, we’ve all been in that situation and either gave in to the temptation to exaggerate, distort, and dress up the truth, or consciously held on to it in the face of pressure.

If there’s any lesson from the Holmes trial, it’s to learn what we can do to gather our moral wits about us in that “fake it moment” and never tip the wrong way. As a founder and former CEO of my own tech PR firm, I admit I faced those moments myself and advised clients on this dilemma regularly. I helped them own up to the truth about product delays and failures, the validity of sales contracts, or lackluster business performance.

Was Holmes under pressure in the boardroom and afraid to talk about delays in her product development for fear of losing funding? Was she influenced by her colleagues and business partners to allegedly spin the truth, just to keep moving the needle forward?

Whatever forces or people influenced her, the decision of faking it is yours alone.

Every day, we face these moments in our personal and professional lives when we are under pressure, overwhelmed, embarrassed, insecure, or afraid—from lying on one’s résumé for a job interview to embellishing one’s athleticism to impress a date, or even overstating performance to win over an investor. The fact of the matter is, the truth ultimately always comes out. And when it does, you’ll set yourself back, or worse. It’s why “fake it till you make it” is the worst business advice ever.

The only way to turn a “fake it moment” into a “make it moment” is to stop and push ourselves to move forward the right way, do the right thing, and plan for the worst while hoping for the best. No doubt, being honest about mistakes and setbacks is always better than getting caught lying. Faking it doesn’t help you make it—it actually causes you to fail.

Recognize what the absolute truth about your situation is. The whole ugly truth. That’s a “make it moment” in itself. Next, identify the emotion that you are feeling, whether it’s fear, pressure, shame, embarrassment, or anxiety. Describe it and what it’s triggering in you.

Then, assess what is causing you to feel that particular emotion. Is it loss of business, reputation, stature, money? What would it take to resolve it? What’s the worst that could happen? What plan B or alternative strategies could you devise to deal with the situation? Who do you need to talk with to get a different perspective? If none of your options are favorable, what is the least unfavorable path that is still grounded in reality and the truth? This is the harder path, but it’s better than getting exposed later for lying, deceiving, or worse.

No matter how many days the Holmes trial lasts, her verdict will be decided by what went on in her head at that one moment that caused everything to unravel.

More likely than not, you’ll face your own “fake it moment” this week. What will you do?

Sabrina Horn is the author of Make It, Don’t Fake It: Leading With Authenticity for Real Business Success and the founder, former CEO, and president of Horn Group (now part of Finn Partners), the tech communications agency she founded in Silicon Valley at age 29.