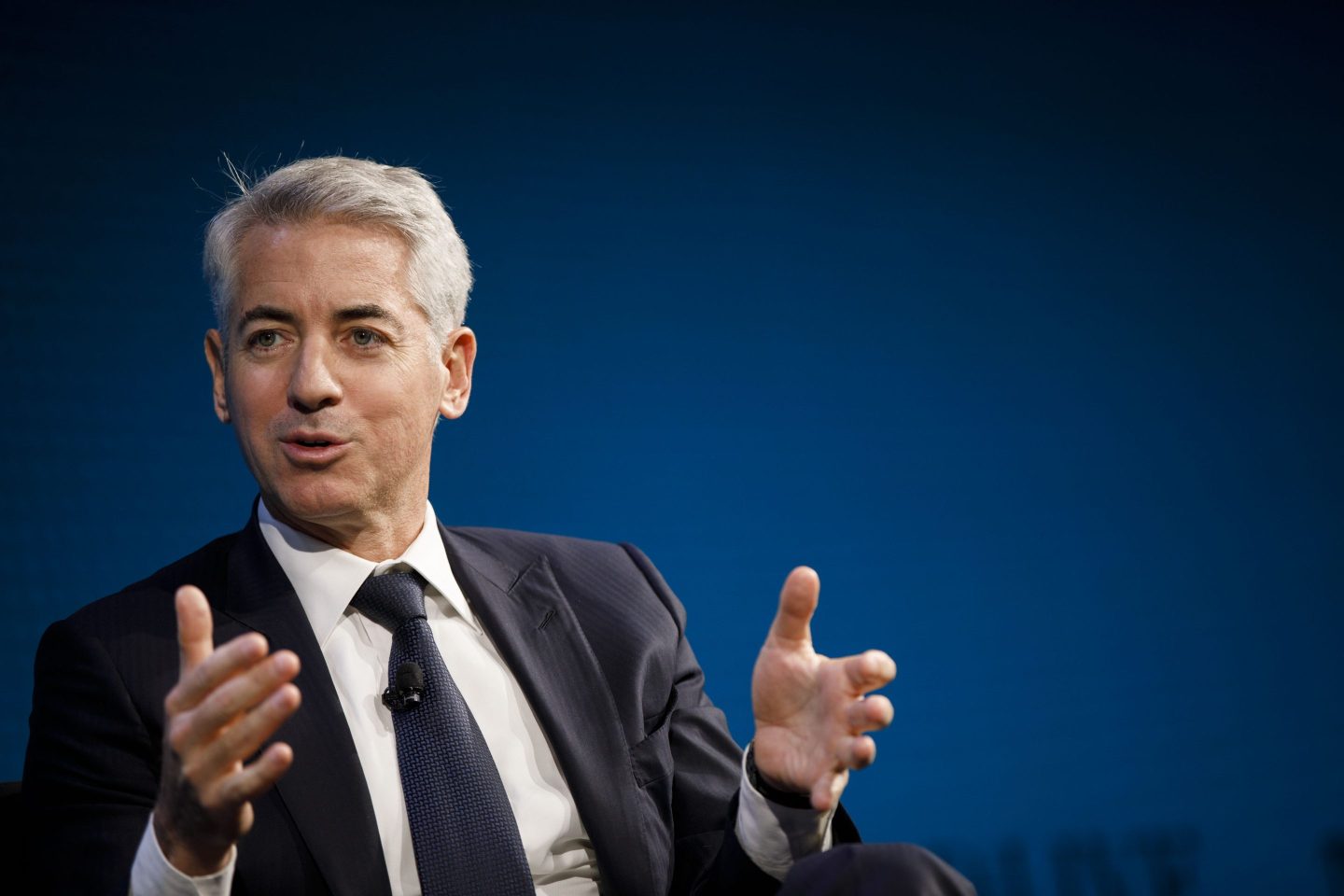 Bill Ackman, the billionaire founder of Pershing Square Capital Management, said in a thread on Twitter that he believes Kyle Rittenhouse is a “civic-minded patriot” and that the 18-year-old acted in self defense when he killed two unarmed protesters and wounded a third.

Rittenhouse is on trial in Kenosha, Wisconsin, on charges including homicide and being a minor in possession of a dangerous weapon. The case stems from shots he fired from an AR-15-style semiautomatic weapon during a chaotic Black Lives Matter protest in August 2020. If convicted, he faces the possibility of life in prison without parole.

Ackman is no stranger to controversy in the financial world. As a shareholder activist, his New York-based firm takes stakes in companies and then often pressures their leaders to make changes or face proxy fights. Pershing Square has almost $22 billion in assets under management, including a special purpose acquisition company and other funds, according to the firm’s website.

Among other campaigns, Ackman took on investor Carl Icahn over health supplement maker Herbalife, shorting its stock and calling the business a pyramid scheme.

He’s used Twitter—which he joined in 2017—to address policy and politics. In a Twitter thread last week, Ackman criticized central bankers, saying they haven’t considered the inflationary impact of ESG initiatives that are likely to be “persistent and growing”, not just “transitory.”

On Jan. 6 after rioters stormed the U.S. Capitol, Ackman addressed President Donald Trump in a tweet, saying, “It is time for you to resign and apologize to all Americans.”

Ackman’s support of Rittenhouse’s self-defense claim in the ongoing trial though is a more highly charged affair. It’s a view shared by many supporters of Trump, as well as the self-styled militia groups that took to the streets of Kenosha amid the protests over the shooting by police of a Black man, Jacob Blake.