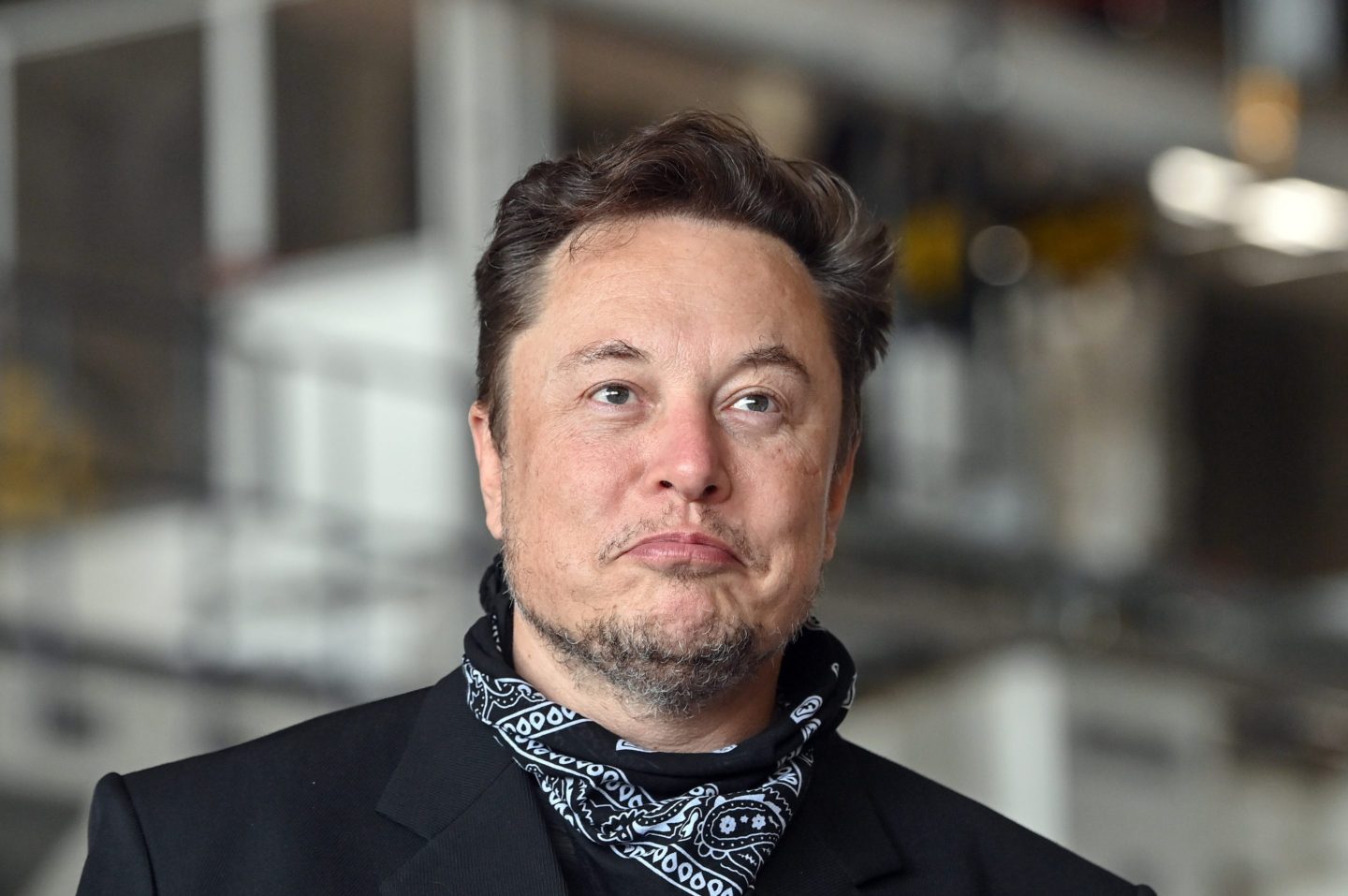 Elon Musk is facing a multibillion-dollar tax bill in the coming months as he tries to figure out how to come up with the money he needs to buy $23.7 billion worth of Tesla shares.

His estimated tax bill rivals the GDP of a small country at $12.5 billion. It was largely avoidable. Musk could have saved billions of dollars in taxes by simply exercising his stock options as they vested.

The good news is that his story is a cautionary tale for rank-and-file startup employees. Waiting to exercise your stock options can result in a massive tax bill.

In 2012, two years after going public, Tesla was struggling. The Model S entered production that year, but the company was still largely building cars by hand, at an average pace of five cars per week. Shares were trading at around $6 each.

Tesla’s board of directors set out 10 ambitious goals for Musk, promising him a total of 26,374,505 shares of Tesla stock options, with a strike price of $6.24 per share, if they were all met.

Musk began hitting his milestones early, unlocking a tranche of 2.63 million stock options every time he did so.

Every time he hit a new milestone, he unlocked the ability to purchase Tesla stock at $6.24 per share. For all practical purposes, he earns non-qualified stock options (NSOs), which are taxed as ordinary income as soon as they’re exercised.

With NSOs, the IRS applies ordinary income taxes on the difference between the stock options exercise price, in Musk’s case, $6.24 per share, and the stock’s current value—around $1,000 per share now.

If he had exercised his stock options as they vested, he would have ended up paying $148.1 million to purchase the shares and faced a far more manageable estimated tax bill of $598.9 million.

Instead, Musk did what many people earning stock options do. He waited until his stock options were on the verge of hitting their 10-year expiration date before deciding to exercise. And he’s facing an estimated $12.5 billion tax bill for it.

Musk’s added challenge? He’s said he doesn’t want to sell any of his shares.

“I have not really bothered to take money off the table, which is a common thing that most people do—they sell some of their stock,” Musk said in an interview earlier this year at CodeCon. “[My money] was the first in, and it’ll be the last out.”

That raises the question: How will Tesla’s self-proclaimed Technoking come up with the more than $12 billion necessary to exercise his stock options?

Here, we stray into speculation. Musk already owns 227,131,935 shares of Tesla stock, worth, on paper, $227 billion. In theory, he could use his existing shares as collateral to borrow the roughly $12.7 billion he needs to exercise his stock options.

This is a financial tactic he’s used in the past. In the company’s latest financial report, Tesla revealed Musk had already used 92.3 million shares as collateral to fund personal debt.

If Musk didn’t want to go further into debt, he could consider a cashless exercise, where he’d sell enough of his shares to cover the cost of exercising and related taxes. However, selling millions of shares at once risks tanking Tesla’s share price. Plus, he’s already said he isn’t interested in selling.

The one thing he (likely) doesn’t have on hand is $12 billion in cash, to purchase his stock options outright. Every year, he rejects his annual salary which, for accounting purposes, is set to California’s minimum wage. He hasn’t sold significant positions in Tesla stock, which means his multibillion-dollar net worth largely exists on paper.

In interviews, he’s said he lives off debt.

Whatever he decides to do, he’ll have to eventually do it all over again. In 2018, Tesla’s board of directors granted Musk a fresh performance bonus of new stock options, which he’ll unlock if he can meet another 12 goals, including growing the company to a market capitalization of $650 billion.

He’s already well on his way to unlocking that new bonus. The company passed its market cap goal at the start of 2021 and is currently valued at $1 trillion. We can only hope that this time around, he learns from this expensive lesson in stock options taxes, and exercises his options as they vest.

Vieje Piauwasdy is the director of equity strategy at Secfi, an equity planning platform for startup executives and employees.