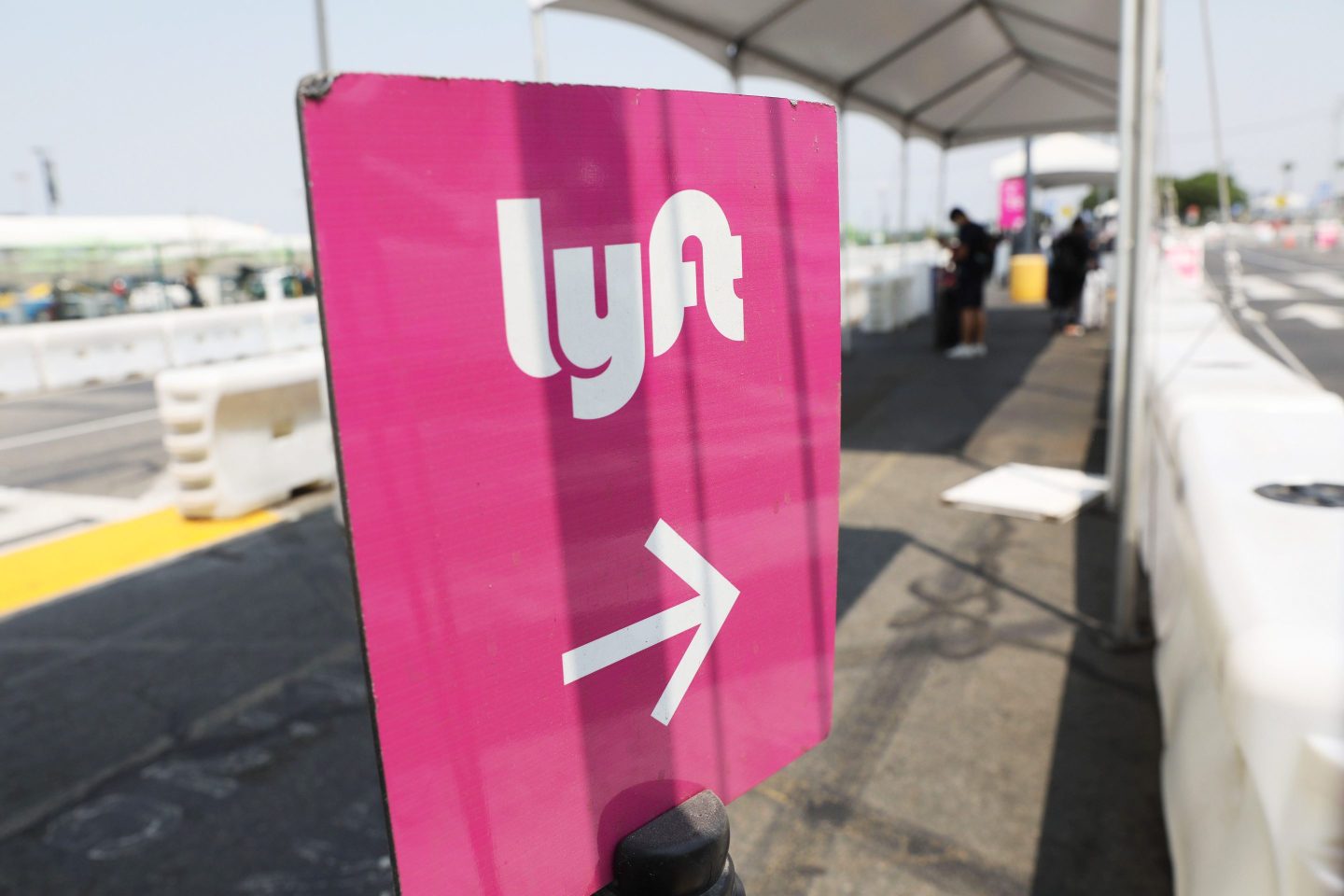 Following a series of sexual assaults involving both Lyft and Uber drivers three years ago, Lyft agreed to study its own safety protocols. Today, after almost 10 years of operation, the company released its first community safety report to the public, analyzing the years 2017 to 2019. It reported that more than 4,000 sexual assaults happened during Lyft rides over the course of three years.

Reporting a total of 1,096 sexual assaults for 2017, 1,255 in 2018, and another 1,807 in 2019, Lyft notes that although the number of incidents seems to be rising, it’s the result of more people using the platform. The data reveals that sexual assaults have actually dropped by 19% as a percentage of rides.

In the report, Lyft did not disclose how many survivors were passengers, but it did offer data on who reported each incident. More than half (52%) of reports come from passengers and 38% from drivers. The remaining percentage came from third-party reporters (such as law enforcement or insurance claims). Reported sexual assaults were divided into 21 specific subcategories.

Ride-hailing platforms have been criticized for not doing enough to address sexual assaults that happen during rides. Back in July, Uber was fined $59 million, now only $150,000 after negotiation, by the California Public Utilities Commission for not releasing data on sexual assaults occurring in its vehicles. While many survivors of assault have been passengers, Uber said that in 2019 nearly half were drivers. In that same year, Uber reported over 3,000 sexual assaults in 2018.

Lyft head of policy Jennifer Brandenburger notes in a blog post that more than 99% of rides between 2017 and 2019 were not reported for a safety issue in any category. The safety report does recognize, however, that sexual assaults are still widely underreported.