Most businesses are wrong: Hybrid and remote work are better for innovation, not worse 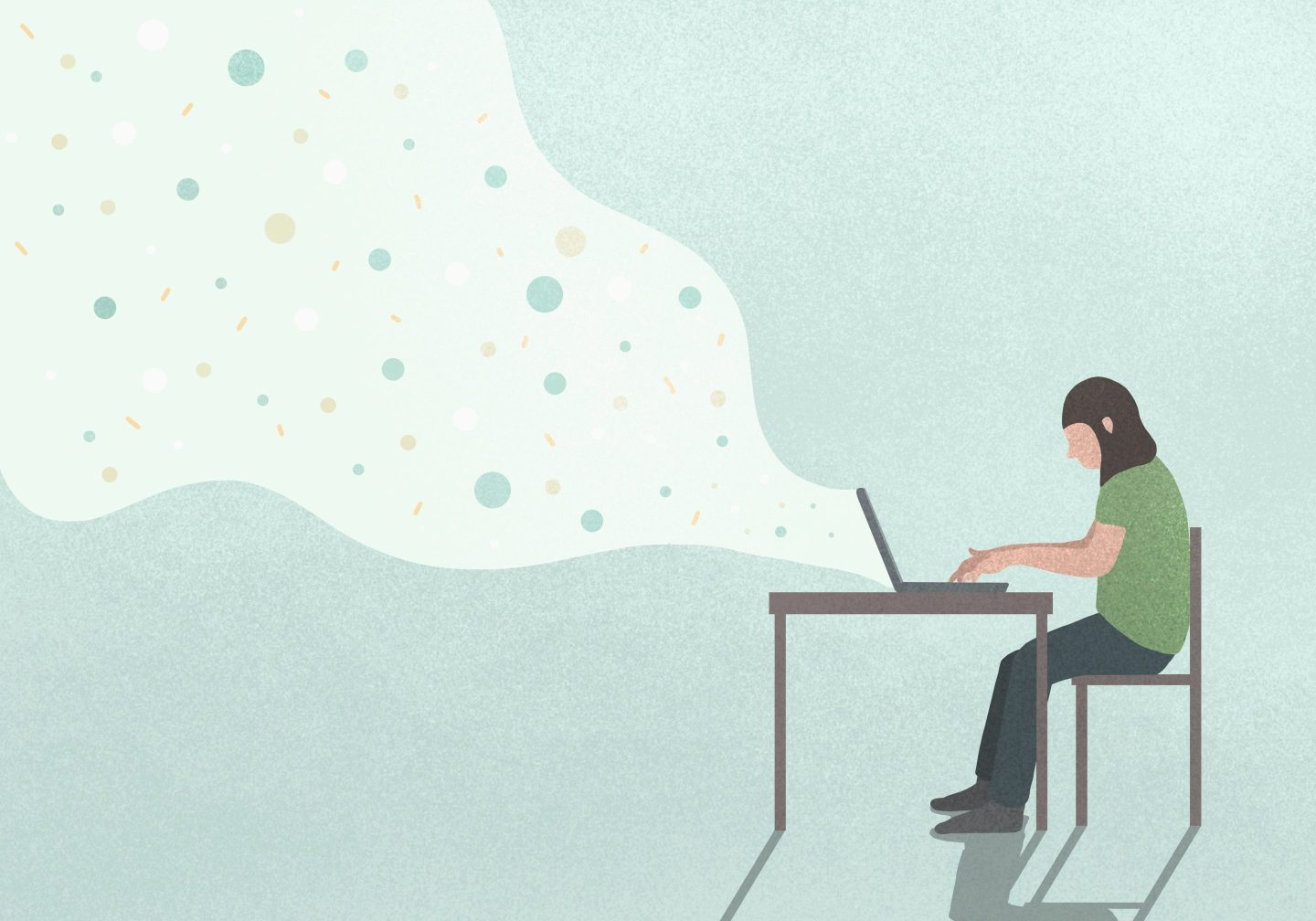 Fear of losing their innovative edge pushes many leaders to reject hybrid and virtual work arrangements. Yet extensive research shows that hybrid and remote teams can gain an innovation advantage and outcompete in-person teams by adopting best practices for innovation, such as virtual brainstorming. What explains this discrepancy between leadership beliefs and scientific evidence?

Having consulted for over a dozen companies on a strategic return to the office, I’ve discovered the root of the problem. Most leaders tried to pursue innovation during the lockdowns by adapting their office-based approach of synchronous brainstorming to videoconference meetings. They found that videoconferences aren’t well-suited for traditional brainstorming, and thus feel they need to go back to the office.

Unfortunately, these leaders aren’t investigating and adopting modalities better suited to virtual innovation. This failure to adapt strategically to their new circumstances is threatening their capacity for innovation. That’s because employee survey results show that 25% to 35% of them want remote-work only, and 50% to 65% want to return to office with a hybrid schedule of a day or two onsite. What’s more, 40% to 55% have said they feel ready to quit if they don’t get their preferred schedules, and indeed many have already resigned when employers tried to force them to return. To put it mildly, it’s hard to do innovation with such a large part of your workforce quitting, and the rest demoralized due to such high rates of turnover.

Leaders often fail to adopt innovative best practices because of dangerous judgment errors called cognitive biases. For instance, the rejection of better practices in favor of pre-established ways is a judgment error called functional fixedness, and that applies very much to science-based virtual innovation.

A cognitive bias related to functional fixedness is called the not-invented-here syndrome. That refers to leaders feeling antipathy toward practices not invented within their organization, including novel innovation methods.

Defeating cognitive biases to return to the office successfully and thrive in the future of work requires the use of research-based best practices. That involves instituting a hybrid model of one to two days in-office while permitting a substantial minority of employees to work full-time remotely.

The drawbacks of traditional brainstorming

In-person synchronous brainstorming represents the traditional approach to intentional innovation. That involves groups of four to eight people getting together in a room to come up with innovative ideas about a preselected topic.

Research in behavioral science reveals that the benefit in idea generation from such brainstorming comes from two areas. One involves idea synergy, when ideas shared by one participant help trigger ideas in other participants. The other is social facilitation, when participants feel motivated by the knowledge that they’re collaborating with their peers on the same goal.

However, these benefits come with counterproductive effects. One is production blocking. That’s when someone has an innovative idea during a group discussion, but other people are talking about a different topic, and the innovative idea gets lost in the mix.

If you never had that happen personally, you’re likely extroverted and optimistic. Introverts have a lot of difficulty with production blocking. It’s harder for them to formulate ideas in an environment of team brainstorming. They generally think better in a quiet environment, by themselves or with one other person at most. And they have difficulty interrupting a stream of conversation, making it more likely that their idea will remain unstated.

Those with a more pessimistic than optimistic personality also struggle with brainstorming. Optimists tend to process verbally, spitballing half-baked ideas on the fly. That’s perfect for traditional brainstorming. By contrast, pessimists generally process internally. They feel the need to think through their ideas, to make sure they don’t have flaws. Although brainstorming explicitly permits flawed ideas, it’s very hard for pessimists to overcome their personality, just as it’s hard for introverts to generate ideas in a noisy team setting.

Pessimists are also powerfully impacted by a second major problem for traditional brainstorming: evaluation apprehension. Many more pessimistic and/or lower-status, junior group members feel worried about sharing their ideas openly, due to social anxiety about what their peers would think about these ideas. Moreover, despite instructions to share off-the-wall ideas, many people don’t want to be perceived as weird or out of line.

As a result of these problems, numerous studies show that traditional brainstorming is substantially worse for producing innovative ideas than alternative best practices. It’s a great fit for helping build team alignment and collaboration and helping group members feel good about their participation. But you shouldn’t fool yourself that using this technique will result in maximizing innovation. Thus, if you want to leverage innovation to gain or keep your competitive edge, traditional brainstorming is not the way to go.

A virtual brainstorming “how to” guide

Instead of the losing proposition of videoconference brainstorming, leaders need to adopt the best practice of asynchronous virtual brainstorming.

Step 1: Initial idea generation: To kick things off, team members generate ideas and input them digitally into a shared collaboration tool. To tap social facilitation, the group can input ideas during a digital coworking meeting. Focus on quality over quantity, and consider contradictions between ideas. Science has found that this focus on opposing goals facilitates innovation.

The submissions should be anonymized to avoid evaluation apprehension. However, the team leader should be able to later track each person’s submissions for accountability.

Honing these ideas involves these steps:

Step 7: Meet to discuss ideas: Finalize which ideas can transition toward implementation. This kind of practical planning meeting is easy to have virtually for full-time virtual workers. It also works well to have steps 1-6 done virtually by hybrid teams, and then to do step 7 in-office. However, it’s critical to avoid doing steps 1-6 in the office, to avoid production blocking and evaluation apprehension.

In fact, research finds that while the larger the in-person group, the fewer novel ideas per person, the opposite is the case for electronic brainstorming. That means with more people, you get a larger number of novel ideas per person. That’s likely because of the removal of evaluation apprehension and production blocking, which tend to increase with the addition of more people.

Virtual brainstorming creates the maximum number of novel ideas, gaining an innovation advantage. It also provided the optimal experience for the most group members, balancing the preferences of introverts and extroverts, optimists and pessimists, lower-status and higher-status members. Team leaders who wisely prioritize focusing on integrating introverts, pessimists, and lower-status team members into the team—which is more difficult than integrating extroverts, optimists, and higher-status members—find virtual brainstorming especially beneficial.

Leaders who want to gain an innovation advantage in the future of work need to avoid sticking to pre-pandemic innovation methods. Use research-based best practices such as virtual brainstorming to boost innovation in your hybrid and remote teams.

Gleb Tsipursky, a thought leader in future-proofing and cognitive bias risk management, serves as CEO of the future-proofing consultancy Disaster Avoidance Experts, and is a bestselling author of several books, including Returning to the Office and Leading Hybrid and Remote Teams: A Manual on Benchmarking to Best Practices for Competitive Advantage.

Check out Fortune’s Brainstorm Design Conference, taking place May 23-24 in Brooklyn, N.Y. For more details and to apply to attend, click here.