The Fed will ‘wimp out’ on rate cuts, predicts mortgage crisis soothsayer 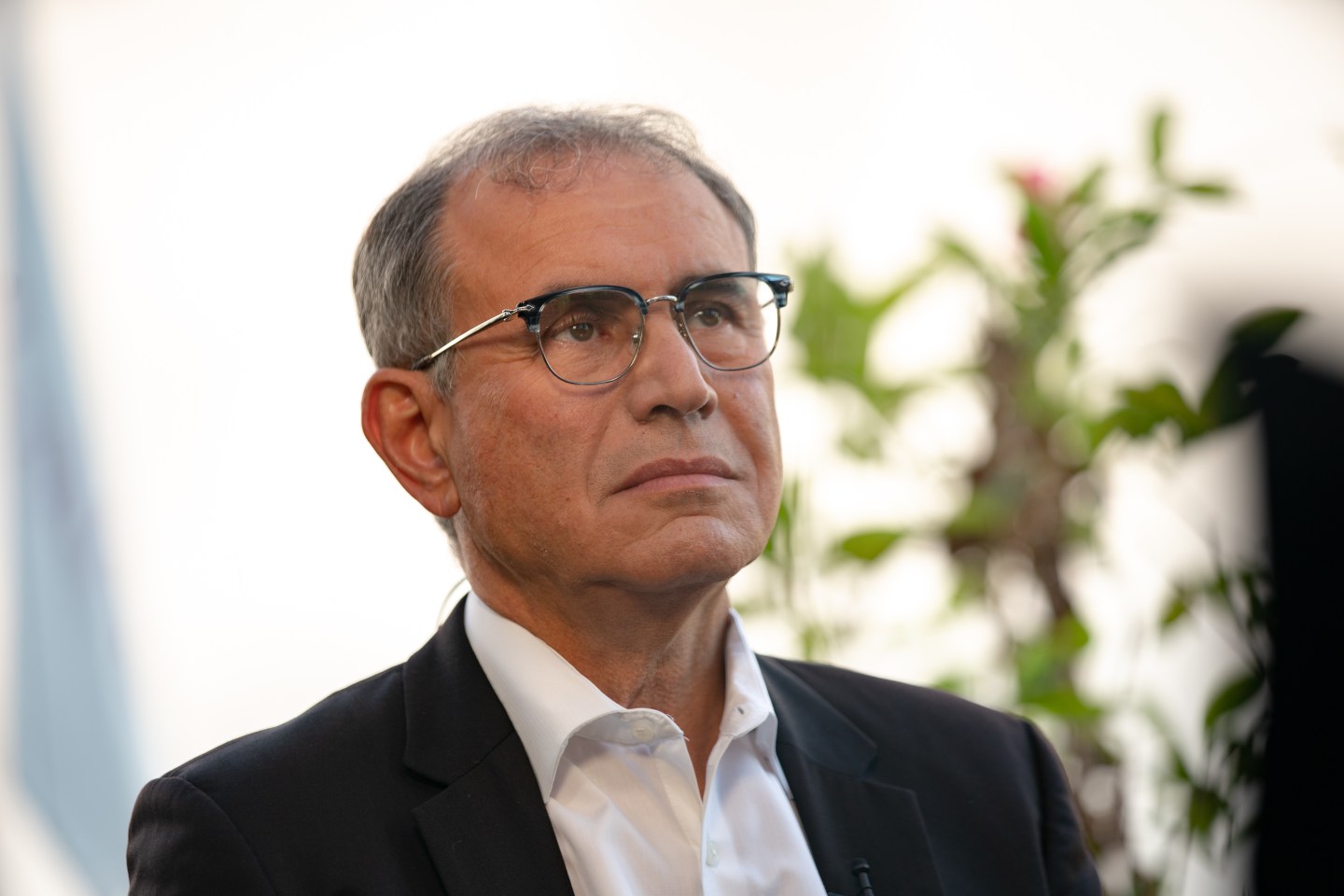 Nouriel Roubini—renowned for foreseeing the mortgage collapse that helped produce the 2008 financial crisis—said the Federal Reserve may find it tough to tighten policy if growth slows and markets sell off like they did in the fourth quarter of 2018.

“They are going to wimp out,” the chairman and chief executive officer of Roubini Macro Associates, said in an interview in Dubai with Bloomberg Television on Tuesday. “They are going to postpone any finishing of tapering or raising rates.”

Stagflation—in which growth stagnates while inflation picks up—is set to persist “for several quarters,” he said. The U.S. core personal consumption expenditures price gauge will stay above 3% next year, he said.

Concerns that inflation will persist have grown as costs of oil, coal and natural gas climb, adding to price pressures. Supply chain bottlenecks and labor shortages are fueling a significant increase in core and headline inflation and at the same time hurting economic growth, Roubini said.

“It becomes a very tough dilemma for central banks,” he said. If growth slows, the Fed will “end up being dovish.”

Slower U.S. economic growth will mean the Fed is unlikely to raise interest rates next year, even though the tapering of asset purchases is expected to be announced at its next policy meeting, Jan Hatzius, Goldman Sachs Group Inc.’s chief economist, said Monday.

If the Fed is dovish and inflation becomes volatile, U.S. bond yields are set to climb further as investors price in a higher inflationary risk premium, Roubini said.

Investors can hedge against the risk of higher inflation by shorting duration bonds or investing in Treasury Inflation Protected Securities, which are tied to consumer prices, he said. Commodities, including gold, metals, oil and some forms of real estate, such as infrastructure assets, will also offer protection from price pressures, he said.

Oil prices may surge to $100 per barrel in the next few months, from about $83 on Tuesday, amid the “perception of scarcity,” Roubini said. However, that will also depend on whether the OPEC+ alliance will restore supply and whether Iranian barrels will be able to return to global markets, he said.

“I see an upward trend in oil, coal, natural gas and other energy prices,” he said. “Demand is growing.”