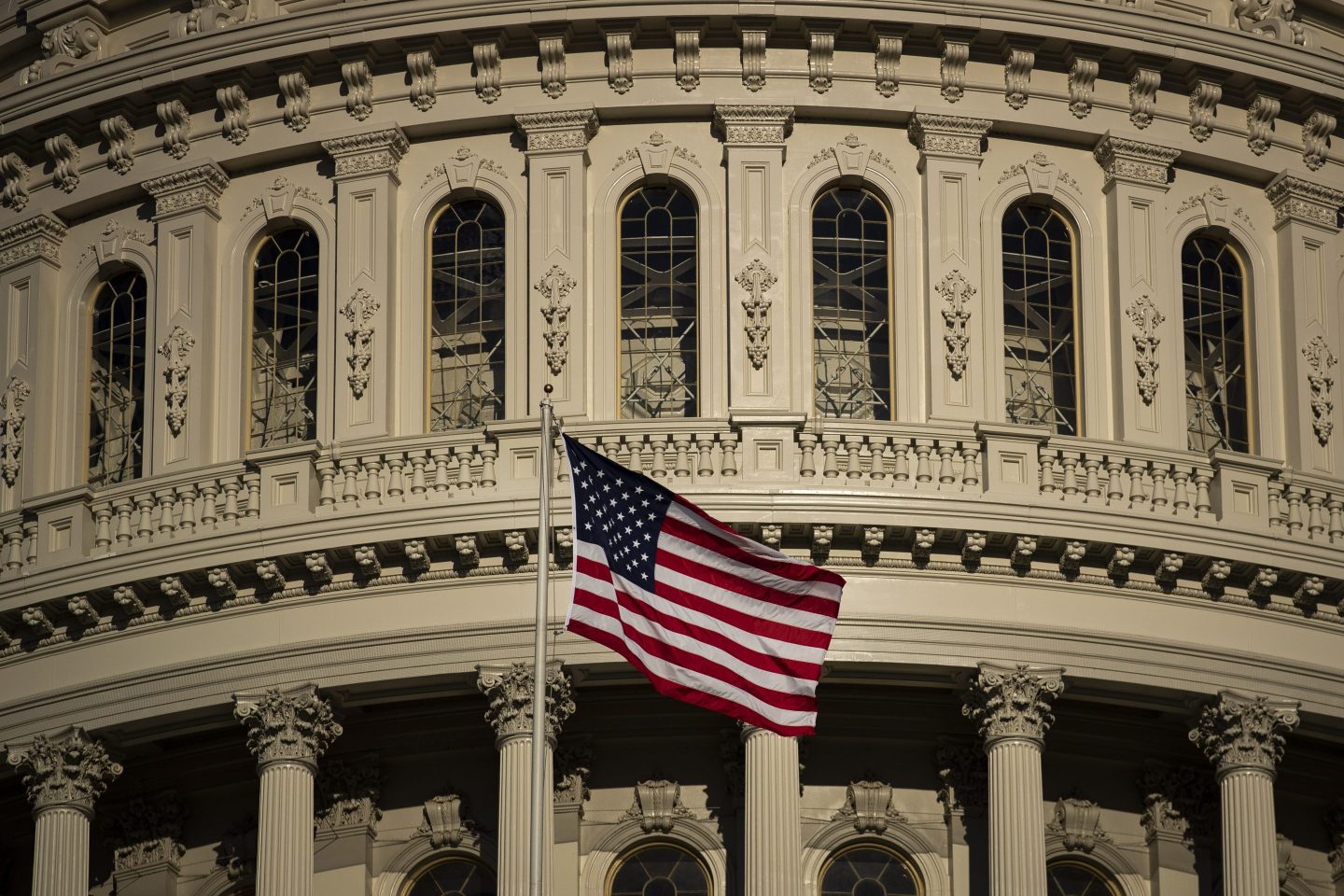 Following a year of pandemic-related restrictions, more and more American companies, from international enterprises to Main Street small businesses, are learning that the “new normal” isn’t so normal.

With altered consumer habits, supply changes, and profit margins, COVID-19 has forced many of America’s largest employers to rethink business as usual. Many are getting back to basics by reinvesting in their workforce and reevaluating their market potential and consumer outreach.

People power is front and center today in the marketplace, and it’s why the private sector is actively lining up to encourage state and federal leaders to expand personal freedom and liberty.

Many leading businesses started addressing workplace fairness for lesbian, gay, bisexual, transgender, and queer (LGBTQ) employees well before the pandemic upended our national economy in 2020. Top employers know that their success depends on their accessibility to employee talent and targeted customer segments. However, the current patchwork of local and state laws across the country meant to protect LGBTQ people from discrimination continues to serve as a hindrance in workforce recruitment and retention. Today, hundreds of major employers are calling for a basic yet unequivocally clear federal standard that treats all employees and their families with dignity and fairness.

Congress has taken notice of the business community’s actions (and success) on this front. Earlier this year, the U.S. House passed the Equality Act, legislation that creates clear, consistent protections to prohibit discrimination based on sexual orientation and gender identity in virtually all areas of daily life. The bill provides protections from discrimination for LGBTQ people in accessing housing, credit, and public spaces so they can provide for their families and participate fully in their communities.

With a 50-50 Senate, it is clear that any major piece of legislation that reaches the floor for a vote must have bipartisan support and buy-in from both Republicans and Democratic senators. That’s why I am hopeful that lawmakers will work to find agreement on this nonpartisan issue and help enact such a federal LGBTQ nondiscrimination law before the end of this year. Such legislation is much needed and long overdue for LGBTQ Americans, who today can still be denied basic opportunities in 29 states.

As a Kentuckian, I’ve watched numerous state legislatures across the country, including in the Midwest and the South, take steps in recent months to restrict LGBTQ rights. These actions are not only part of a misguided political culture war, they’re also antithetical to sustaining a strong post-pandemic economic recovery. This year, millions of workers in the Sunbelt have been forced to deal with anti-equality attacks by state legislatures, and businesses are taking notice.

Initially launched in March 2016, the Human Rights Campaign’s Business Coalition for the Equality Act has recently expanded to include 467 member companies with headquarters spanning 33 states, a combined $7.1 trillion in revenue, and more than 15 million employees in the U.S. America’s businesses are sending a clear message that members of the U.S. Senate would be wise to acknowledge.

For those who perceive this sea change in corporate culture to be radical, it’s important to note that traditionally conservative business groups and free-market advocacy organizations have long been calling for passage of nondiscrimination protections. From the U.S. Chamber of Commerce to the American Petroleum Institute, National Association of Manufacturers, National Restaurant Association, and National Retail Federation, powerful conservative business entities and trade associations are working to ensure their members have access to the best talent and widest swath of consumers possible. It’s simply a commonsense method by which to conduct business.

LGBTQ people are our friends, neighbors, family members, and coworkers. They deserve equal dignity and respect. They work hard to earn a living, provide for their families, and offer an invaluable contribution to strengthening our economy. The next few months are critical for our nation’s economic recovery, and it warrants an all-hands-on-deck, pro-business, and pro-worker approach. In addition to implementing sound fiscal measures that will create jobs, spur commerce, and drive American competitiveness, Congress should provide a helping hand in this national effort to restart America by passing a federal nondiscrimination law.

Trey Grayson is the former Republican secretary of state of Kentucky, former chairman of the Republican Association of Secretaries of State, and cochair of the Conservatives Against Discrimination Leadership Council.