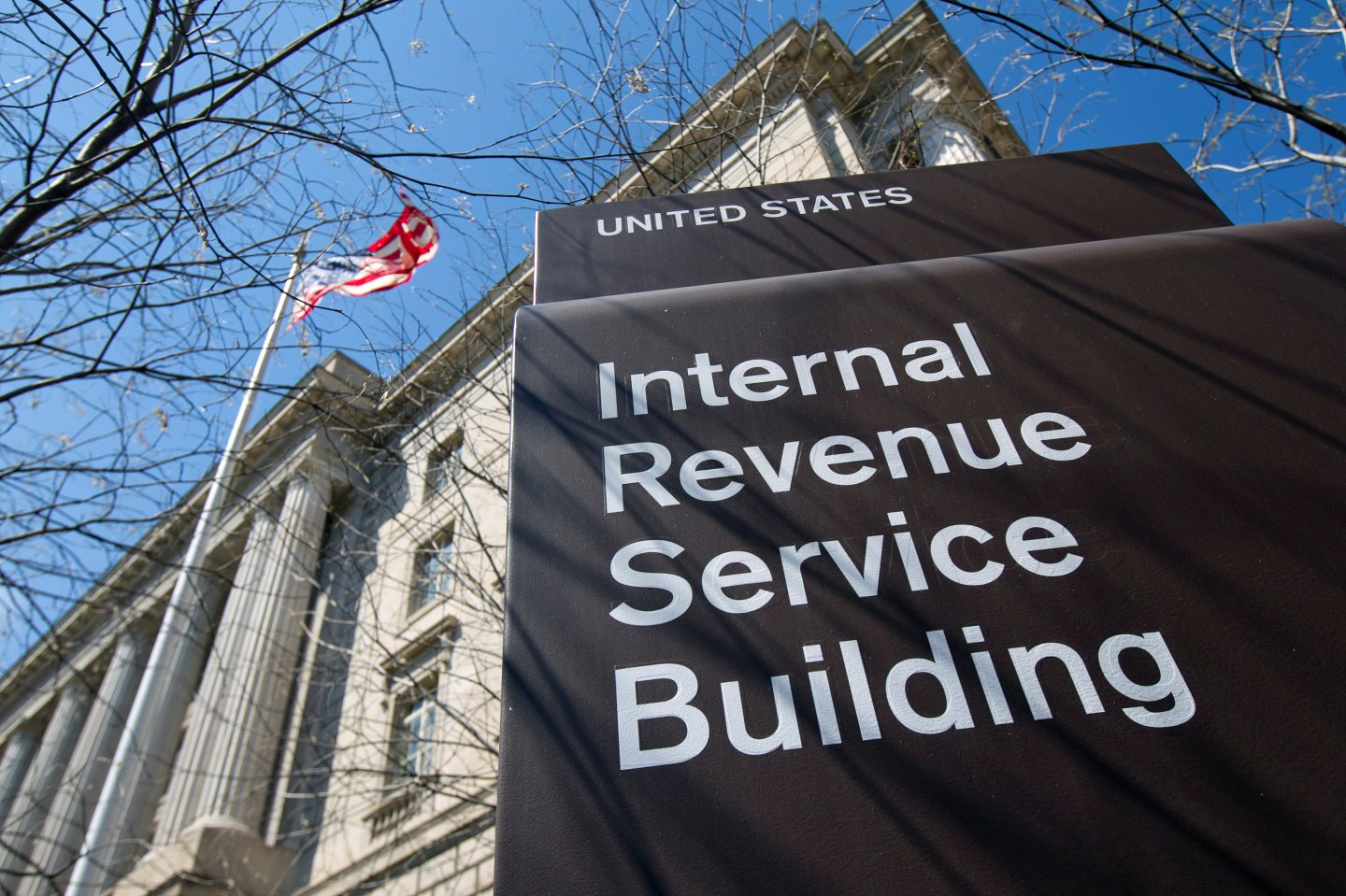 The news is often filled with bad stories, so how about a good one? We’ve already heard that there are big profitable corporations that pay no tax, but did you know that some companies generously share their profits with the government out of the goodness of their corporate hearts?

Since 2017, when Congress lowered the statutory corporate tax rate to 21%, VF Corp. (the maker of brands such as North Face and Vans) had a domestic effective tax rate of 174%. In other words, it expensed 174% of pre-tax domestic profit in U.S. taxes.

Cisco and Western Digital had effective tax rates of 67% and 236%, respectively. The corporate generosity posterchild, Merck, had a rate of 303%. Sensing our country’s deep budget problems, these companies dug deep and gave until it hurt. We should move them to the top of the world’s most admired companies.

This is, of course, a load of hooey. These effective tax rates are real, but the corporations are not overly generous. Such rates are generally the simple result of following the tax law. One-time items, nuances of the law, and the effects of the tax reform itself can all lead to absurdly high percentages.

However, here’s an important fact: an effective tax rate is not some simple measure of all we need to know about a company’s taxes. It’s a complex combination of millions, if not billions, of transactions, simultaneously filtered through the politically motivated tax code and financial accounting rules. This means that calls for new tax rules because a few companies had extremely low tax rates for several years are simply not serious tax policy material. Although looking at effective tax rates is useful, considering only the extremes yields meaningless statistics–unless you look at what caused the very high, or, very low rates.

For example, the Institute on Taxation and Economic Policy recently reported that 39 profitable corporations paid no federal income tax since 2017. First on their alphabetical list, Advanced Micro Devices paid no taxes on U.S. pre-tax financial accounting income of $1.7 billion from 2018 to 2020. However, as AMD’s latest annual report makes clear, it has $5.5 billion in U.S. net operating losses. In other words, even though AMD is profitable today, it has had huge losses in the past, and our tax system rightly allows companies to offset current income with past losses.

Hence, AMD’s low tax rate is probably not indicative of nefarious tax avoidance. Rather, it represents the use of a standard feature of almost every tax code on Earth: net operating losses.

There will always be extremes in effective tax rates, with some corporations having very low and very high rates at different times. Why these rates are so low almost always has a straightforward explanation rarely stemming from tax evasion, tax fraud, or even aggressive tax avoidance.

Two recent academic papers highlight this fact. One looks at companies that pay nothing in taxes and finds they result from “nonaggressive means.” The other study finds that companies with very low rates “are primarily benefiting from… benign tax position[s].” Both studies conclude that aggressive international tax planning is not the root of these low tax rates.

To be clear, our tax system could use some help. The IRS is underfunded and stretched thin, administering both the tax code and vast social welfare programs. Large tax expenditures that favor major corporations and wealthy individual taxpayers could be eliminated, but massive political power keeps them in place. Both Democrats and Republicans pushed for tax cuts favoring the wealthy in recent months.

Some companies certainly do aggressively avoid taxes, but vilifying corporations with low rates without any actual evidence of wrongdoing is counterproductive. Equally silly, is exalting companies with 303% tax rates. We need to have conversations about real tax issues, and not bandy about misleading statistics that divert attention from the true problems with our corporate tax code.

Andrew Belnap is an assistant professor of accounting in the McCombs School of Business at The University of Texas at Austin.

Jeff Hoopes is an associate professor of accounting at the University of North Carolina’s Kenan-Flagler School of Business and the research director of the UNC Tax Center.