Is anyone listening to burned-out parents? 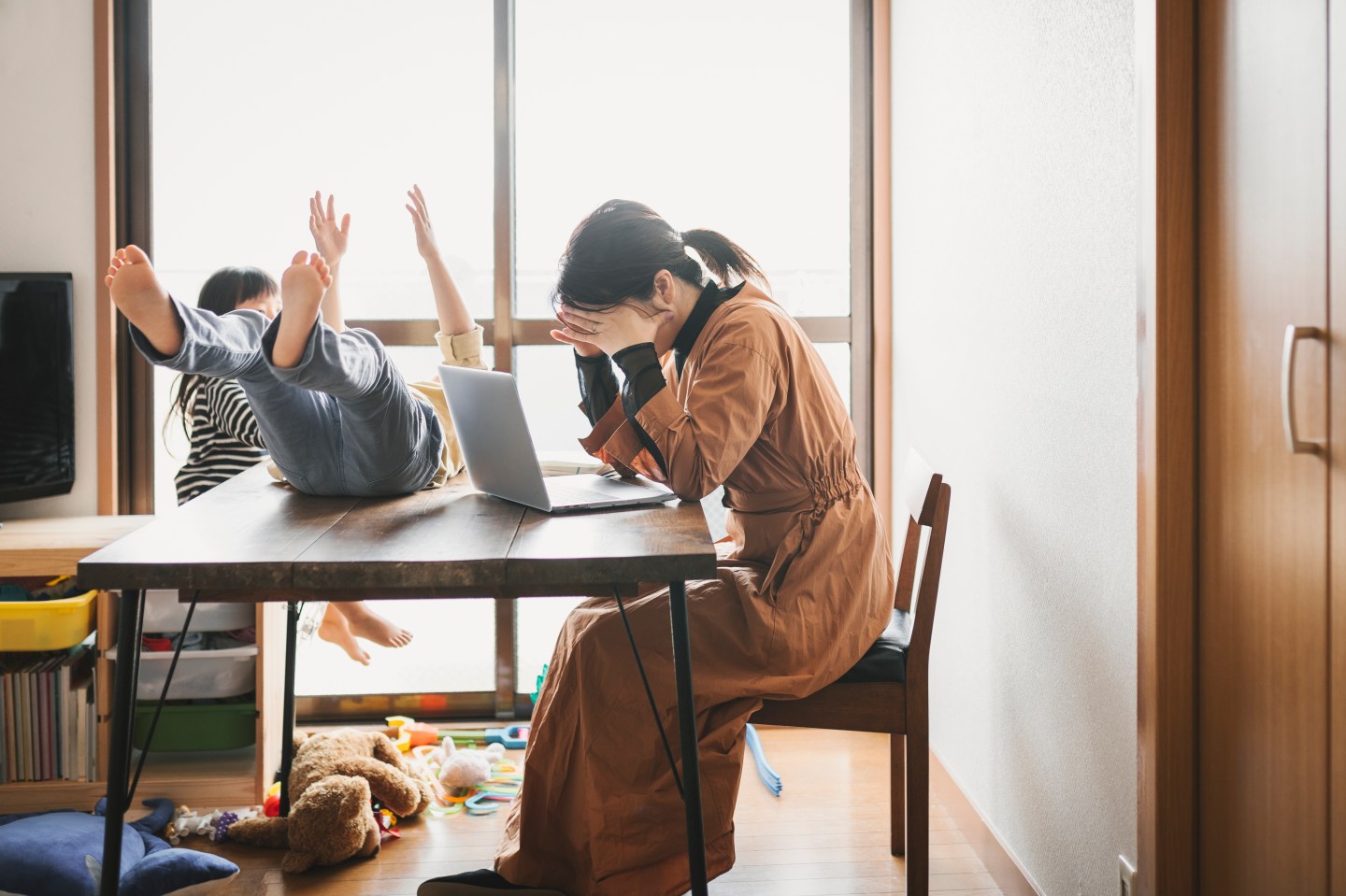 Working parents are at end of their ropes.
Getty Images

Good morning, Broadsheet readers! Sally Buzbee is taking the Washington Post into its next era, jury selection is underway for the Theranos trial, and burned-out parents feel like they’re yelling into the void. Have a great Thursday.

– Is anyone listening? Does anyone want to hear about burned-out moms anymore?

That’s the headline of a new piece in The Cut this week by writer Amil Niazi. And it’s an important question. As the pandemic heads into a third school year, are people who aren’t parents of young kids paying attention?

Niazi identifies a few culprits and problems: companies and bosses that have stopped offering extra support for pandemic parenting. The Delta variant and lack of vaccines for young children. Journalists whose attention has wandered from the once headline-making pressures of parenting during COVID. And the reality of how endless this all feels settling in.

Of her own parenting experience, Niazi writes: “The only real difference between last summer and now is that at least back then people were still asking how I was.”

Whew. So, what can we do? Whether you’re a manager, a parent, a journalist, or all of the above, the answer seems to be: remember that parents are still facing a crisis—and one that’s in many ways getting harder with time, not easier. And, of course, listen. As Niazi ends her piece, “We’re still here, we’re still screaming, but is anyone listening?”

- New New York. In her first interview as New York governor, Kathy Hochul said she feels a "heavy weight of responsibility" over being the first woman to lead the state. She also acknowledged that New York suffered 12,000 more deaths from COVID-19 than had previously been reported by the Cuomo administration.

- Corporate ladder. The Tokyo Stock Exchange is set to soon adopt new rules that will encourage listed companies to ensure diversity and the promotion of women through their ranks. Could that be what's needed to finally make progress for women in corporate Japan? New York Times

- Job interview. How did the Washington Post choose Sally Buzbee as its next top editor? The selection process involved a dinner with the paper's owner Jeff Bezos at his D.C. mansion. Now that she's in the job, Buzbee is part of the mission to make the Post the "Everything Newspaper." Washingtonian

- News alert. As jury selection takes place for the Theranos trial, defense attorneys are citing the barrage of media coverage of Elizabeth Holmes as a disqualifying factor for many potential jurors. About 50% of potential jurors for the case have said they had some level of exposure to Holmes's story via the media. CNBC

- Policy flip-flop. OnlyFans backtracked on its decision to ban sexually explicit content from the platform after a backlash from creators and sex workers. The company said that after the reaction from its community it received "assurances" from banking partners to allow the platform to continue to host sexual content. Fortune

- Vaccination city. Chicago became the second-largest U.S. city to institute a vaccine mandate after Mayor Lori Lightfoot said city workers will be required to receive a COVID shot by mid-October. "We must take every step necessary and at our disposal to keep everyone in our city safe and healthy," Lightfoot said. New York Times

I gave birth for the first time this year, but I was already a mother Romper

"I could have shortened it, but I feel like that would have been quite boring."

-19-year-old aviator Zara Rutherford on her travel route. She's aiming to become the youngest woman to circumnavigate the globe by herself in a single-engine aircraft.