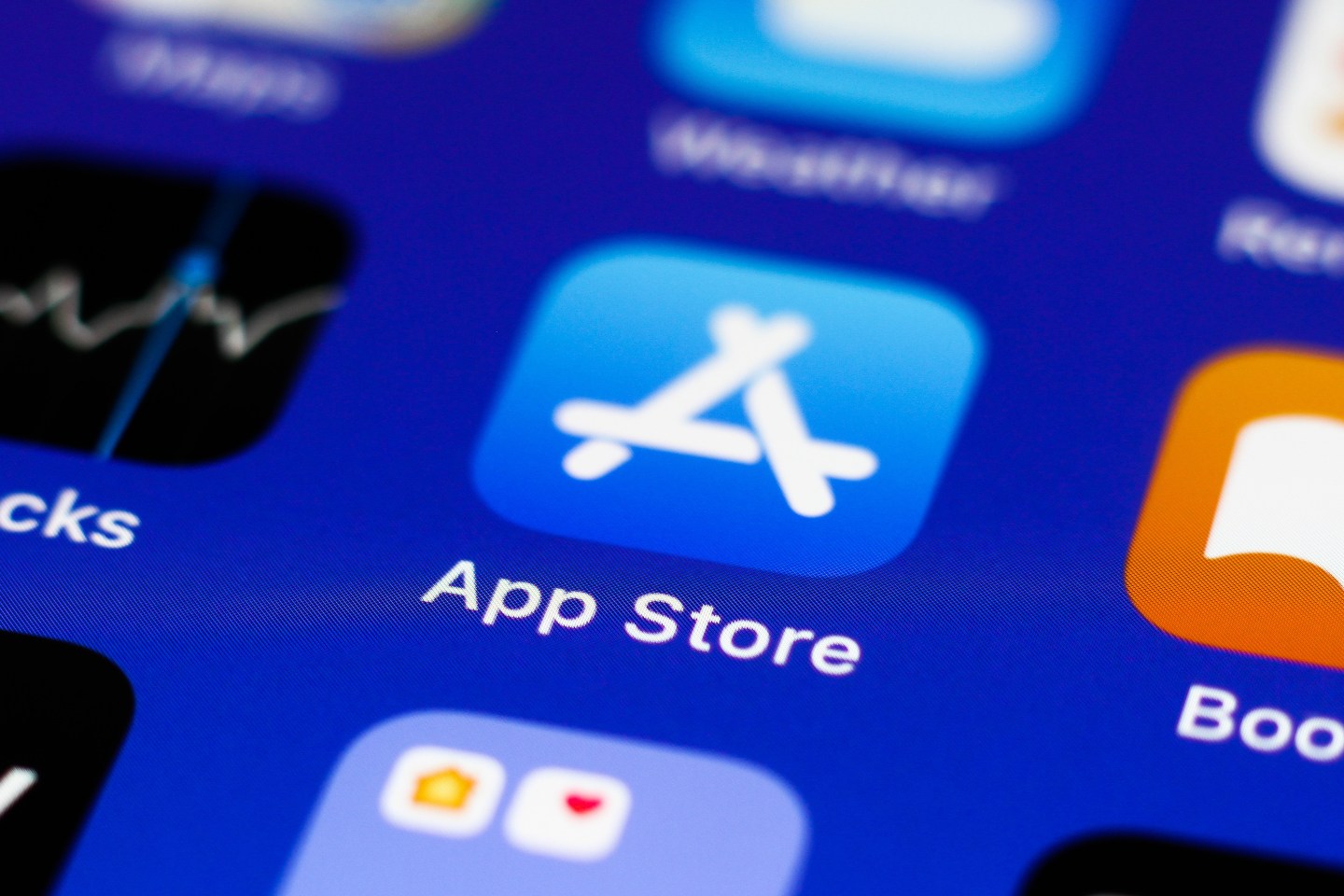 South Korean officials are expected to pass legislation Wednesday that would prevent Google and Apple from requiring software developers to use their payment systems.
Jakub Porzycki—NurPhoto/Getty Images

South Korean officials are expected to pass legislation Wednesday that would prevent Google and Apple from requiring software developers to use their payment systems.

That would essentially end the commission on in-app purchases in the country.

The companies reportedly are both pushing back strongly against the bill, which has been dubbed the “anti-Google law.” A final vote is expected on Wednesday. If it passes, it would be one of the first major power checks on the tech companies by a major economy.

In a statement to Reuters, Apple said the bill “will put users who purchase digital goods from other sources at risk of fraud, undermine their privacy protections, make it difficult to manage their purchases.”

Apple and Google for some time have been forced to defend their payment systems, which can charge commissions of up to 30%. In the United States, it has led to a legal showdown with Fortnite creator Epic Games. A decision in that trial is pending.

As part of the testimony, however, it was revealed that Apple generated over $100 million in revenue from Fortnite since a mobile version of the game launched.

A committee of U.S. senators has introduced a bill aimed at app stores, saying the owners of these platforms (including Google and Apple) have too much market control.