Are these companies the future of U.S. childcare? 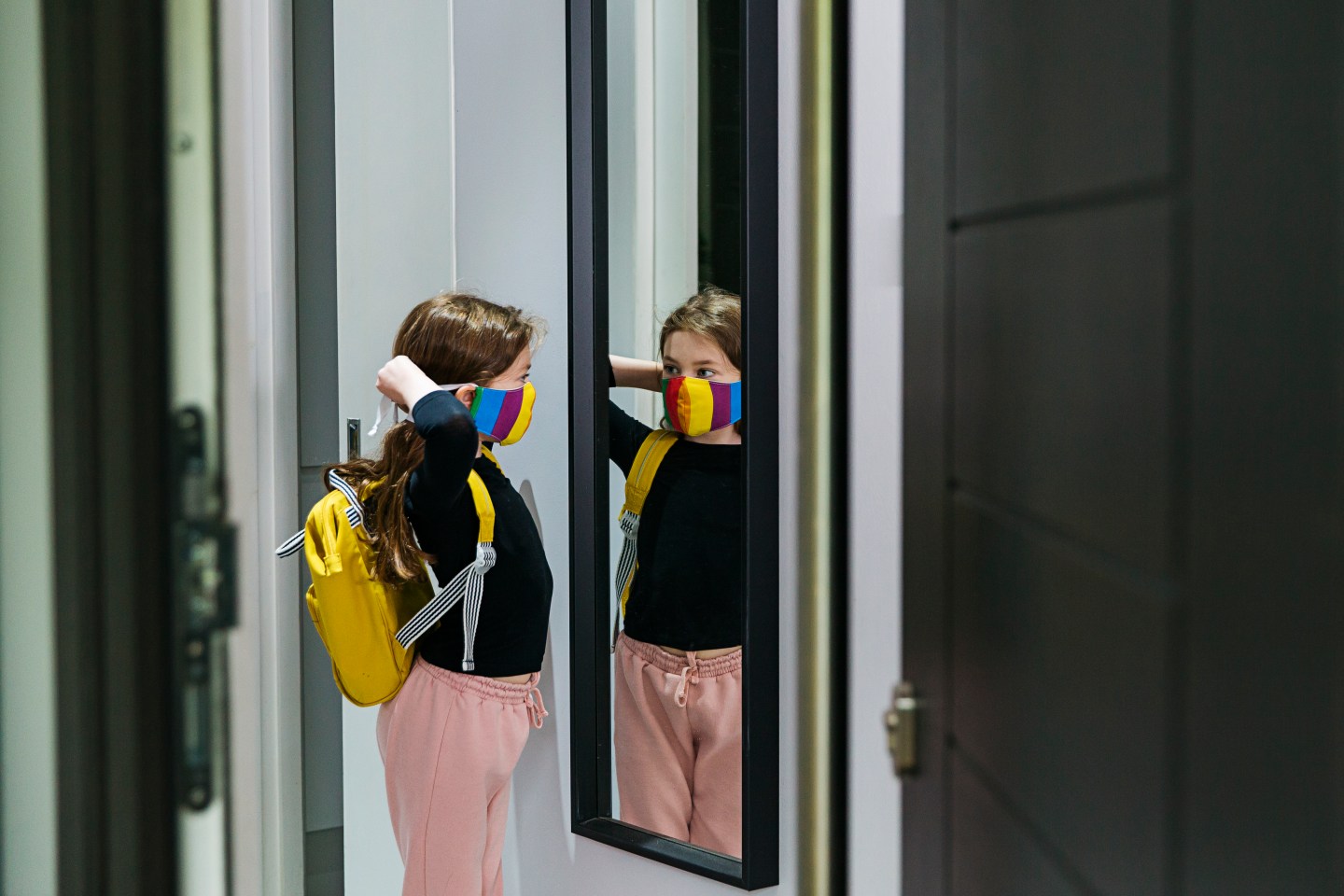 The U.S. is finally paying attention to its decrepit childcare infrastructure.
Getty Images

Good morning, Broadsheet readers! Kathy Hochul gets ready to take over as NY governor, Stitch Fix stylists are quitting, and we’re pondering the future of U.S. childcare. Have a great Monday.

– Inside Big Daycare. Is there any part of U.S. childcare that isn’t broken?

After months of covering the grim—and ongoing—crisis in women’s employment, that was the question I couldn’t get out my head. Childcare isn’t the only factor imperiling women’s careers, but there’s no denying that the closures of schools and daycares that have forced millions of women to juggle work and childcare for the past year and a half—or to drop out of the paid workforce altogether—have had a colossal and disastrous effect.

The childcare industry was in dire straits long before the pandemic. It’s expensive for parents—yet low-paid for workers—yet low-margin for providers. More than half of U.S. children lived in childcare “deserts” even before COVID closed down the industry and sent many of the small daycares and providers of “center-based” childcare out of business permanently; as of this April, a third of centers have not reopened.

The survivors are “just trying to hang on,” Fela Barclift, founder and executive director of Brooklyn’s Little Sun People, told me, in a new feature Fortune published this morning. Elliot Haspel, the author of Crawling Behind: America’s Child Care Crisis and How to Fix It, put it even more bluntly: “Childcare is a failed market.”

Still, there are a few childcare companies that have managed to survive and even grow during the pandemic. My story reports on the state of what we call “Big Day Care,” or more accurately, “Big Childcare”—large, for-profit, center-based childcare companies, led by KinderCare, Learning Care Group, and Bright Horizons.

Thanks to their scale and resources, these businesses are emerging from the pandemic as the strongest remaining pieces of the nation’s decrepit childcare infrastructure—a crumbling system that has at long last captured the attention of the public, as well as that of the Biden administration.

So what role should these growing companies play in the future of the U.S. childcare system? Are they strong enough to overcome the industry’s many long-standing problems? And are national, for-profit entities the best option for caring for America’s children? I spoke with dozens of people in the last few months to answer those questions—and found both critics and fans of the Big Childcare companies. Among them: Kate Mendolia, a mother of two and a former KinderCare customer, who would probably qualify as both.

Mendolia, a senior sales manager for a multinational manufacturing company, told me she had some mixed experiences at KinderCare, but the company “played a huge role in my children’s upbringing,” she says. “As a working mother, this is necessary for me to succeed.”

P.S.: A little something extra—we’re offering Fortune subscription discounts for Broadsheet readers. Use the code BROADSHEET at this link to get 50% off your annual subscription.

- Ready, set, govern. Kathy Hochul is set to be sworn in as the first female governor of New York on Tuesday. She's spending the days leading up to her swearing-in dealing with Tropical Storm Henri as it hits the region, even as outgoing Gov. Andrew Cuomo continued to say he was still the point person handling the storm in his final days in office. Gothamist

- Inside Time's Up. The NYT has more reporting on the situation inside Time's Up. The anti-sexual harassment organization is in "existential crisis" or at what CEO Tina Tchen calls a "broken-trust moment" as it reckons with the consequences of its proximity to power. New York Times

- Keep going. Sha'Carri Richardson ran in the Prefontaine Classic this weekend, her return to competition after she was barred from competing in the Tokyo Olympics. She placed last out of nine runners in the 100-meter race, and addressed the loss during a post-race interview: "Talk all the shit you want, 'cause I'm here to stay. I'm not done." USA Today

- Panthéonisation. Josephine Baker, the French-American dancer, singer, and actor, was buried in Monaco in 1975. After a campaign by her family, she will be moved to the Panthéon mausoleum in Paris. That makes her the first Black woman to be laid to rest there, one of France's highest honors. Guardian

- In jeopardy. Mike Richards quit as the new host of Jeopardy! a week after he was named to the job and following reporting about racist and sexist comments he made as a podcast host. Richards will, however, stay on as an executive producer. Fortune

- The new OnlyFans. The decision by platform OnlyFans to ban sexually explicit content as the company seeks outside investment has left many of the platform's creators worried about their livelihoods. "I think it’s awful for a platform to build their name and fill their pockets using sex work, and then turn around and drop them," says one OnlyFans creator. Bloomberg

Why do we need Dolly to be a saint? NPR

If only we'd listened to Rep. Barbara Lee The Cut

"The girls rescued themselves. It was their bravery that got them out."