Women’s health has long been underserved. That’s a problem—and a big potential market 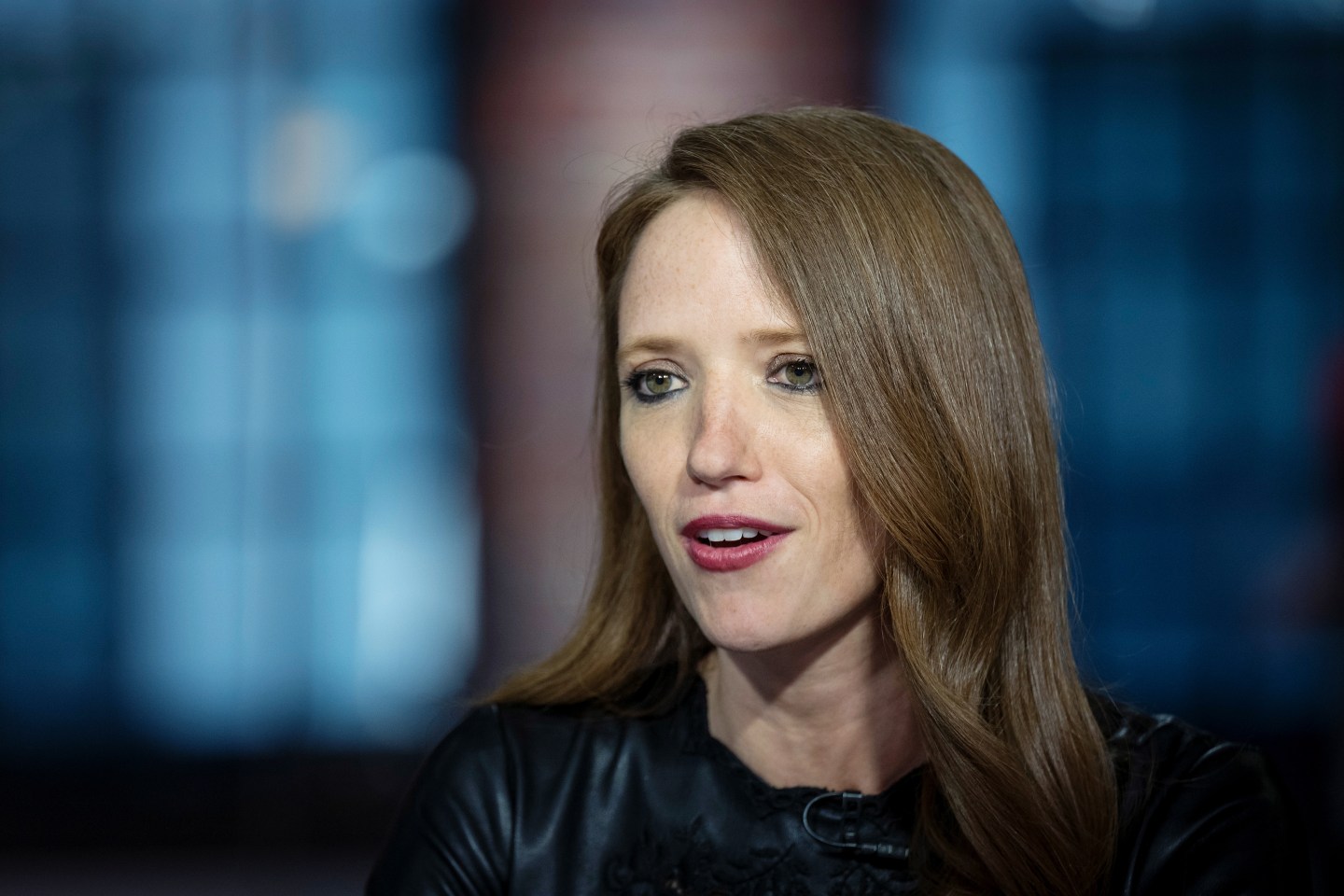 Good morning, Broadsheet readers! The Taliban comments on women’s rights in Afghanistan, return-to-work programs come of age, and Maven Clinic is a women’s health unicorn. Have a reflective Wednesday.

– A unicorn gets its horn. If you’re a woman, there’s a good chance that at some point you have been failed by the healthcare system. Maybe your pain wasn’t taken seriously. Or your illness was misdiagnosed because it hasn’t been studied. Or you’ve had a negative side effect from a medication because women have been underrepresented in clinical trials. It’s a system that was not built for us.

But rebuilding has always been a huge opportunity. Just ask Kate Ryder, the CEO and founder of Maven Clinic, which yesterday announced that it had raised $110 million in its series D round. Her seven-year-old company assists patients in everything from fertility treatment to pediatric care through what she describes as a “unique combination of care advocates and telemedicine.” Clients include Fortune 500 companies like Microsoft and Boston Scientific.

I’ll be blunt—this investment is a big deal. It values Maven at more than $1 billion, making the startup the only U.S. unicorn in the women’s health and family health sector. It’s major validation for Maven but also for women’s health more broadly, proving that there is serious money to be had in a space that was long ignored and considered niche.

Ryder told me that in the early days of building the company it was a struggle to even get people to understand that there was a problem at all. “It’s hard when there are mostly male investors, when a lot of those investors are probably not on the normal health plan that most Americans are on, and when society isn’t talking about things like IVF, fertility, miscarriage, and postpartum depression,” she says. One major game changer for Maven came when more female venture capitalists started to get a seat at the table. The company’s series B was led by Jess Lee of Sequoia and Nancy Brown of Oak HC/FT, both of whom Ryder says deeply understood the issues Maven was trying to address.

Now among those joining Ryder, Lee, and Brown on Maven’s board is Deena Shakir, a partner at Lux Capital, which co-led the round with Dragoneer Investment Group. Shakir tweeted about her own personal experience, saying that she had “two high-risk pregnancies with multiple complications, emergency C-sections, NICU stays, and breastfeeding challenges—all of which gave me direct insight into myriad challenges as a parent and a patient.” (Oprah Winfrey also joined the round.)

What’s also different today versus the early days for Ryder:  She closed this round with a four-month old (as well as a five-year old and three-year old). In her blog post announcing the funding, she also got personal, writing about her own miscarriage and tough recovery from a C-section. As she told me, “Every path to parenthood and through parenthood is incredibly different no matter where you come from.” She adds, “It’s really complicated, and there’s been nothing built here for so long.”

Click here to read my interview with Ryder in its entirety.

- The latest in Afghanistan. The Taliban said yesterday that it would "honor women’s rights within the norms of Islamic law" amid global concerns about what the return of Taliban rule means for women and girls in Afghanistan. The group has said it would support women working and girls attending school, but many remain skeptical of that promise. AP

- Back to work. Return-to-work programs, helping people who left the workforce for a period of time to get back to their careers, have been around for about 20 years. That means that the programs are "coming of age" with long-term results to show how they've affected the careers of women, caregivers, and others who have participated. Harvard Business Review

- Center stage. Naomi Osaka participated in her first formal press conference since she sat out the process earlier this year. The tennis star briefly teared up and left the room when a journalist asked how she balanced her avoidance of press conferences with her use of a global platform via the media. Answering other questions, Osaka said she was "proud" of her choices at the French Open and that she sent Simone Biles a text message showing support when the gymnast dropped out of Olympics competition. New York Times

- Mask up? The Theranos trial is coming up, and the latest issue? Who will be masked in the courtroom. Elizabeth Holmes has indicated a "strong preference" for not wearing a mask during the fraud trial. Witnesses are also likely to be unmasked "so jurors can judge their full demeanor during testimony." Wall Street Journal

- Paralympic plea. Zakia Khudadadi was set to be the first Afghan woman to compete in the Paralympic Games. Now she's stuck in Kabul, after traveling from her home in Herat ahead of a planned trip to Tokyo. She recorded a video pleading for help getting to the Paralympics. Wall Street Journal

- Genetic testing. The gene PALB2 isn't as well known as BRCA, but like the latter, PALB2 can indicate an elevated risk of breast cancer. Doctors are now recommending screening for the genetic mutation, calling it the "third most important breast cancer gene after BRCA1 and BRCA2." New York Times

No one went after it more than Carli Lloyd Slate

"At least once in an artist’s career they really have to fully lay it out there."