Your phone is going to sound an emergency alert this afternoon. Don’t freak out. 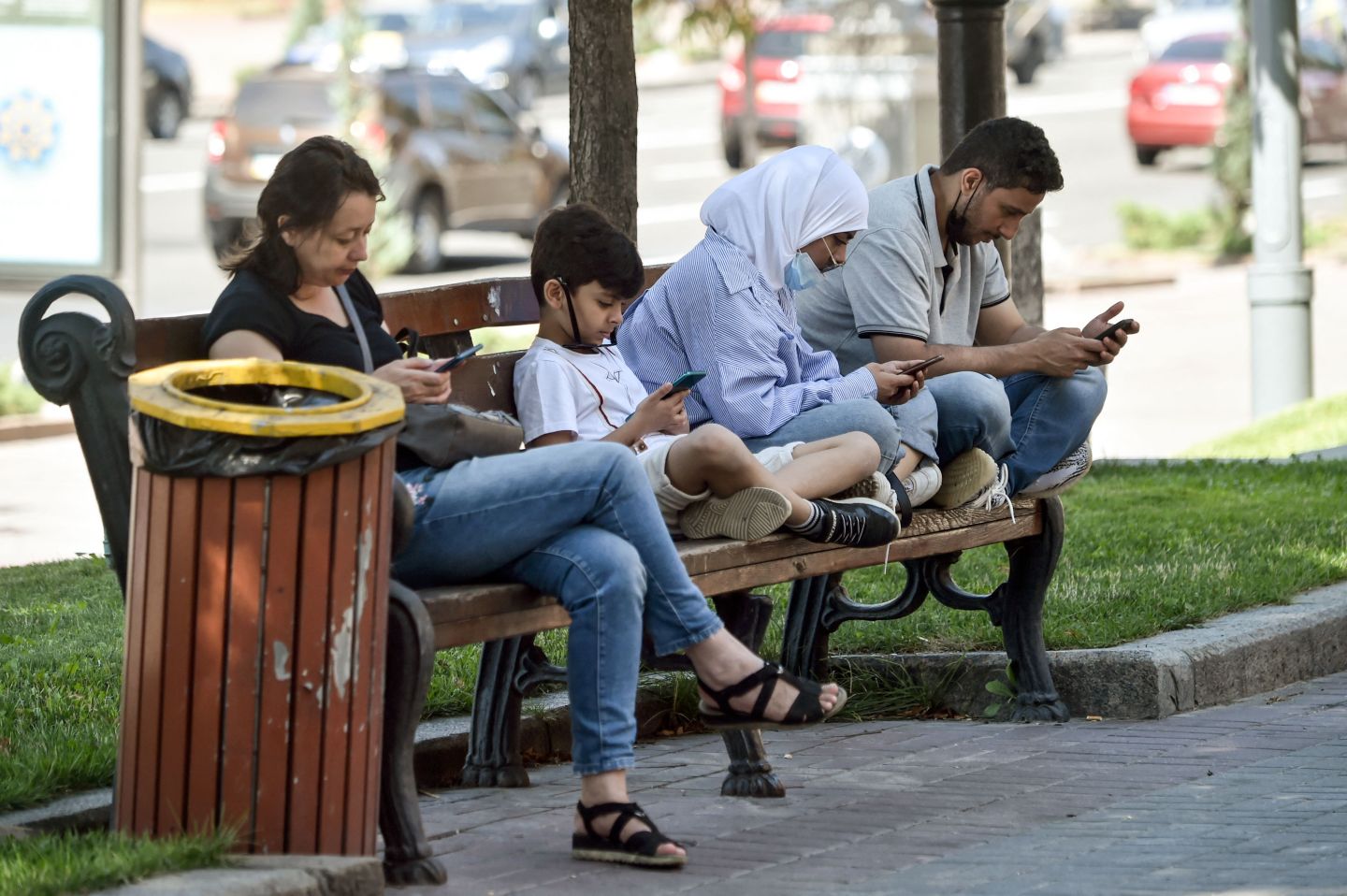 Don’t freak out when you get an emergency alert on Aug. 11. It’s just a test.
Sergei Supinsky—AFP/Getty Images

FEMA, along with the FCC, plans to conduct a national test of the Emergency Alert System this afternoon. That means alerts will appear on televisions and radio stations, as well as many cell phones.

“The test is intended to ensure public safety officials have the methods and systems that will deliver urgent alerts and warnings to the public in times of an emergency or disaster,” FEMA said in a press release.

The phone alerts will be different than anything you’ve received before. They’re accompanied by a unique tone and vibration to make them stand out to people who routinely ignore the pings and buzzing of their phones.

It is possible to opt out of Emergency Alerts via your phone’s settings.

The alert is almost certain to set tongues wagging among conspiracy theorists, especially since FEMA recently rolled out “presidential alerts,” which go to every phone in the U.S. in the event of a national emergency. Users cannot opt out of them.

This is the second test of the Wireless Emergency Alert, and it comes with several new features including clickable links and the ability to send alerts in Spanish to phones that have it set as their default language.

The Emergency Alert is an important tool that allows for nationwide notifications without crippling the nation’s cell system, but it’s hardly flawless. Three years ago, residents of Hawaii were mistakenly warned of a ballistic missile threat, with the note “This is not a drill.” The false warning, which came as tensions with North Korea were at their height, was canceled minutes later.