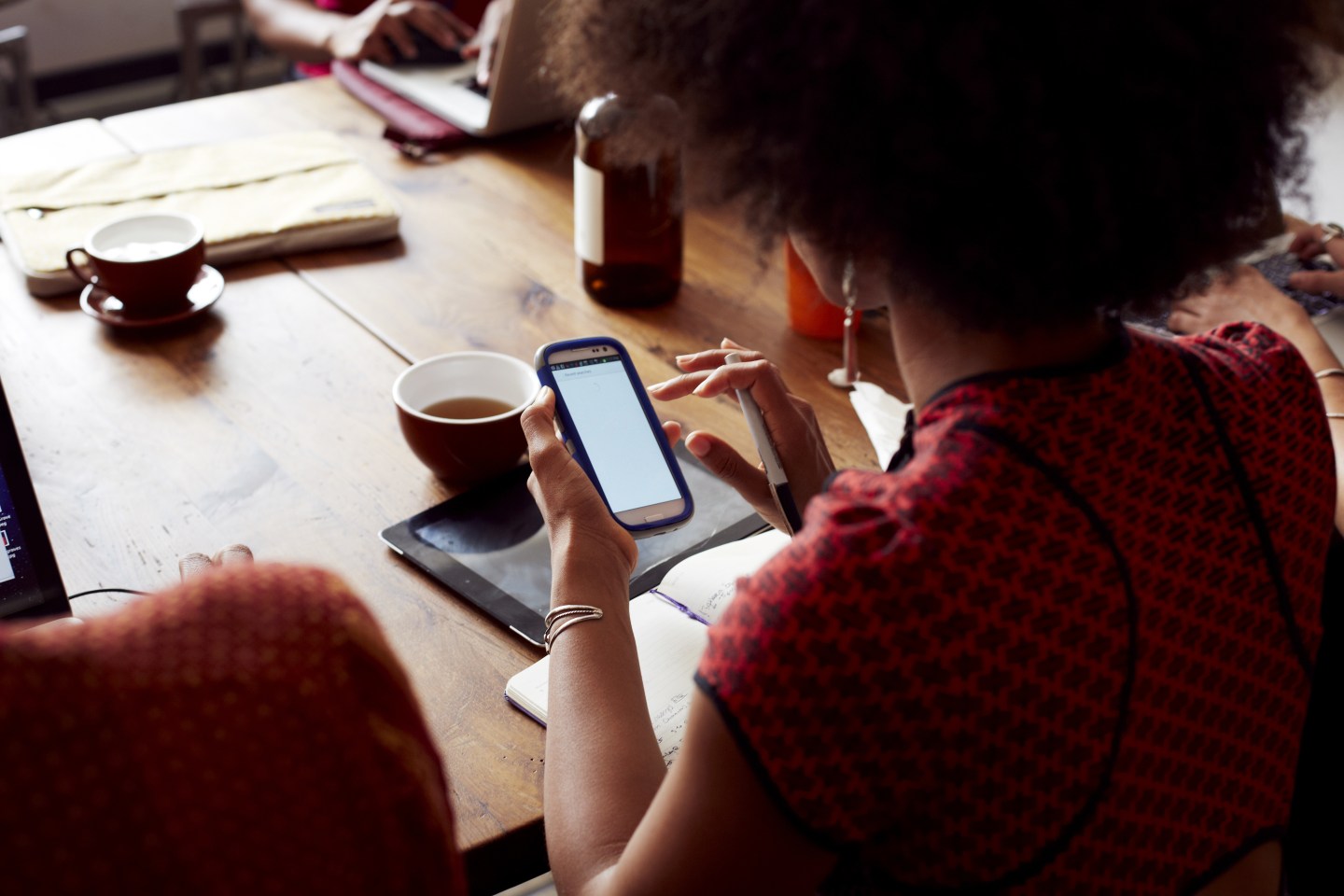 Cell phones howled out across New York City this month as phone carriers beamed an urgent alert about a wanted terrorist to everyone in town. It seemed like the right thing to do, but some people began complaining.

For starters, the alert—which hit everyone’s cell phone around 9 a.m. on a Monday—didn’t include a picture of the suspect or even a link, but simply said “see media.” And the messages only went out in English even though many in New York City communicate in another language.

Now, though, changes are coming as the Federal Communications Commission announced on Thursday a series of improvements to what is known as “Wireless Emergency Alerts,” which authorities have used for several years to inform people about severe weather warnings or “Amber Alerts” for missing children.

According to the FCC, the new rules mean future messages can be four times longer, from 90 to 360 characters. They will also include web links, which will let users see pictures, and embedded phone numbers for quick calls.

The agency also says it will require phone carriers to support the transmission of Spanish language messages, and to arrange for the messages to go out to more specific locations. This suggests the texts could go out to just a town or one part of a city, rather than to a whole region.

The new rules, which were set out in an FCC order, also seek to make it easier for state and local authorities to use the alert system to do thing like issue boil water advisories.

While the idea of letting local officials send alerts to specific locations could be a valuable tool in an emergency, there is also a risk the service could be overused. As anyone who has received such an alert can attest, they can be both alarming and annoying—especially in a public place like a subway or office when dozens of phones wail at once.

The FCC is also calling for public comment on further planned improvements to the system. These include a proposal to include thumbnail sized pictures with the messages, and ways to send out the alerts in more languages.