Got a top MBA and started a company? Here’s the potential opportunity cost of that decision 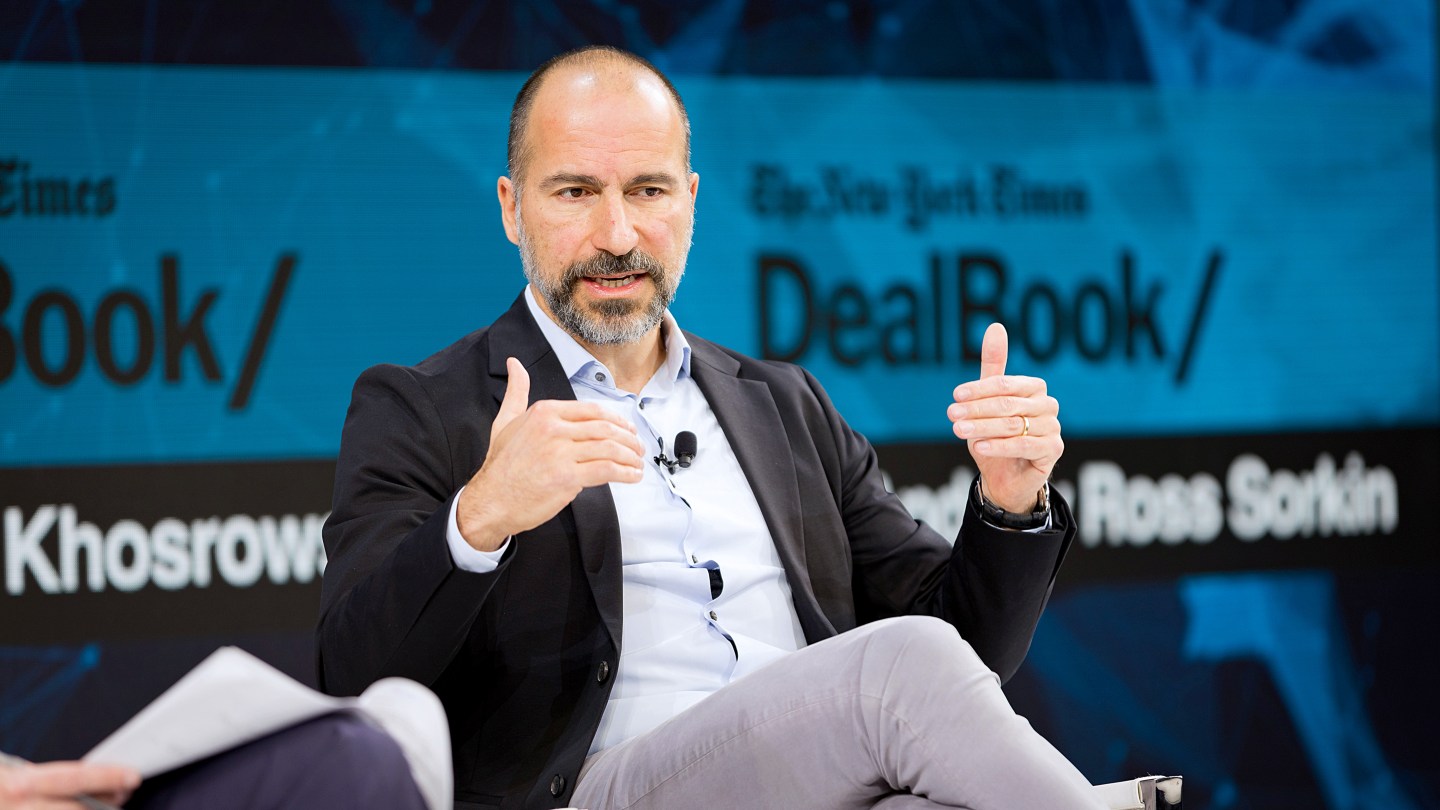 Earning a master’s degree in business is not cheap. A two-year program at Northwestern University’s Kellogg School of Management for instance costs over $200,000.

So is it worth starting a company after getting an MBA?

Fortune Education, our new vertical focused on rankings and analysis of the space, could provide some answers. My colleague Lance Lambert found that the median first-year base salary—not including signing bonuses or any other bells and whistles—of 2020 MBA graduates in one of the top 20 programs averaged around $141,500.

At the same time, startup founders just getting off the ground were estimated to have made about $50,000, according to research from company 80,000 Hours using those going through the Y Combinator accelerator as a proxy.

Meaning, by a rough back of the envelope calculation, founders that went through an MBA program last year but choose the less conventional path of startup-dom are potentially giving up about $91,500 in pay in their first year and an incalculable amount more in terms of benefits and stability.

Granted, pay rises depend on how much money the startup raises, but, highlighting the riskiness of the industry, it can also be a lot lower. CEOs of startups that had raised between zero to $2 million in venture capital funding in 2020 saw their salaries range anywhere between $6,000 to $275,000 according to Kruze Consulting. Not to mention studies suggest that the majority of startups fail, meaning many founders could be losing even more in terms of future pay they could have received by moving up the corporate ladder.

And the great irony is, the students that graduate from the highest-paying MBA programs are also most likely to go on to create a startup worth $1 billion or more. Per data from DCVC Partner Ali Tamaseb, about 22% of unicorns founded between 2005 and 2018 were founded by a graduate of an MBA program, with those from Harvard, Penn’s Wharton, and Stanford producing the most.

This is, of course, the death spiral of anxiety that many founders go through when deciding whether or not to build a startup.

Still, despite the risks, many MBA graduates—especially at top MBA programs—are still eschewing the promises of a stable job to run their own business. At Stanford, nearly 19% of students in 2020 became their own bosses. That figure was followed by Harvard University (11%) and Yale (6%), per Fortune’s data.

So why bother with startups at all? Yes, most do fail, but the ones that do succeed can have enormous outcomes. After all it’s not the salary, but the equity that usually shoots a founder into the billionaire stratosphere. And it is that dream that many chase, regardless of numbers.

Of course there are also others who simply cannot stand being an employee.

THE OPPOSITE OF LUCID: This story is wild. Lucid Motors is close to completing a deal to merge with Churchill Capital IV, a SPAC. But before the deal can be closed, Churchill shareholders need to approve a few things first around the terms of the tie-up. Except not enough shareholders showed up, seemingly putting the mega deal in jeopardy and creating mass confusion.

Turns out, this wasn’t some case of shareholder uprising. It was maybe… the spam filters? Or maybe the meme traders, not checking the emails?

“I need to remind you to check your emails, and check your spam emails,” Churchill chairman Michael Klein said Thursday during a shareholder call. Read more.

Jessica Mathews compiled the IPO and SPAC sections of the newsletter.

- Gopuff, a Philadelphia-based grocery delivery startup, is seeking to raise $1 billion at a $15 billion valuation, per TechCrunch.

- Magic, a San Francisco-based passwordless authentication tech company, raised $27 million in  Series A funding. Northzone led the round and was joined by investors including  Tiger Global, Volt Capital, Digital Currency Group, and CoinFund.

- Slingshot Biosciences, an Emeryville, Calif.-based biotech, raised $23 million in Series A funding. Northpond Ventures led the round and was joined by investors including ARCH Venture Partners.

- Zone7, a Palo Alto, Calif.-based sports training and analysis provider, raised $8 million in Series A funding. Blumberg Capital led the round and was joined by investors including Resolute Ventures, UpWest, PLG Ventures, and Joyance Ventures.

- Tovuti, a Boise, Id.-based maker of tech for building lessons, raised $8 million in Series A funding. Blueprint Equity and ScOp Venture Capital led the round.

- Queenly, a San Francisco-based marketplace and search engine for the formalwear industry,  raised $6.3 million in funding. Andreessen Horowitz led the round.

- Outbrain, a New York City-based ad recommendation company, raised $160 million in an offering of 8 million shares priced at $20 per share—it had previously planned to offer shares priced between $24 and $26 per share. Viola Ventures, Gemini Israel Ventures, and Index Ventures back the firm.

- Zevia, a Los Angeles-based health drink company, raised $149.8 million in an offering of 10.7 million shares priced at $14 per share—it had previously planned to offer 14.3 million shares. CDPQ and Laird Norton Company back the firm.

- Argus Capital Corp., a blank check company that hasn’t specified an area of focus, filed for an initial public offering of $300 million. The SPAC is led by CBS media executives Joseph Ianniello and Marc DeBevoise.

- TortoiseEcofin Acquisition Corp. III, a SPAC, added Bill Clinton as a board member.