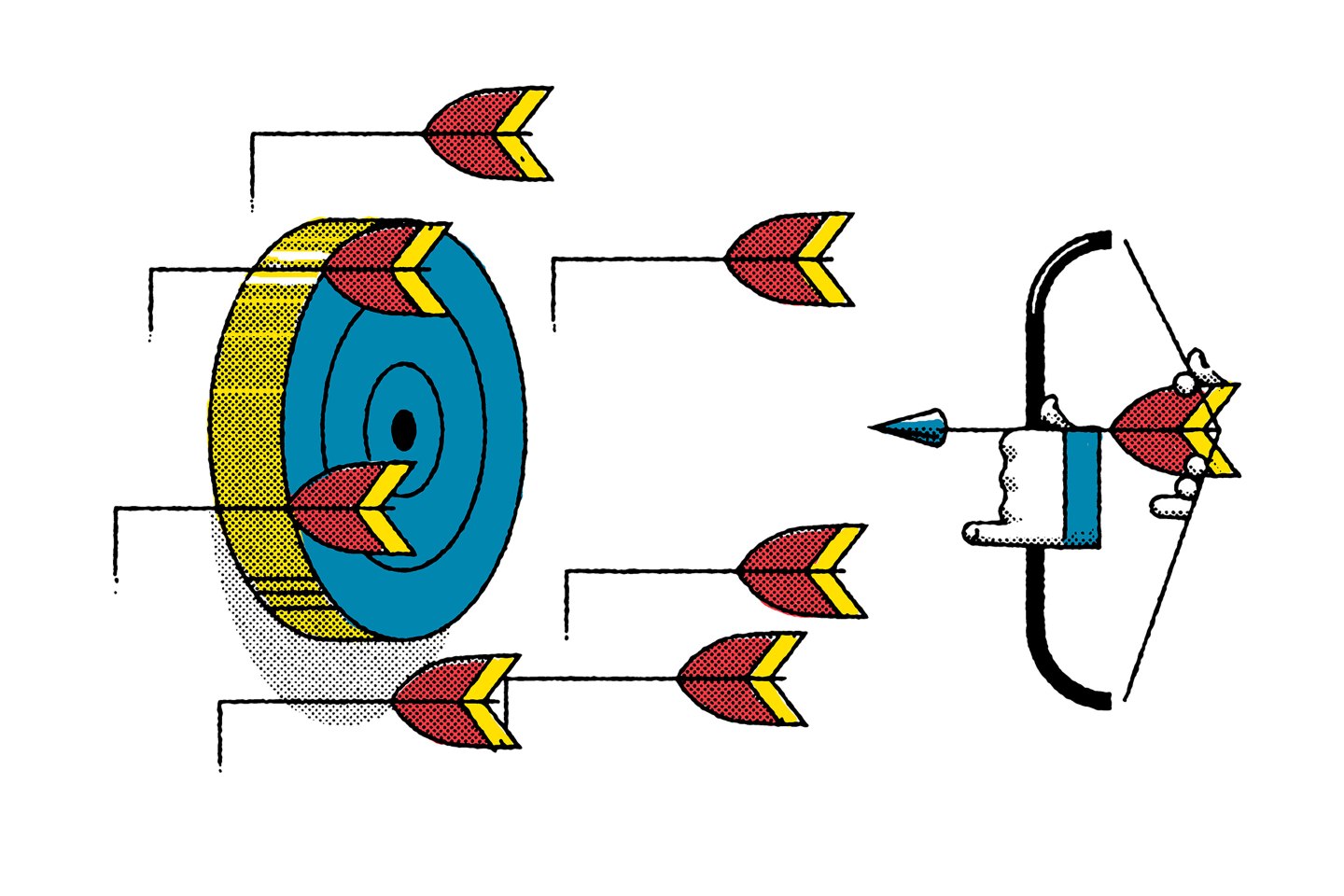 When entering an unfamiliar society, it is wise to learn the local customs, the unspoken rules, and the names of its heroes, villains, and gods.

The same rule applies to Startup Land. To an outsider, the world of venture-backed startups might feel impenetrable. But don’t despair: The Internet is littered with free guides to The Startup Way. Look first to the luminaries known by their acronyms: PG, TK, @AVC, a16z. (That would be Y Combinator founder Paul Graham, Uber CEO Travis Kalanick, Union Square Ventures partner Fred Wilson, and venture capital firm Andreessen Horowitz.) Follow their blogs, listen to their podcasts, repeat their catchphrases, learn the Acronymed Ones’ acronyms. (FNAC stands for “feature, not a company.” HENRY means “high earner, not rich yet.”) You can even consume precious nuggets of startup wisdom through mobile push notifications thanks to products like Startup Funding Bot, Startup Patterns, Startup Quotes, and the website Great Fucking Startup Advice. (Sample counsel: “Don’t ask for permission, ask for fucking forgiveness.”)

Startup Land’s collective knowledge is one part mythology, one part advice, one part inspiration, and zero parts business school–sanctioned case study. (As universities add courses on entrepreneurship, Peter Thiel pays students to drop out.) Its catchphrases have been repeated so much that they are now clichéd punch lines, oversimplified to the point of meaninglessness.

But that doesn’t mean they’re not true. So what happens when a piece of startup gospel is flat-out wrong?

I recently found myself carelessly repeating a statistic that I’d heard dozens of times in private conversations and on public stages: “Nine out of 10 startups fail.” The problem? It’s not true. Cambridge Associates, a global investment firm based in Boston, tracked the performance of venture investments in 27,259 startups between 1990 and 2010. Its research reveals that the real percentage of venture-backed startups that fail—as defined by companies that provide a 1X return or less to investors—has not risen above 60% since 2001. Even amid the dotcom bust of 2000, the failure rate topped out at 79%.

Yet the denizens of Startup Land continue to cite the 90% figure because it serves a purpose. It comforts failed startup founders who burned through their investors’ money, laid off staff, and shut down their companies. It supports the startup world’s celebration of failure. “Sure, you failed, but that’s the norm,” the thinking goes. “The odds were against you.”

But startup failure isn’t a natural law like gravity. It’s not a given. Normalizing the failure narrative only conceals the truth, misleads founders, and in certain cases, explains away bad behavior.

So here’s some wisdom of my own: Take a skeptical view of the widely accepted knowledge in Startup Land. It’s especially necessary in an environment where entrepreneurship is fetishized on television shows like Shark Tank, old-economy corporations are desperately trying to imitate their disrupters, and Fortune 500 execs are jumping ship to “unicorn” startups.

Soak up the mantras inside the Silicon Valley bubble. But do so with a grain of salt.

A version of this article appears in the July 1, 2017 issue of Fortune with the headline “On Message, Off Target.”