Can you live off only female-run brands? It’s awfully hard 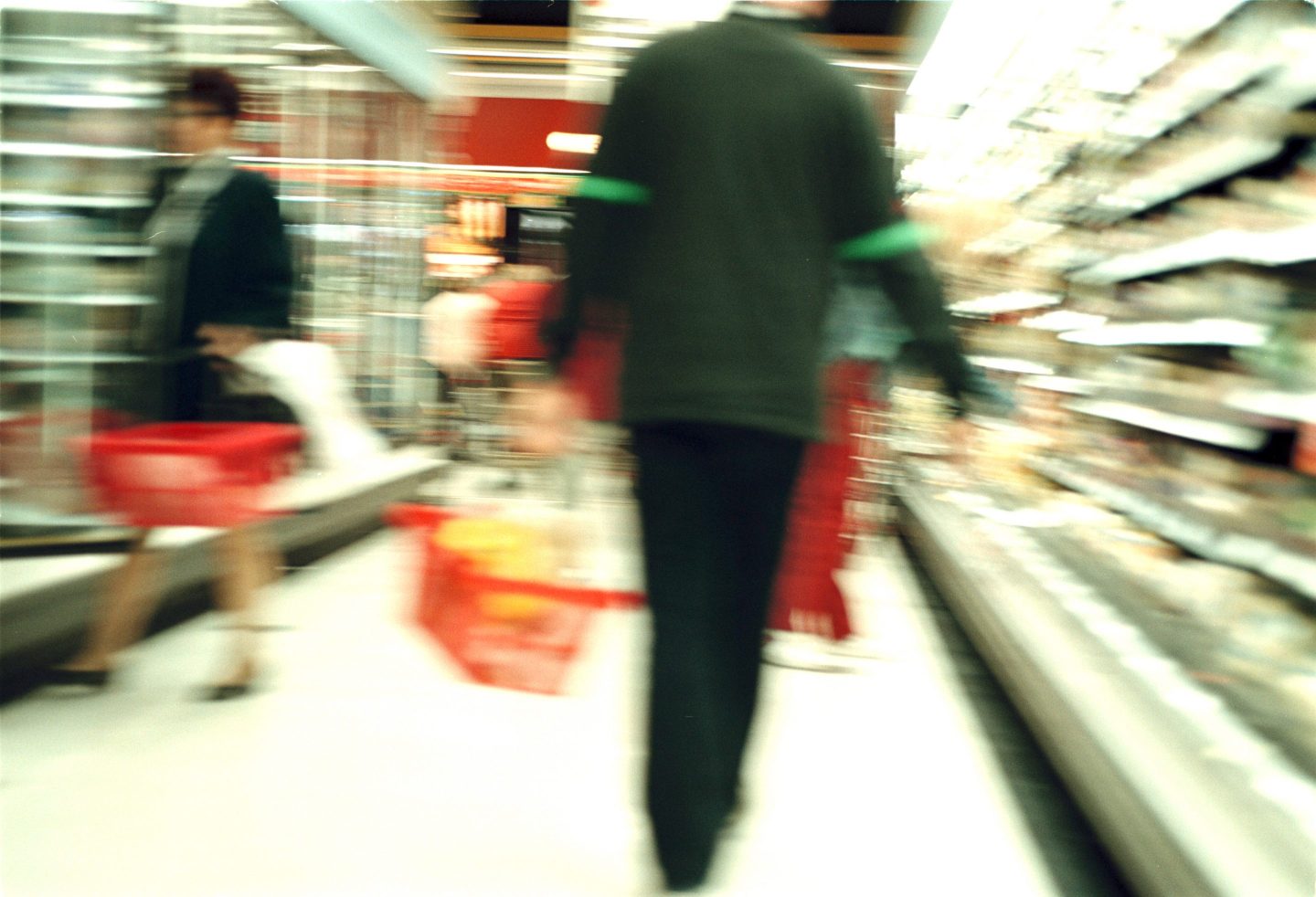 One journalist tried to live off only female-run business. It wasn't easy.
Fairfax Media/Getty Images

Good morning, Broadsheet readers! Men are bigger contributors to climate change than women, two new leaders make a splash in Texas journalism, and a correspondent tries to buy only women-owned brands; it wasn’t easy. Have a great Thursday.

– Shopping in a man’s world. How far can you get living off of only female-run brands? Not very far, it turns out.

Time magazine’s Alana Semuels undertook a brilliant experiment for a week in June in which she only spent money on businesses either owed by women or run by a female CEO, if they’re public. She ended up with “granola and stickers,” as she put it on Twitter.

Semuels went to great lengths to achieve her goal, tracking down a women-founded butcher shop in her hometown of San Francisco and visiting a small market that stocks female-owned brands. The effort was time-consuming—and expensive. She realized that many of the brands she bought that week were locally-made, organic items, a result, one female entrepreneur told her, of some women declining to expend the time and resources needed to go national.

Semuels ended her week feeling discouraged, convinced that despite the educational and workplace gains of women, men still run the world, right down to nipple creams and breast-soothing packs.

But I came away inspired by her mission, reminded that if we want more female-owned companies to thrive we have to play a concerted part in making it happen, even if it means sometimes paying more for a product or shelling out for shipping.

- Still in the game. The U.S. women's soccer team lost its first game since January 2019 on Wednesday, falling 3-0 to Sweden in the opening match of the Tokyo Olympics. Team USA wasn't eliminated, though, and will play New Zealand on Saturday. Wall Street Journal

- Going green. Men are bigger contributors to greenhouse gases than women are, according to a new study. Men tend to spend their money on "greenhouse gas-intensive items" like cars and fuel, while women most often purchase "low-emitting products" like health care, home furnishings, and clothes. CNN

- Extra, extra. It was a big week for Texas journalism, where Maria Reeve was named the editor of the Houston Chronicle and Katrice Hardy took over the Dallas Morning News. Both are the first Black women to hold their respective roles at the major metro newspapers.

MOVERS AND SHAKERS: Maria Taylor will leave her role as an ESPN sports reporter; the move comes after ESPN's Rachel Nichols "apologized for suggesting that Taylor was picked to host last year's Finals because the network was under pressure to address its 'crappy longtime record on diversity.'" Sheila Patel, former chairman of Goldman Sachs asset management, joins B Capital Group as vice chairman.

- Inside the infiltration. The plot to kidnap Michigan Gov. Gretchen Whitmer is now the subject of a major domestic terrorism investigation. But the FBI's infiltration of the scheme, seen by many as a model for this kind of prevention, has become to some "an example of precisely the kind of outrageous government overreach that radicalizes people in the first place." BuzzFeed

- The real cost. There's a financial cost to sexual harassment, ranging from $125,000 to $1.3 million. A new study from Time's Up and the Institute for Women's Policy Research measures costs from legal fees to lost wages. Bloomberg

- Home again. Martine Moïse, the widow of Haiti's slain president, returned home after receiving medical treatment in the U.S. following the attack that injured her and killed her husband. She visited a memorial to President Jovenel Moïse in her first public appearance since the shooting. New York Times

How capitalism invented the care economy The Nation

-Actor Riley Keough, a star of the new movie Zola