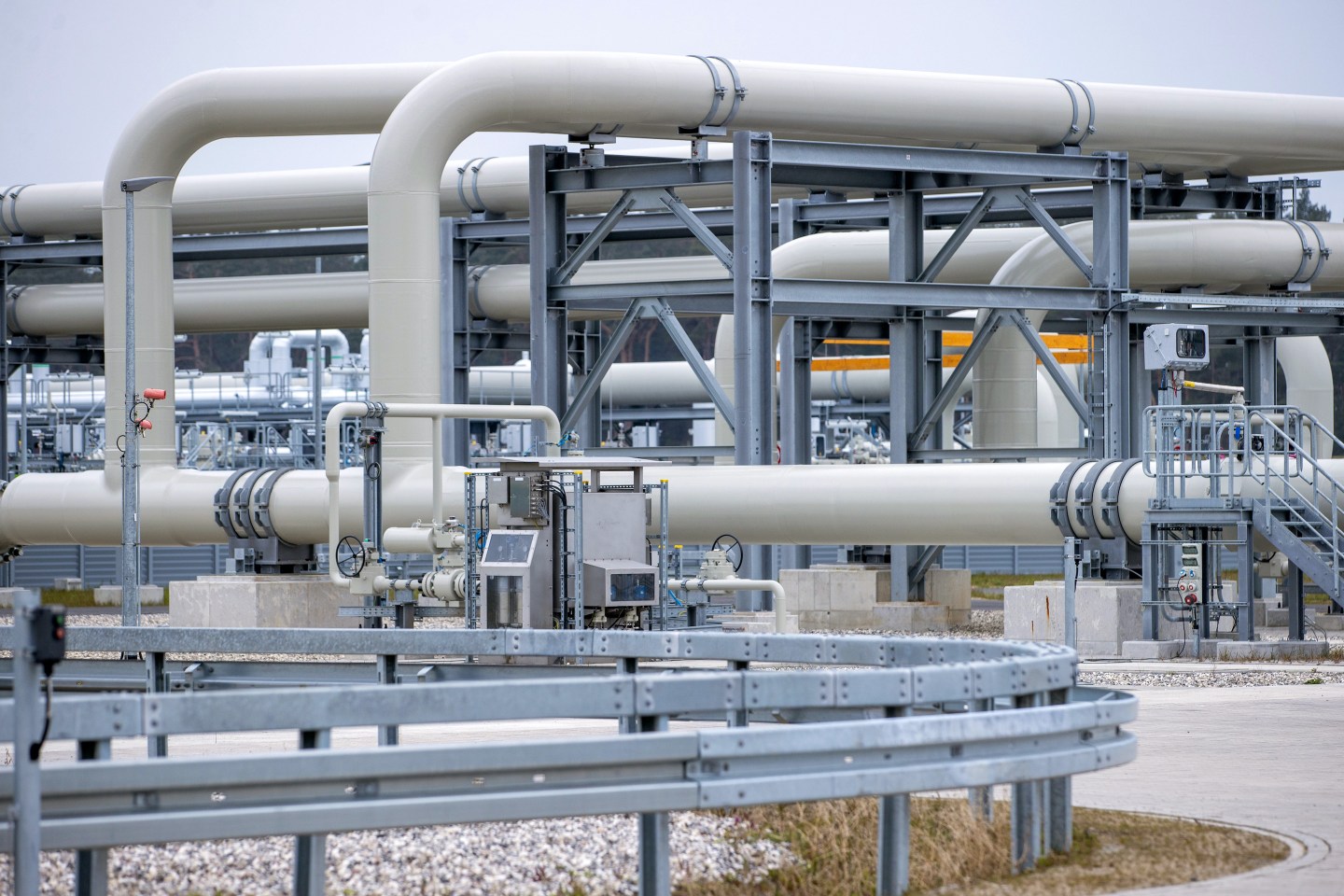 The Nord Stream 2 is intended to natural gas each year from Russia to Germany.
Jens Büttner—Picture Alliance/Getty Images

The United States and Germany have reached a deal that will allow the completion of a controversial Russian gas pipeline to Europe without the imposition of further U.S. sanctions, a senior U.S. official said Wednesday.

Under Secretary of State for Political Affairs Victoria Nuland told Congress that the two governments would shortly announce details of the pact that is intended to address U.S. and eastern and central European concerns about the impact of the Nord Stream 2 project.

However, there is strong bipartisan opposition to the pipeline in Congress as well as in Ukraine and Poland, which fear Nord Stream 2 will undermine European energy security. Like the Trump administration before it, the Biden administration also opposes the pipeline but it insists that sanctions won’t stop it.

Nuland, the third-ranking U.S. diplomat, told the Senate Foreign Relations Committee that the U.S. and Germany would release a joint statement later Wednesday regarding the pipeline. She said Washington and Berlin had committed to imposing sanctions on Russia and German companies should Moscow use the pipeline as a political weapon.