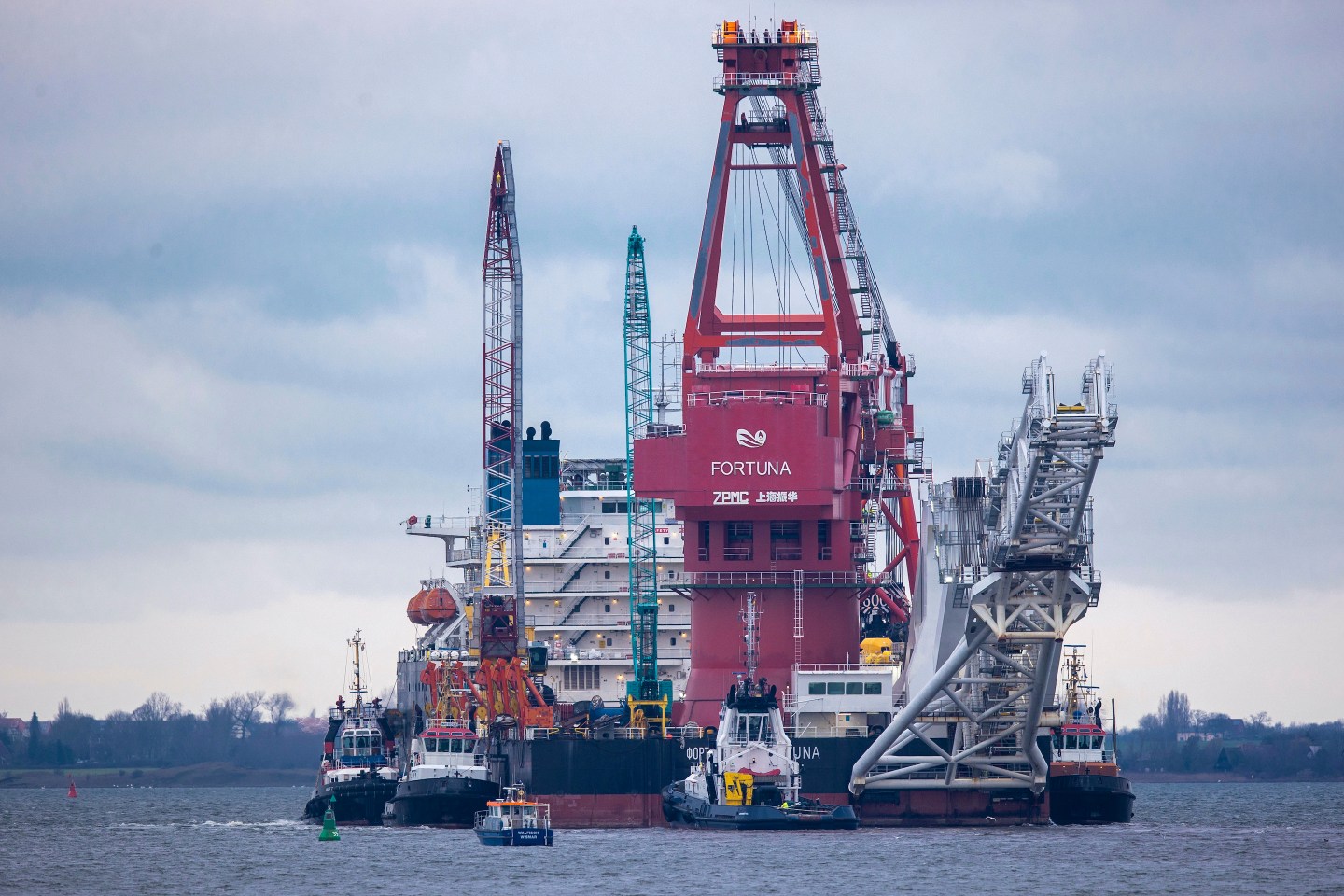 The U.S. has long opposed the construction of a Russian gas pipeline to Europe.
Jens Buettner—dpa via AP Photo

Germany’s foreign minister on Wednesday welcomed the Biden administration’s decision to waive sanctions against entities and individuals involved in a controversial Russian pipeline, describing the move as “constructive.”

The United States has long opposed the project, which brings natural gas from Russia to Germany. They have argued that it threatens European energy security and hurts allies such as Poland and Ukraine because it bypasses their territory.

German Foreign Minister Heiko Maas, who spoke to U.S. Secretary of State Anthony Blinken about the issue Tuesday, said the State Department’s latest regular report to Congress lists sanctions against a number of entities, but also “presidential waivers” for the company running the project, Nord Stream 2 AG, and its chief executive, a German citizen.

“We perceive this to be a constructive step that we will gladly continue to discuss with our partners in Washington,” Maas told reporters in Berlin.

German Chancellor Angela Merkel has defended the project, noting that Russian gas already flows freely into Europe along other routes, including the existing Nord Stream 1 pipeline under the Baltic Sea to Germany.

Nord Stream 2 is owned by Russian state company Gazprom, with investment from several European companies. Domestic critics in Germany have argued the pipeline should be abandoned because of Russia’s treatment of opposition leader Alexey Navalny.

Maas said Germany would discuss with U.S. officials what further steps are necessary to ensure that the waiver remains in place when the next report is due in three months.

“We understand the decision that was made in Washington to be one that takes into consideration the really extraordinarily good relations that have been established with the Biden administration,” he said. “And we naturally also understand it to indicate that Germany (is seen as) an important partner for the United States on which one counts in the future.”