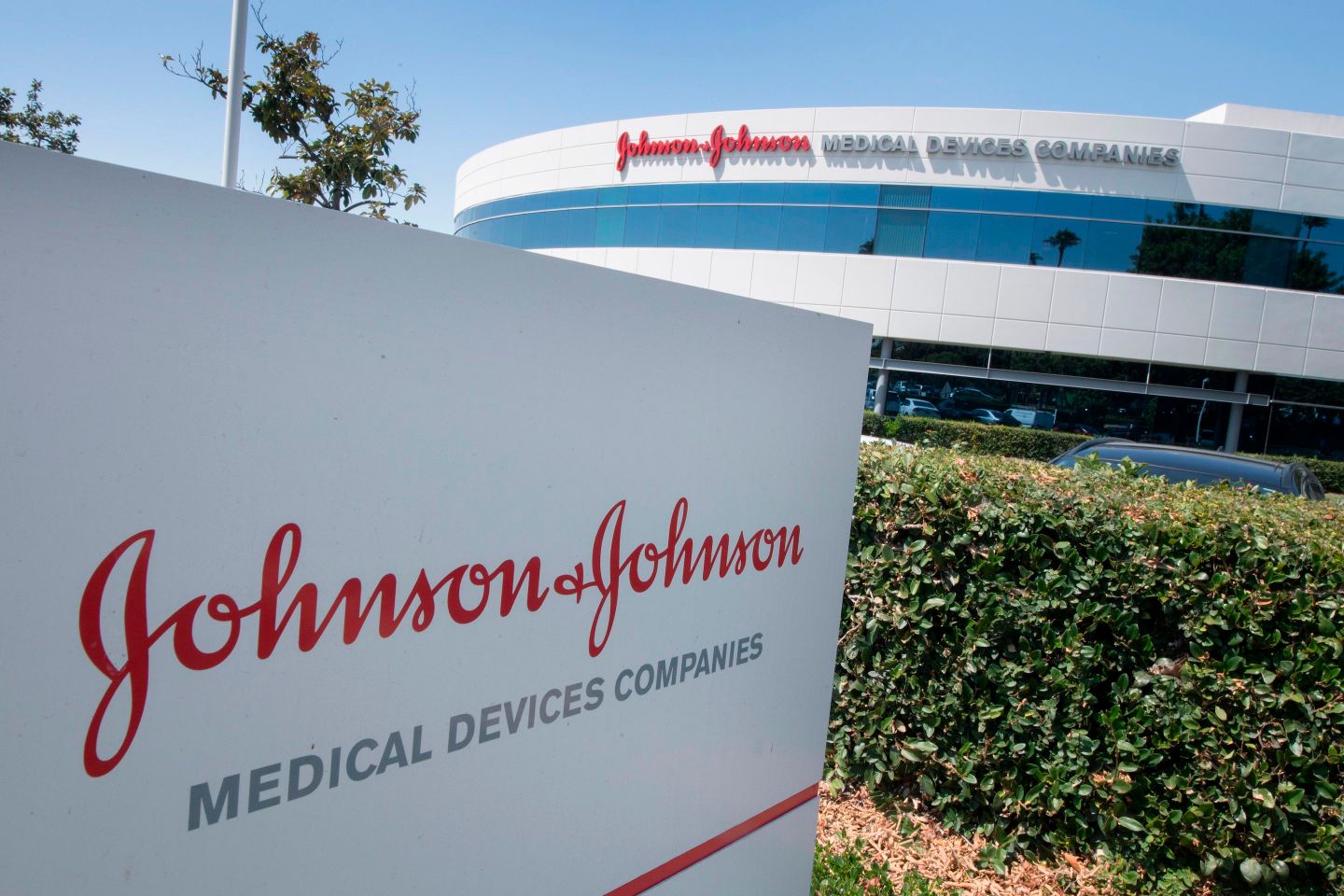 Johnson & Johnson and three opioid distributors have agreed to pay $26 billion to settle thousands of government lawsuits blaming them for creating the opioid epidemic.
MARK RALSTON—AFP via Getty Images

Drug maker Johnson & Johnson and three opioid distributors have agreed to pay $26 billion to settle thousands of government lawsuits blaming them for helping create a public-health crisis tied to their mishandling of the painkillers.

The settlement marks a major step forward in litigation over the highly addictive drugs, which have been blamed on more than 500,000 deaths over two decades. States, cities and counties filed more than 3,000 suits against drug makers, distributors and pharmacies seeking compensation for billions spent battling the U.S. opioid epidemic.

“While no amount of money will ever be enough, this settlement will force these drug companies to pay a historic amount of money to bring much-needed treatment and recovery services to North Carolina communities and to change their business practices so that something like this never happens again,” North Carolina Attorney General Josh Stein, who helped negotiate the deal, said in an emailed statement.

The companies said the comprehensive agreement will resolve a substantial portion of their liability from state and local lawsuits.

“This settlement will directly support state and local efforts to make meaningful progress in addressing the opioid crisis in the United States,” Michael Ullmann, J&J’s general counsel, said in an emailed statement.

AmerisourceBergen and Cardinal Health said their share of the total will be $6.4 billion each, while McKesson’s share would be $7.9 billion. In a statement, they said the payments will be made over 18 years.

While the distributors said in a joint statement they “strongly dispute the allegations made in these lawsuits,” the proposed deal and process for settlements “are important steps toward achieving broad resolution of governmental opioid claims and delivering meaningful relief to communities across the United States. The companies remain deeply concerned about the impact the opioid epidemic is having on individuals, families, and communities across the nation and are committed to being part of the solution.”