Could a fintech app give migrant workers more control over their lives and money? 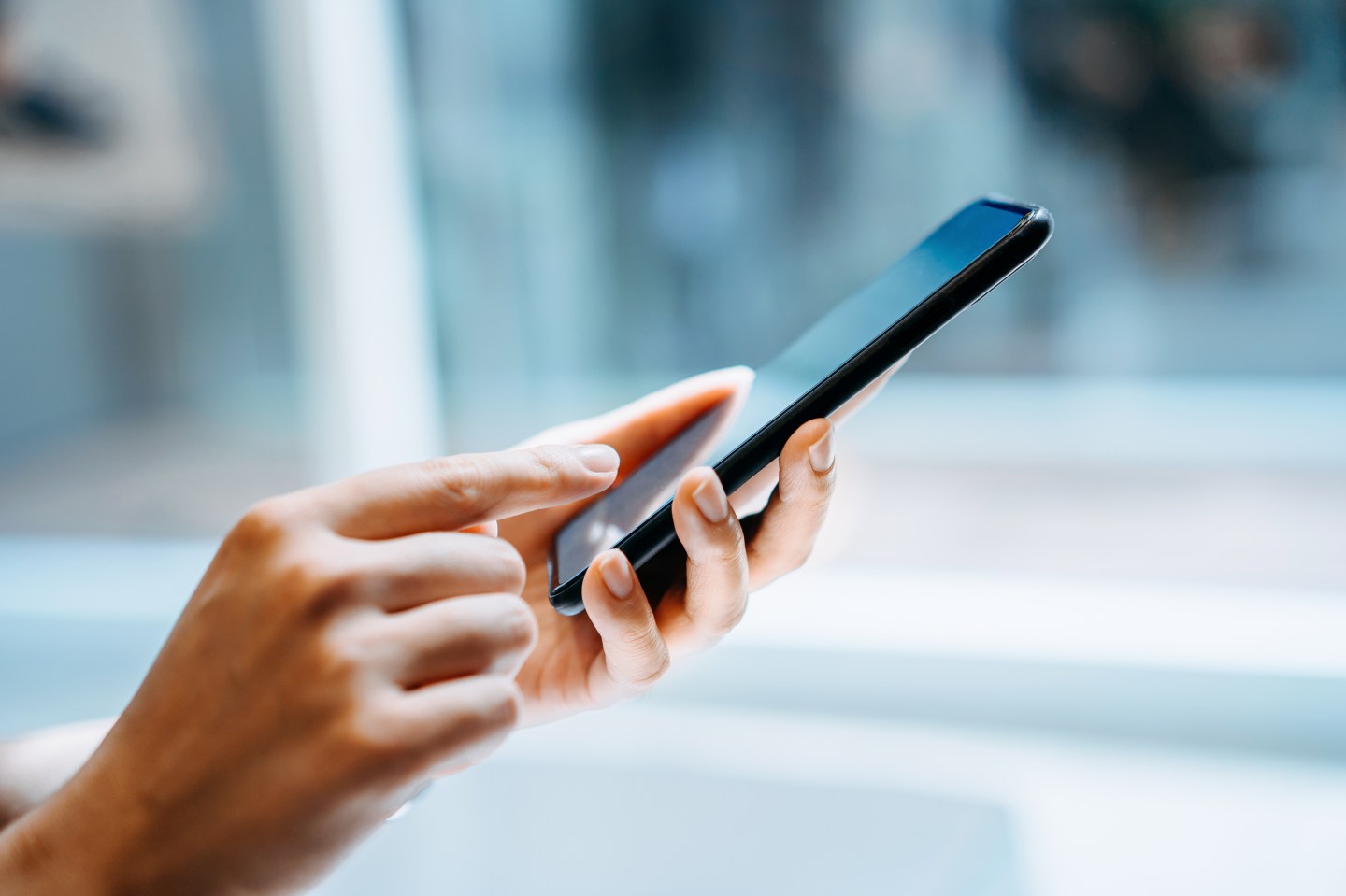 Good morning, Broadsheet readers! The share of women working at Facebook declined this year, Netflix cracks down on employee complaints, and we gain a window into how the pandemic has impacted female migrant workers. Have a relaxing weekend.

– There’s no app for that. While you’ve probably read quite a bit about how the pandemic has altered life for working women, here’s one segment of that population you may not have heard quite as much about: migrant workers.

The harm COVID-19 inflicted on female migrants—many of them employed as domestic workers—and the extended families they support with the money they send home is the subject of Fortune’s first-ever collaboration with The Fuller Project, a nonprofit newsroom devoted to reporting on women. In this story, published by Fortune this week, The Fuller Project’s Louise Donovan reports on how the pandemic further destabilized the already perilous position of these women, as their employers limited their movements and, in some cases, took advantage of the isolation to exert more control over workers and their finances.

The damage goes far beyond the workers themselves.

Historically, most migrant workers are paid in cash and any remittances they send home go through brick-and-mortar money-transfer agencies. Donovan reports that migrant workers sent $554 billion back to their countries of origin in 2019. About half of those remittances come from female workers. (Notably, women as a whole pay more fees on the money they send home, since they tend to send more frequent, yet smaller, payments).

When pandemic lockdowns ended such in-person transactions, many migrants turned to digital apps to keep the funds flowing. But that wasn’t always an option for female domestic workers, who tend to have far less access to such digital tools than male migrant workers. The reasons for this disparity range from lack of access to mobile phones and bank accounts, to fewer opportunities to hear about such services, since they spend much of their time confined to employers’ homes where they are unlikely to get word-of-mouth recommendations from other workers.

For the most part, the money-transfer sector has yet to develop digital options capable of reaching and serving these female workers, Donovan finds. One possible model for the future, which is being built with support from the United Nations Capital Development Fund, is WeLucy, an app that will debut in Singapore next month. It’s too soon to know if the product will find an audience with domestic and other migrant workers, but the services it offers—low-cost digital remittances, zero-interest salary advances, tracking of loans between employers and employees—are promising. If WeLucy gets traction, perhaps the big players in the money-transfer world will take note.

To learn more about what the pandemic has been like for female migrant workers, I hope you’ll read Donovan’s story here.

- Diversity dip. Facebook's 2021 diversity report is out, and women now make up a smaller share of the company's workforce—36.7%—than they did a year ago. That's the first time that number has dropped since Facebook began publishing a diversity report; the company attributes the decline to increased hiring for technical roles, which still tend to be male-dominated. Fortune

- Facebook v. FTC. And in more Facebook news, the company is following Amazon in voicing concerns about new Federal Trade Commission chair and antitrust advocate Lina Khan. Facebook filed a petition for Khan's recusal from deliberations about whether to file an antitrust case against the company. Wall Street Journal

- Check, please. Families started receiving $300 direct deposits and checks for the new child tax credit yesterday. Treasury Secretary Janet Yellen is advocating for the government support to be permanent. She calls the money a "very important program that will do a huge amount to relieve child poverty." NPR

- Slack crackdown. Three senior film marketing employees at Netflix were fired for complaining on Slack about executives including CMO Bozoma Saint-John. The employees' weren't discriminatory or racist, The Hollywood Reporter reports; instead, the comments were deemed a fireable offense because they violated Netflix's culture of "radical transparency" which requires "only say[ing] things about fellow employees that you say to their face." The Hollywood Reporter

- From IR to CFO. Sharon Yeshaya is the new CFO at Morgan Stanley, and she just made her debut during the bank's most recent earnings. In her first interview in the new role, 41-year-old Yeshaya, who had been leading investor relations, says she was surprised when CEO James Gorman asked her to take on job. Bloomberg

- A Fab IPO. Fabletics, the athletics brand backed by Kate Hudson, is exploring a potential IPO that would value the business around $5 billion. Hudson isn't a founder of the subscription-based brand, but has been a partner and face of the brand for years. Wall Street Journal

- Advertising too. The advertising industry has been experiencing a #MeToo surge after marketing agency founder Zoe Scaman wrote a blog post about her experience in the field. Scaman says she's since received messages from women around the world sharing their own stories of sexist comments, harassment, and assault in advertising. Guardian

We need to talk about Aline, the crazy Celine Dion movie at Cannes New York Times

"Women are such extraordinary creatures, and we don’t have to be competitive."