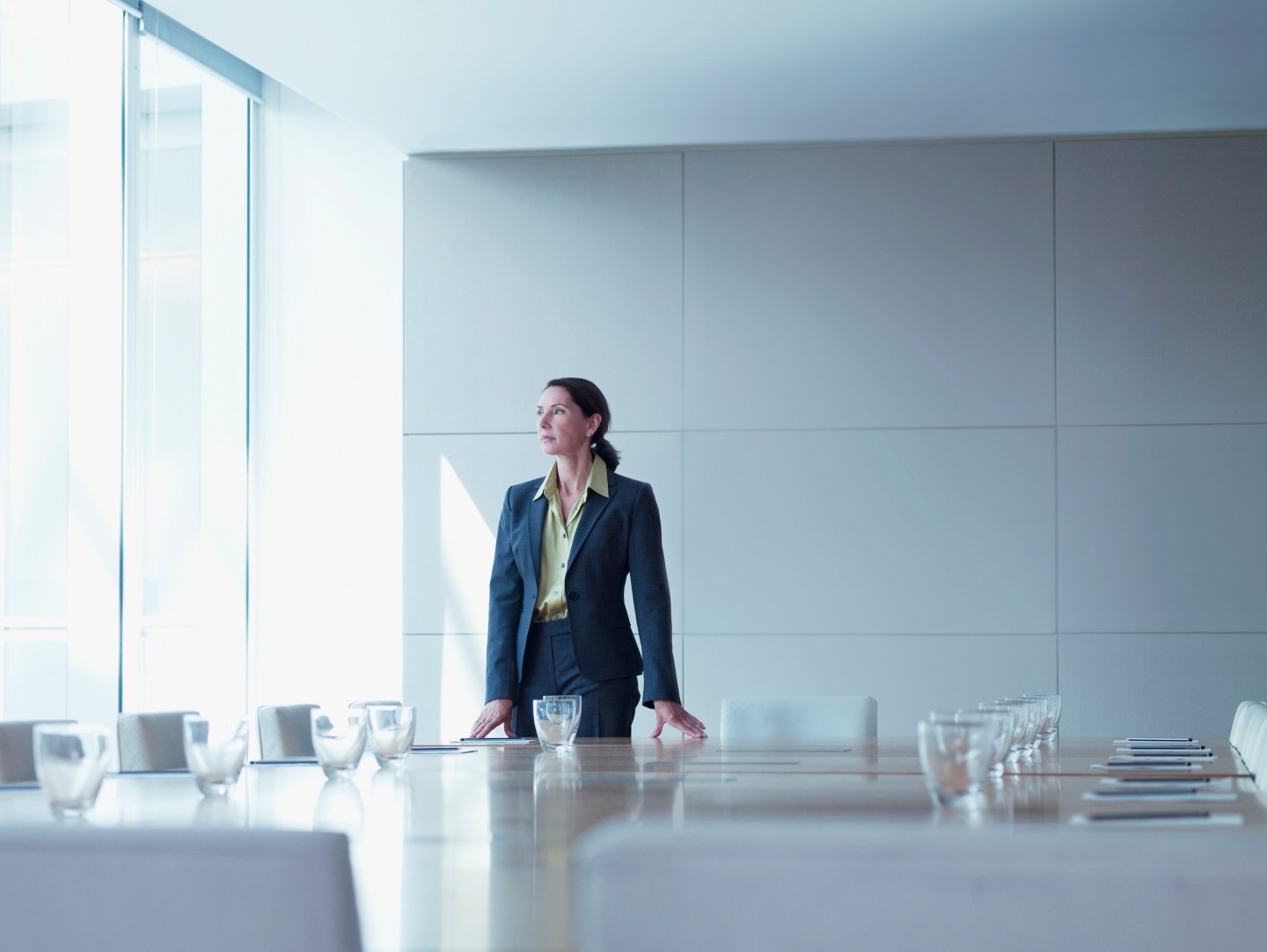 Studies show that companies with more women in top positions did better during the pandemic.
Getty Images

Good morning, Broadsheet readers! Emmy nominations are in, France’s antitrust enforcer comes down on Google, and companies with more diversity at the top fared better during the pandemic. Have a great Wednesday.

– Money talks. There are plenty of arguments for why companies should make diversity—at every level, but especially at the top—a priority. But since we live in a capitalist society, the rationales that really get executives’ attention tend have something in common: money.

With that in mind, I thought I’d flag the results of a couple studies that crossed my desk this week. The first is from a nonprofit called BoardReady and zeros in on corporate boards. According to its new analysis of data from S&P 500 companies, there’s a strong correlation between board diversity and revenue growth during the pandemic. Here are a couple of the top-line findings, which compare revenue from 2019 and 2020:

— Companies where women held more than 30% of board seats outperformed their peers in 11 of 15 sectors.

— Companies with at least 30% of seats held by non-white directors saw year-over-year revenue grow by 4%. Those with less racially diverse boards had a revenue decline. (Read more here.)

Still not convinced? The Pipeline, a U.K. consultancy, took a look at a different set of companies—the FTSE 350. It found that over the past year, companies where women make up at least half of the executive committee delivered a profit margin of 21.2%. Meanwhile, those with zero women on their executive committees saw profits drop by almost 18%. And while the pandemic seems to have made that divide all the starker, that general trend is nothing new: Going back to 2017, the Pipeline found that companies with more women on their executive committees have outperformed those with fewer—which in turn bested those with none—every single year. (Read more here.)

If you’re reading this, you probably didn’t need any additional analysis to convince you of the value of bringing more women and people color into positions of corporate power. But you probably know or work with some people who do, and these types of stats might be just what you need to convince them that diversity is actually about profit—as well as purpose.

- And the nominees are. Yesterday's Emmy nominations included honors for female-fronted TV shows from WandaVision to The Crown. Best actress in a limited series will be a category to watch with many of the buzziest performances—Kate Winslet in Mare of Easttown, Michaela Coel in I May Destroy You, Anya Taylor-Joy in The Queen's Gambit, and Elizabeth Olsen in WandaVision—up against each other. One first from the nominees: Mj Rodriguez of Pose is the first trans actor nominated in a major acting category.

- Get sweaty. IFIT Health and Fitness is acquiring Sweat, the fitness platform cofounded by fitness influencer and trainer Kayla Itsines. The $300 million acquisition arrives ahead of a planned IPO for IFIT; Itsines is expected to stay on as an executive. Wall Street Journal

- Fines in France. France's antitrust watchdog is led by Isabelle de Silva, head of the country's competition authority. The agency fined Google €500 million yesterday for "failing to comply with the regulator’s orders on how to conduct talks with the country’s news publishers" over a copyright dispute. Google says it will comply with the orders to come up with new proposals for how to compensate publishers and news outlets for use of their work. Guardian

- Lakers laughs. Los Angeles Lakes owner Jeanie Buss has a side hustle: stand-up comedy. The NBA team owner turned to comedy to help her heal from tragedy, and it's become a second act of sorts; she even has a TV show in development with Mindy Kaling. New York Times

- Mental health matters. Black women face worse health outcomes, from higher maternal mortality to risks related to COVID-19. The headlines sharing those realities can lead to more problems, like stress and anxiety. This article offers strategies for how to stay educated on these issues without sacrificing your mental health. New York Times

- Voice for the community. Glamour's College Women of the Year honored community college students for the first time this year. First Lady Jill Biden, a longtime professor and teacher who wrote her dissertation on student retention in community colleges, spoke to the winners. "People should know that community college is a stepping stone to whatever they want to do in the future,” Dr. Biden says. "These schools provide such a good, strong foundation." Glamour

"I feel like this is my moment to show people—and to show the world—that yes, Black women are beautiful."