China is flooding the U.S. with trademark applications and no one is sure why 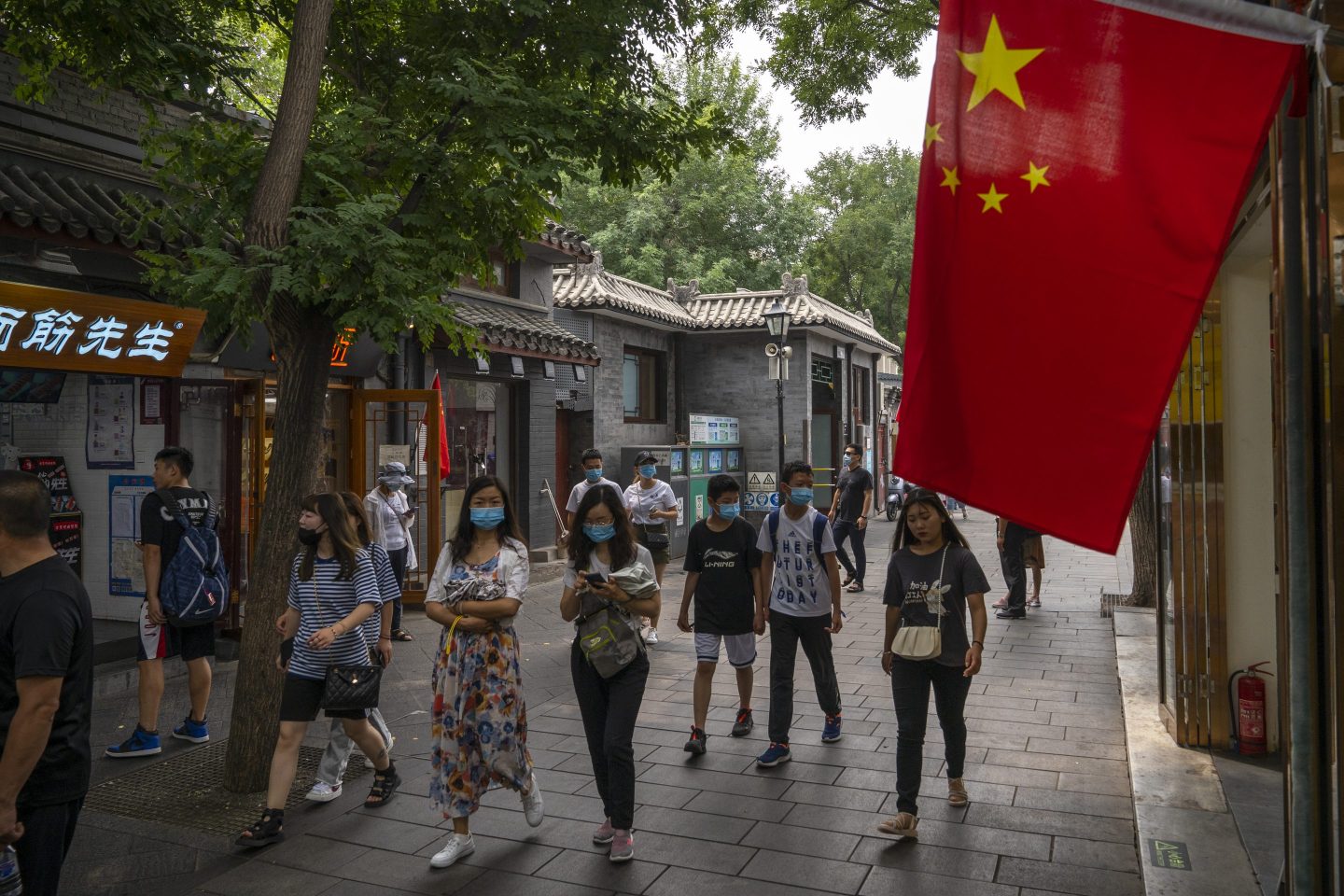 The U.S. Patent and Trademark Office is underwater.

Last week, a blog post by David Gooder, the commissioner for trademarks, announced that trademark applications have “surged to unprecedented levels.” As of June 17, applications are up about 63% from last year, and a growing backlog has doubled the number of filings that are waiting to be processed and examined.

In his post, Gooder said the USPTO is exploring the reasons behind the surge—pointing to an increase in both foreign and domestic filings as well as a rise in e-commerce during the pandemic. The rapid growth of the digital economy and direct-to-consumer companies has meant the creation of a lot more brands, and in turn the demand for trademark filings.

But Josh Gerben, whose law firm Gerben Perrott specializes in trademark law, crunched the numbers and pinpointed what he says is the main contributor to the influx of filings. So far in 2021, 29% of all trademark applications have come from China-based applicants. In 2010, that figure was less than 1%. “It’s the biggest problem to our trademark system that we’ve faced in my career,” says Gerben. “Just the sheer numbers are surprising.”

While a rise in trademark applications can be a sign of innovation, the USPTO has found that there are what it calls “nonmarket factors” at play here. One of the big ones the agency points to is that China’s local governments are paying companies and individuals to register U.S. trademarks. Gerben says based on the incentives, obtaining a couple of trademarks a month is enough for a living wage in China. In 2018, the Wall Street Journal reported that many Chinese applicants list addresses in Shenzhen, which pays about $800 for a U.S. registered trademark.

The USPTO declined to comment for this article beyond pointing to Gooder’s blog post and its January report on nonmarket factors in China.

Theories abound over why Chinese municipal governments have adopted this strategy, says Gerben. One is that China wants its businesses to invest in intellectual property around the world and own global brands.

But the “more nefarious” hypothesis is tied to the U.S. trade war, Gerben says. Overwhelming the USPTO with filings that it must process slows down the system, making it harder to register a trademark and increasing cost and time for U.S. businesses. “From a trade war perspective, it’s another tactic,” Gerben says. “It’s another way to poke the U.S. in the eye.” The USPTO, for example, said that new applications used to be reviewed between two and three months after filing. Now it’s taking between four and five. Gerben says that he has applications he filed in December that still have not been examined.

The issue goes beyond just slowing down the filing process. It also makes it harder for companies to find available trademarks for their brands. When someone is granted a registration on any trademark, it prevents identical or similar marks from being registered. “It’s a very broad right, and that’s why it trips up a lot of new brands,” Gerben says. “The crowdedness makes it a lot harder right now.”

The NYU professors have found that a surge of fraudulent applications from China has exacerbated trademark depletion. Of the applications that originated in China for apparel goods in 2017, their research showed that 67% of them were fraudulent—using a digitally altered image in their application or filing an application for a nonsense word, for example. But 39% of the fraudulent applicants were still registered. Beebe and Fromer concluded that this led to “clutter”—marks that are registered but not actually used in commerce.

The Trademark Modernization Act came out of those congressional hearings, but Gerben thinks that the new rules that are in the works won’t address the problem directly and will just cause collateral damage within the system. “I think the challenge is the USPTO doesn’t want to call out China directly enough,” he says. “But the data is extraordinarily clear.”