Corporate America: It’s not too late to honor your racial justice pledges 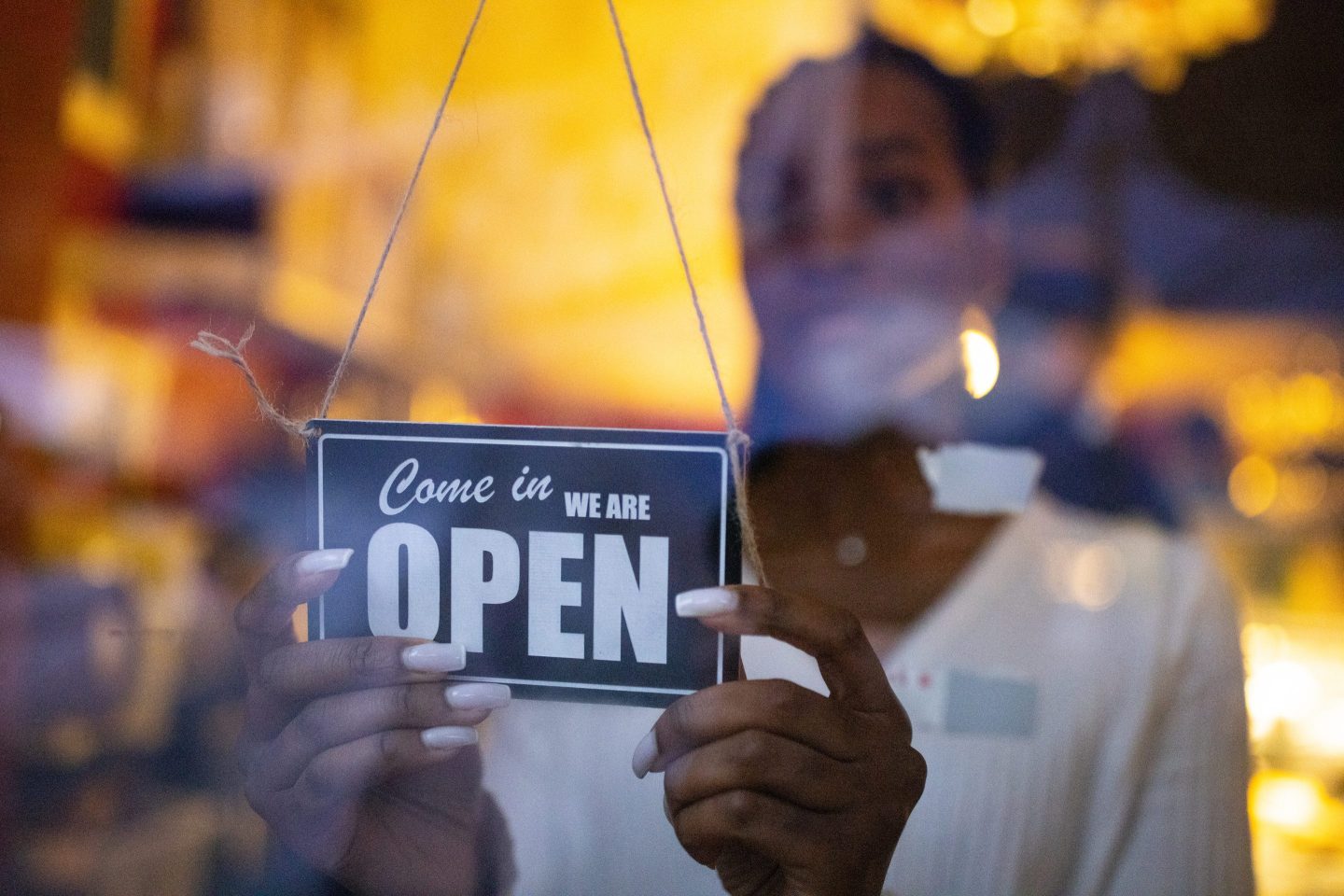 Last summer, following George Floyd’s murder and Black Lives Matter protests nationwide American corporations committed $50 billion toward advancing racial equity. And yet, as Fortune reported last month, a year later only $250 million has in fact been spent or obligated to a specific initiative.

Some of those funds, household-name corporations assured us at the time, would be donated to civil rights organizations. Some would be put toward overhauling internal recruiting and training, much of it hazily promised as investments in communities of color. The Fortune report showing such a small margin of the committed funds invested to date was, initially, discouraging.

But it’s not too late for that other $49,750,000,000. Companies still have the opportunity to make good on their promises in ways that are both thoughtful and impactful.

Corporate America is missing out on the opportunity to drive innovation and growth by creating business value and greater reach into international markets, which advancing racial equity would do. “For companies, a focus on racial equity is critical in order to innovate, to create products and services that serve a more diverse consumer base, and to cultivate a strong workforce,” reads a recent report from PolicyLink and FSG, The Competitive Advantage of Racial Equity.

“Communities of color can open up new markets by providing a significant consumer base for existing businesses and by innovating new enterprises,” the report continues. “Research shows that more diverse teams are better able to solve problems and that companies with more diverse workforces have higher revenues, more customers, and greater market shares.”

At the Rockefeller Foundation, we have deep experience developing and implementing (and sometimes discarding) strategies to address the racial wealth gap for the good of not only Black and brown communities, but all communities. From this vantage point, Corporate America, we offer you concrete advice, and our partnership.

First, it should be said that corporations stand to make the greatest impact by paying their fair share in taxes, and advocating for progressive tax codes. Public interest voices are rare in tax regulation debates, so support them. This is in the best interest of the country, and so also of companies.

Also, corporations must pay fair wages. A report from the Brookings Institution categorizes 53 million Americans, or 44% of all U.S. workers, as “low-wage workers.” The median annual earnings for workers in this group is just $17,950, which makes their lives financially precarious. They’re more likely to be food insecure, less likely to receive needed health care, and unable to weather an unexpected expense of a few hundred dollars. Black and Latinx Americans are disproportionately represented in this group.

Entrepreneurship is a crucial way to develop community wealth, supporting not only business owners, but those they hire, and typically retaining wealth within the community. Increased support of Black-owned businesses could go a long way toward closing the Black-white wealth gap, which McKinsey & Co. projects will cost the U.S. economy $1 trillion to $1.5 trillion in 2018 dollars by the year 2028. But of the 30.2 million small businesses currently operating in the U.S., only a fraction will survive. Twenty percent fail by the first year, and a staggering 70% by the 10th year. For Black-owned businesses, the numbers are even higher: Eight out of 10 Black-owned businesses fail within the first 18 months.

To reverse this trend, corporations can support access to capital for Black-owned businesses by investing in loan structures—often alternative and innovative—that consider credit and risk management in new ways. Specifically, they can support structures that prioritize a business’s viability over the entrepreneur’s historic credit score, employ trust-based lending and revenue-based financing, and make use of low-interest loans and grants. This is critical to getting capital into the hands of Black entrepreneurs and communities.

Corporations can also invest in financial products that offer smaller loans. While banks generally find it unprofitable to process a small loan, for Black- and Latinx-owned businesses, a loan of $250,000 or less is often the difference between aspiration and reality. Black-owned businesses tend to earn lower revenues and are overrepresented in low-growth, low-revenue industries. Location can also limit Black entrepreneurs’ business potential: 65% of Black Americans live in 16 states that fall below the U.S. average on indicators of economic opportunity, and Black Americans are disproportionately concentrated in economically disadvantaged neighborhoods. On the road to equity, Black entrepreneurs must have access to smaller loans.

Finally, corporations can invest in financial institutions that both reimagine the credit box and offer smaller loans. Community Development Financial Institutions (CDFIs) were founded in 1994 as a bipartisan initiative during the Clinton administration. The goal was to fill a gap in traditional bank lending by serving low- and moderate-income communities. Some institutions do fill that gap, and should be fortified and scaled. But too many are instead following the example of institutional banks in assessing credit risks and evaluating loan sizes. So we need new models, typically community-based.

In the next weeks, the Rockefeller Foundation will launch a BIPOC Financial Infrastructure Roundtable. This effort will not only inform our own pipeline of deals, but build linkages between the public and private sectors and create networks and scaling opportunities for investors.

Corporations: We’ve spent a good deal of time looking into what is working, and what isn’t, in the efforts to create income and wealth for Black and brown communities and move toward a more equitable and fairer America. Join us at this table. Use the foundation as an intermediary as you move from vague to specific to honor your pledges, so that when we look ahead, we feel a pure sense of accomplishment that we together contributed to the real change this moment requires.

Greg Johnson is managing director of the U.S. Equity and Economic Opportunity Initiative at the Rockefeller Foundation.