American companies pledged $50 billion to Black communities. Most of it hasn’t materialized 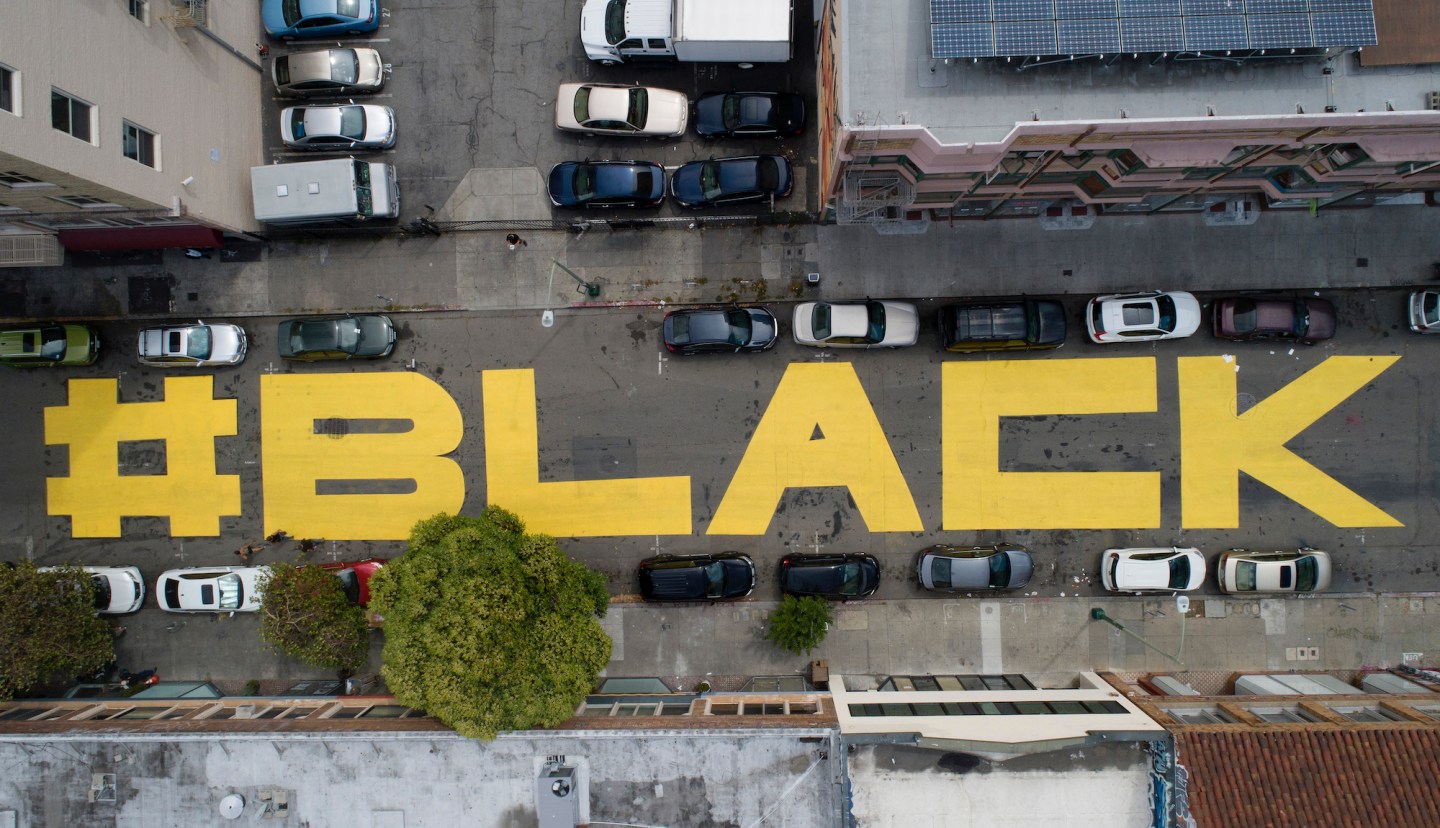 Corporations have increasingly pledged financial support for Black communities since the murder of George Floyd last summer, but a new study finds that much of the funding has yet to materialize.

American companies pledged $50 billion toward racial equity following Floyd’s murder, according to a study by Creative Investment Research. Since then, only $250 million has actually been spent or committed to a specific initiative, according to an analysis by the consulting firm.

The $50 billion was supposed to be donated to civil rights organizations, invested in communities of color, and put toward overhauling internal recruiting and training, reports the Financial Times.

Large companies such as Apple, Target, and Facebook have committed funds to support Black communities since last year.

One of the largest donations came from Apple, which pledged $100 million to a Racial Equity and Justice Initiative last June. In January, the company announced that as part of the first round of its multimillion-dollar commitment it was donating $25 million to Propel Center, a learning hub for historically Black colleges and universities.

The company also said it was investing $10 million with an early stage VC firm and $25 million in Siebert Williams Shank’s Clear Vision Impact Fund to help invest in companies with diverse founders.

Other companies, such as Target, have spread their investments out over a number of years. The Minneapolis-based retailer pledged in April to spend $2 billion with black-owned businesses by the end of 2025.

Besides donations, several companies such as Amazon have pledged to increase the number of Black and women employees in their ranks.

Despite some major commitments by companies, some have still pushed back against reporting corporate diversity numbers.

At its shareholder meeting last week, Berkshire Hathaway rejected a shareholders proposal that would require the company to issue annual reports on diversity. Johnson & Johnson also asked the SEC to block shareholder votes on a similar diversity proposal.