How selling our personal data can fund universal basic income 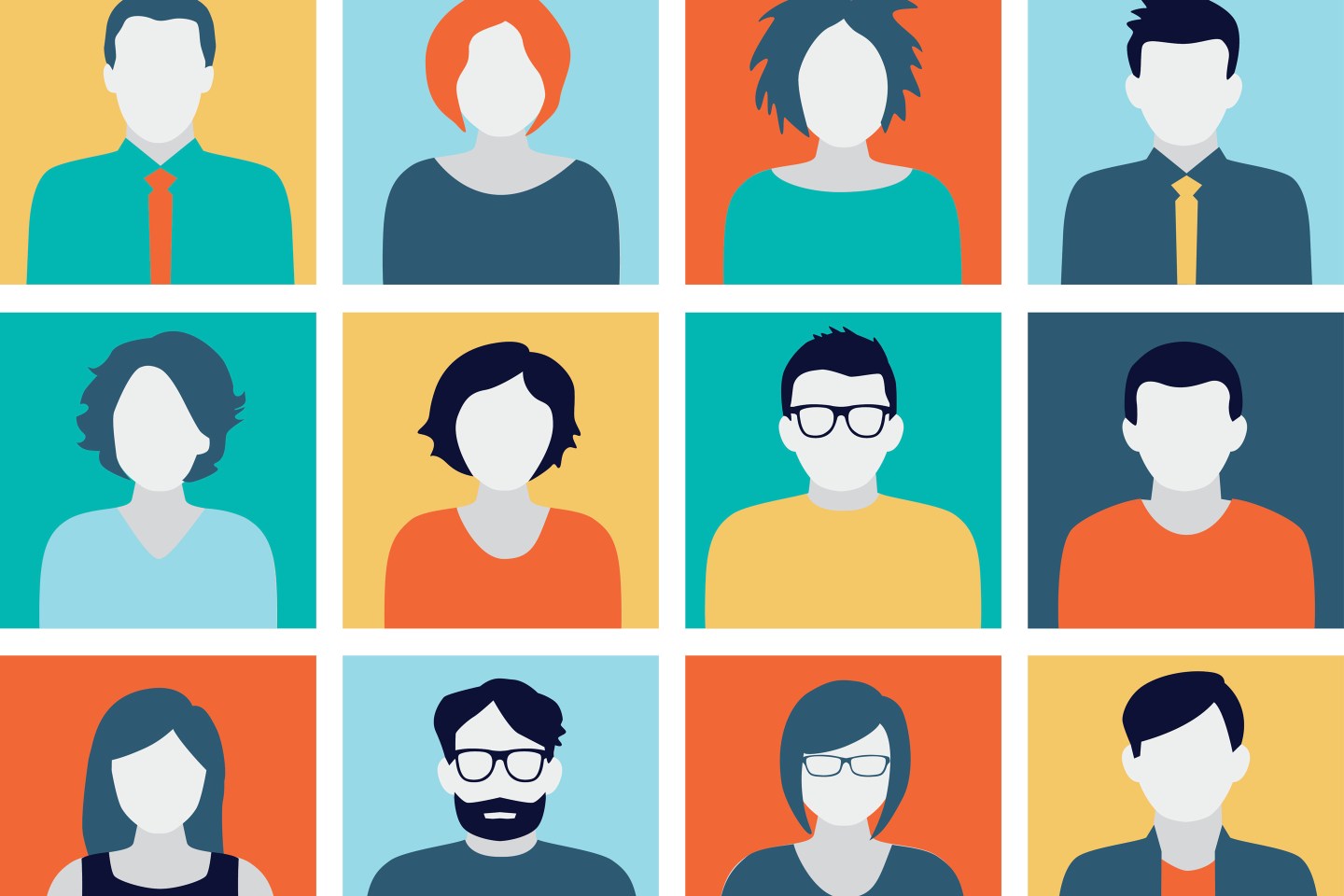 Universal basic income (UBI) is the radical idea of giving every person a tax-free, flat amount of income, irrespective of their wealth or employment status. Proponents of UBI point to the accelerating transition of the economy from secure, full-time jobs toward zero-hour gig contracts, and argue that UBI will be necessary to fund citizen well-being in an increasingly uncertain labor market. Their argument is further supported by the march of artificially intelligent systems that automate ever more physical and cognitive human tasks, clearly pointing to a future where wage work will be intermittent and unpredictable for most people.

UBI used to be a fringe idea, but the COVID-19 pandemic has put it firmly in the spotlight. The trillions of dollars spent on both sides of the Atlantic to keep people out of the office during lockdowns have been a massive experiment in UBI. So where do we go from here?

Two factors will determine whether UBI becomes part of the post-pandemic new normal. The first is how sustainable it is for any government to fund a perpetual UBI without massively adding to the national debt and raising inflation. Research by the American Enterprise Institute has shown a way to achieve a budget-neutral UBI that would give each American $1,350 per month by eliminating almost all current welfare programs. But, given there’s no free lunch in economics, the plan has been shown to be detrimental to millions of citizens at the bottom of income distribution. So instead of lowering inequality, a UBI could raise it.

The second factor is how UBI would affect human behavior. Earning a living is not an economic necessity only; it is also a source of dignity and self-respect. There is clear correlation between unemployment and mental illness, as well as suicide. Humans need to feel worthy in order to live a meaningful life.

Thankfully, our worth also has a monetary value. Our digital avatars and data, already quite important, will become even more so in the future, as they are needed to train and power the intelligent algorithms that will replace us in the workplace. The enormous value of our data is currently monetized by a handful of tech companies.

What if we claimed property rights for our personal data? Instead of effectively selling the data to tech giants in exchange for free services, we could instead aggregate our data into a collective asset. Then, we could assign representatives with fiduciary responsibilities to the data providers—us—to govern that asset on our behalf. Call this organization a citizen data trust.

The data trust could then give, for a fee, controlled access to our data to private or public organizations that need data to develop algorithms, products, and services. Those fees would be collected by the trust and distributed to the citizens as dividends, thus funding a UBI.

To put the value of data in context, consider how U.S. airlines raised billions in loans backed by their data-heavy frequent flier programs. In March 2021, American Airlines hit a record valuation for its loyalty program—a data set of customer behavior data—of $24 billion.

Data sets increase in value when combined with other data sets. A smart city data trust could hold dozens of citizen data sets, including health records, transportation habits, and environmental data. If every citizen was a shareholder in that data trust, dividends could translate to thousands of dollars of income per month.

Data trusts could help societies move toward greater economic equality by becoming intermediaries in a digital ecosystem of new value creation, capturing some of that value, and redistributing it back to the data owners. Importantly, data trusts separate the collection and administration of personal data from its processing and utilization, thereby lowering barriers to A.I. innovation for less capitalized startups. By using data to fund a UBI, data trusts could help level people’s opportunities for prosperity in the future.

George Zarkadakis is author of Cyber Republic: Reinventing Democracy in the Age of Intelligent Machines and a senior fellow at the Atlantic Council.