Keeping tabs on climate promises: 2050 is closer than it appears 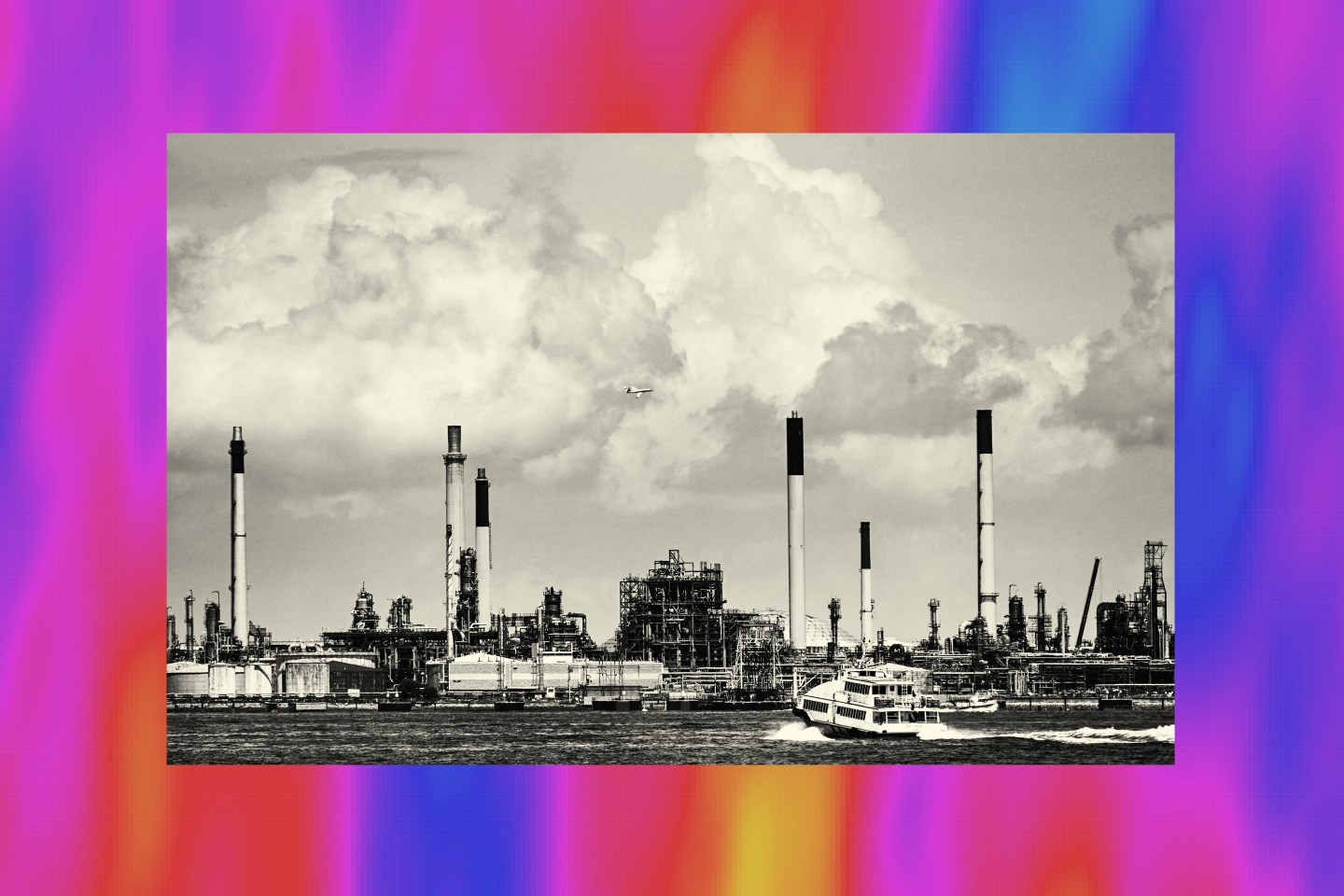 This story is part of The Path to Zero, a series of special reports on how business can lead the fight against climate change. This quarter’s stories go in depth on sustainability in supply chains.

With just 28 and a half years to go, many companies that have pledged to reach net-zero carbon emissions by 2050 are running out of time.

It’s hard to believe. In a world that produced multiple effective COVID-19 vaccines in 10 months rather than the usual 10 years, what scientific challenge is beyond a concerted effort with almost three decades of runway?

Yet when it comes to carbon emissions, the challenges are unique for each company—Nestlé, Dell Technologies, British Airways, Cemex, Royal Dutch Shell, and the many others that have made 2050 pledges must all find their own paths to net zero. And for each company, getting from here to there requires more than technology. It also demands innovative finance, operations, lobbying, and negotiating with suppliers and customers in an ever-shifting global economy. For some companies, 28 and a half years may not be enough.

To see why the challenges are so formidable, consider the two major issues that will be decisive in judging whether any business can keep its climate promises. One is how realistically it defines its goals. The other is how it achieves its results.

The first issue is crucial. At the least ambitious level of accounting for emissions, known as scope 1, a company measures only the carbon emissions in the operations under its own control. At scope 2, the company also accounts for emissions from the energy it buys, mainly electricity. At the most ambitious level, scope 3, the company includes the emissions upstream in its supply chain and downstream resulting from the use of its products—and typically that’s where most of the emissions are. “At Microsoft we expect to emit 16 million metric tons of carbon this year,” president Brad Smith wrote in a 2020 blog post. “Of this total, about 100,000 are scope 1 emissions, and about 4 million are scope 2 emissions. The remaining 12 million tons all fall into scope 3.”

No wonder that “a lot of organizations are not looking at scope 3,” says John Sterman, an MIT professor who researches environmental sustainability. But those organizations are not being realistic, in his view. “There’s a long, long way to go in terms of people facing up to the actual carbon footprint of their business,” he says.

The good news is that, at least on the upstream side, companies can significantly reduce scope 3 emissions by using “readily available and affordable levers, such as circularity, efficiency, and renewable power,” says a new report from the World Economic Forum. The researchers find that in the eight supply chains that account for over half of global emissions—food and construction account for 35%—“even with zero supply chain emissions, end-consumer costs would go up by 1% to 4% at the most in the medium term.”

Most of the industry has long said no, but mainstream opinion is moving against them. Last month Chevron shareholders approved a resolution calling on the company to reduce its scope 3 emissions. That same day, a Dutch court ordered Shell to cut CO2 emissions 45% from their 2019 level by 2030, explicitly including emissions from “the suppliers and customers of the group.”

By contrast, BP—a distinct outlier in the industry—is trying to get ahead of prevailing opinion. Last year CEO Bernard Looney said that by 2030 BP would voluntarily cut oil and gas production 40% from 2019 levels while increasing investment in renewable energy, biofuels, hydrogen, and carbon capture and storage technology.

This raises the second big issue for companies making net-zero pledges: how they intend to keep their promises. The obvious way is to reduce emissions directly at all three scope levels. But there’s another way, which is to buy carbon offsets from projects that reduce emissions, for example by funding a solar power plant. That’s the “net” in net zero.

Trouble is, carbon offsets don’t always offset carbon. Builders of that solar power plant may sell carbon offsets, but if the builders would have built the plant anyway as solar power increasingly competes with conventional sources, then the offsets haven’t accomplished anything. They possess value only if a project wouldn’t have happened without them, which is often difficult for an outsider to discern.

More broadly, offsets are only a temporary solution at best. “The reality is, there’s no way to meet the emissions reduction targets we have to meet if you don’t cut the emissions from burning of fossil fuels as quickly and as cheaply as possible,” says Sterman. Offsets play “an important role,” especially for companies like airlines that can’t significantly reduce emissions in the near term, says Ben Ratner, a lawyer and former McKinsey consultant who leads work on business energy transition at the Environmental Defense Fund. “But no company should use them as a delay tactic or a complete solution.” Constituents are paying attention. More than 1,000 Google employees signed a 2019 letter demanding the company cut its greenhouse gas emissions to zero by 2030, even though it had been carbon neutral, largely through the use of offsets, since 2007.

Companies that have made significant emissions reduction pledges face a stressful future, at least if they’re sincere about keeping their promises; the temptation to scale back targets can be powerful if progress seems too difficult or expensive. They can’t know for sure how they will reach their goals. As Microsoft acknowledged last year, achieving net-zero emissions will require “new technology that doesn’t exist today.”

The danger is that a distant deadline will dampen the sense of urgency. Maybe those companies making 2050 pledges shouldn’t think they’ve got 28 and a half years. They should think instead they’ve got 1,500 weeks, and they’ll need to make progress in every one of them.