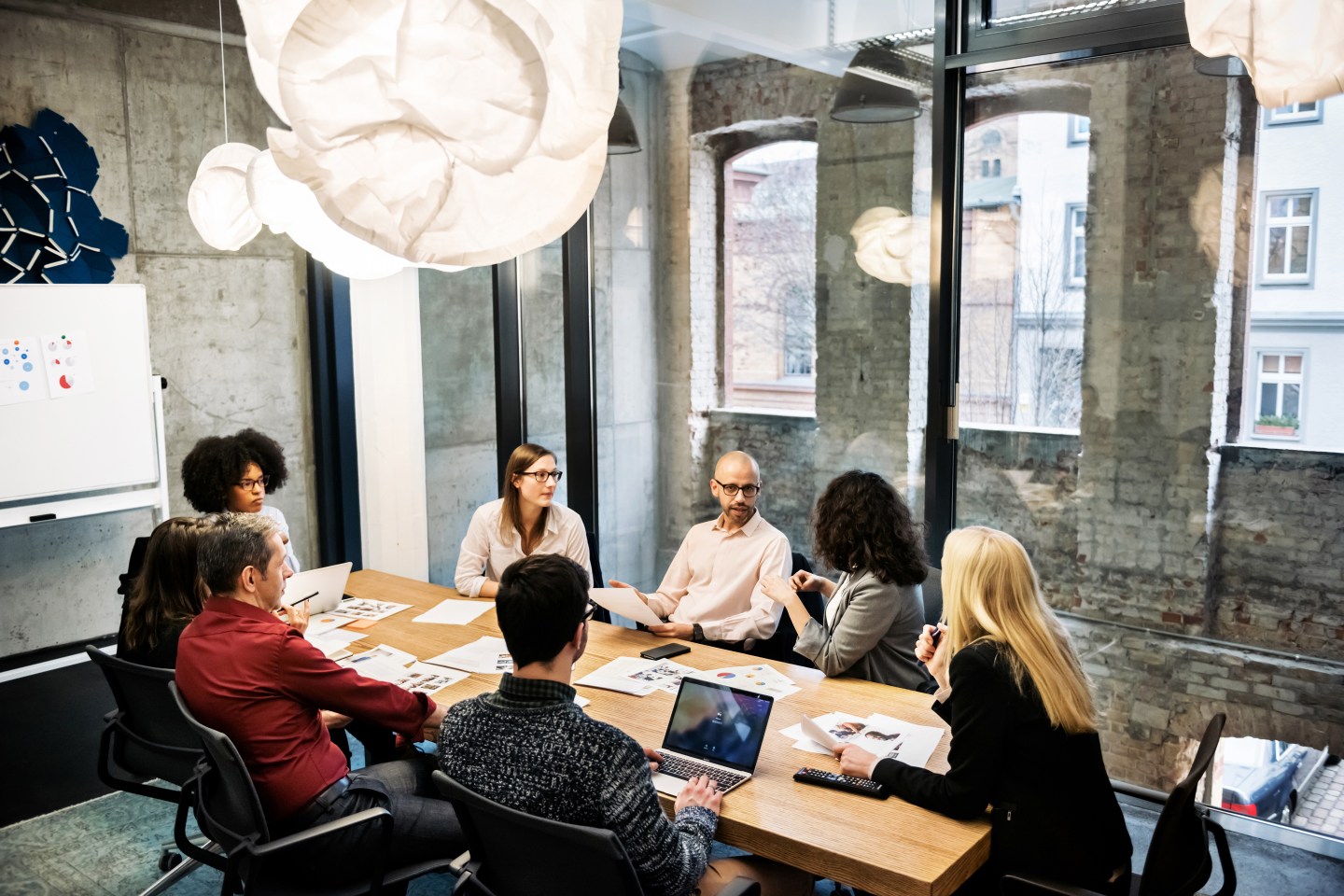 Welcome to Worksheet, a newsletter about how people are working smarter in these turbulent times.

In this week’s edition, S. Mitra Kalita takes a look at how in the push for inclusive hiring, companies are hitting some serious roadblocks.

Some of you are new to this whole workplace diversity thing. And it shows.

Over the last year, managers doubled down on their commitment to more inclusive hiring. One survey finds that more than three-quarters of workers feel diversity is a priority in their organizations. Data from LinkedIn shows the number of people with the title “head of diversity” jumped 104% from 2015 to 2020. The number of people with the “chief diversity officer” title increased 68%.

But one role cannot lead the revolution alone or solve such an entrenched problem. Here are five recurring mistakes to avoid in hiring, communication and strategy around diversity, equity and inclusion.

Assuming all managers are white

So much of diversity training stems from a sincere effort to change the culture of a company. That needs to begin with who the training addresses. Too often, the target audience of management or the overall workplace is assumed to be white, which then perpetuates the problem.

“When I was in corporate America, I looked at senior leaders, the people running organizations, they were predominantly white and there was sadly a superiority about it,” said Alexandra Schrecengost, founder and CEO of Virtual With Us, which creates social experiences for remote workers. “Even the internal language used within companies tends to address the workforce and managers as predominantly white. Verbiage and actions that considers diversity and inclusivity is still a relatively new development within even the most progressive and mindful businesses.”

But the majority of workers and management in your organization are white, you say? Think of how your messages are landing on the few people of color, likely already carrying extra burdens.

“It made me go into a shell where I did not feel like I was part of something, I felt uninspired and like an outcast at times,” Schrecengost said. “That is not how it should ever be. No one can thrive in that kind of environment.”

Forgetting that the best hires already work for you

In the rush to diversify workplaces, everyone is chasing talent. But remember what the last year has exposed: decades, even centuries, of systemic racism. Perhaps your leadership has just woken up to the need to diversify ranks and is putting the word out to fill open roles with “diverse hires.” What does it feel like for those who have been there all along? The inability to retain talent and promote from within is an issue across industries and color lines right now.

“Employers should actively look for opportunities to hire and promote from within, even if it means investing in training people on certain skills,” said Joe Gaska, CEO of GRAX, a data software company. “Not only does this reward employees who have shown loyalty and dedication to the company, but it reduces risk. Current employees understand the culture, know processes and have established trust among teams in a way that can’t be matched by an outsider.”

Employers are seeking diverse talent that boast vision and executive function, modern skills and an embrace of uncertainty. Yet we make application and interview processes a complicated guessing game.

“If hiring managers really value functional competence over interview confidence, they simply need to be upfront with candidates about what they’re looking for,” said career coach Phoebe Gavin. “This is especially important for inclusive hiring as excellent candidates often find themselves at a disadvantage because they come from cultures where bragging is considered unseemly.”

Instead of pointing out the weaknesses of diverse candidates, we should be looking for ways to support them. Instead of hoping a potential hire nails the interview question, tell her what your priorities are.

The good news is that we are being more upfront about the need for diversity. The bad is that managers are now using that as an excuse for why they are passing on other candidates or not engaging with them. It is much easier to blame diversity (“You’re great but we are getting pressure to hire from underrepresented minority groups”) than to explain to a white candidate why they didn’t get a job. In my experience of comparing multiple applicants side by side, when the woman or person of color prevails, they tend to truly be “twice as good.” The blame game underscores another problem in recruitment: We rarely tell people why they didn’t get the job.

A few diverse hires in entry-level jobs is not going far enough. Roosevelt Giles, chairman of the board of Atlanta Life Insurance, is on a mission to change the composition of the boardroom. He cites programs such as the Herndon Directors Institute, which seek to expand minority board participation and redefine who gets to be on a corporate board, as part of the solution.

“When you look at today’s corporate boards and C-suites, they are made up of a model where the companies didn’t map their strategies around the makeup of their customer base. They assume the customers would come if the product was priced competitively,” he said. “But people want to have a deeper relationship with the company they are doing business with. They want to understand what that company is doing as it relates to diversity, the environment, procurement.”

Thus, Giles sees demands related to diversity, equity and inclusion being most effective at two levels: customers and corporate boards. In between, he says, is “noise.”

“The last bastion of power sits in the boardroom. It has a trickle-down effect. When you can get women and people of color sitting around a boardroom, guess what changes?” he asks. “Everything changes.”

Wondering what else the future of work holds? Visit Fortune‘s Smarter Working hub presented by Future Forum by Slack.

The proportion of senior management jobs held by women has inched up from 25% to 31%. (CEOWorld)

Add this to the genre of stories on quitting jobs instead of going back to the office; we told you so last week. (Wall Street Journal)

Get ready for office innovations to serve hybrid workplaces; this whiteboard allows you to upload files and see colleagues on video. (TechCrunch)