Why the SEC needs to expand its focus from the U.S. to the entire world 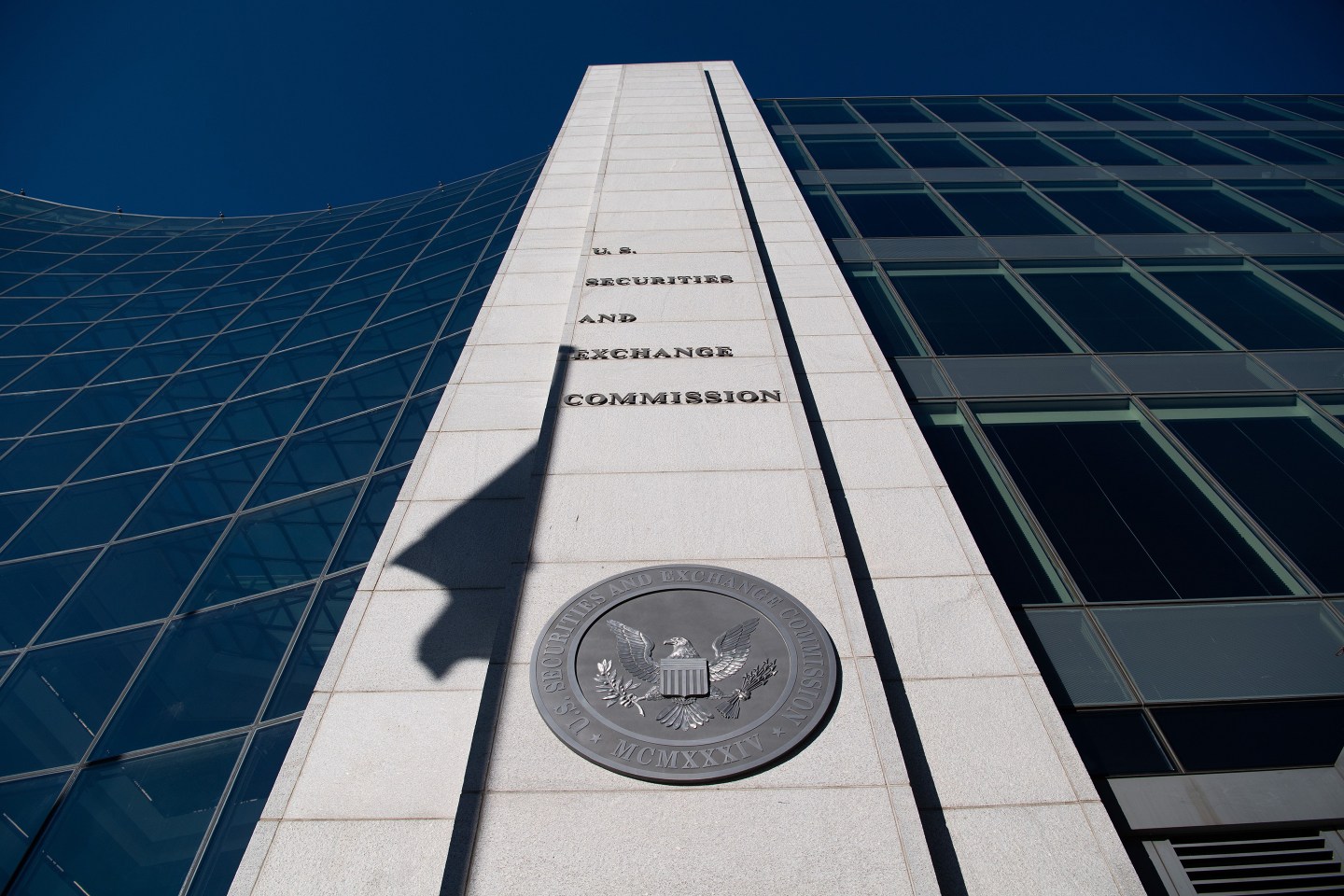 It’s no secret that the Big Four audit firms are struggling to deal with competing demands for transparency from U.S. investors and to meet their obligations under Chinese privacy and securities laws. The Public Company Accounting Oversight Board (PCAOB) is rightly concerned about its long-standing inability to access the working papers of audits of Chinese companies listed on U.S. stock exchanges, with 217 such companies exceeding $2 trillion of combined market cap, according to the U.S.-China Economic and Security Review Commission.

But the issue of auditing transparency is a larger concern that extends across the globe.

Hundreds of overseas audit firms are registered on the PCAOB’s website. The United Kingdom has the most audit firms with 45, followed by 39 in China, 36 in Canada, 25 in Singapore, 20 in Mexico, and 18 in Malaysia. While the U.S. Securities and Exchange Commission (SEC) is beginning to take action, under the recently passed Holding Foreign Companies Accountable Act of 2020, to address issues with the auditing practices of PCAOB-registered firms in emerging markets, including China, we think a more strategic focus is warranted to fulfill the SEC’s mandate to protect investors, maintain orderly markets, and facilitate capital formation.

Capital markets were not as globalized as they are today when the SEC was established in 1934. A global approach, suitable for the 21st century, is necessary.

We propose an expansion of the activities of the SEC’s Office of International Affairs (OIA) that operates out of Washington, D.C. Specifically, the SEC (and the PCAOB) should set up foreign missions with staff deployed in different markets around the world to identify and respond to issues impacting the interests of American investors in overseas companies.

This would follow the State Department’s model of being America’s “eyes and ears” to the world at large. Overseas SEC staff should strive to achieve the State Department’s unique knowledge and expertise about different countries and their historical relationship with the U.S. The SEC could consider three overseas missions as a start: SEC–Asia Pacific, based in Singapore or Hong Kong; SEC-Europe, based in the United Kingdom; and SEC–Latin America, based in Mexico City or São Paulo.

The SEC could charge these overseas missions with diplomatic objectives to foster and nurture better relations with financial regulators in the region. Our proposal would help the U.S. gain some soft power that could be crucial in making negotiations with other countries more effective and ultimately lead to better outcomes for American investors. A defining feature of soft power is that it is noncoercive, and the currency of soft power includes culture, political values, and foreign policies.

Soft power needs to be complemented with hard power. Therefore, we would also recommend tasking the overseas SEC and PCAOB missions with local inspections of audit firms and of companies based in the region and cross-listed in the U.S.

Will this pose sovereignty challenges from these countries? For sure. But the SEC’s diplomacy wing would hopefully smooth some of these tensions behind the scenes.

The nuclear option, of course, is to sever financial diplomatic connections with hostile foreign governments, effectively asking such foreign companies to delist from U.S. stock exchanges. U.S. capital markets represent the deepest, most liquid avenues for foreign companies to tap into, so there will remain continued interest in accessing them for the foreseeable future.

It is time for the SEC and the PCAOB to invest in expanding their international footprint if they want to effectively safeguard the interests of American investors in overseas companies.

Shiva Rajgopal is the Kester and Byrnes professor at Columbia Business School and a senior scholar at the Jerome A. Chazen Institute for Global Business.

Sri Ramamoorti is an associate professor in the School of Business Administration and a sustainability scholar affiliated with the Hanley Sustainability Institute at the University of Dayton.