Future of Gates Foundation in doubt as divorce drama escalates 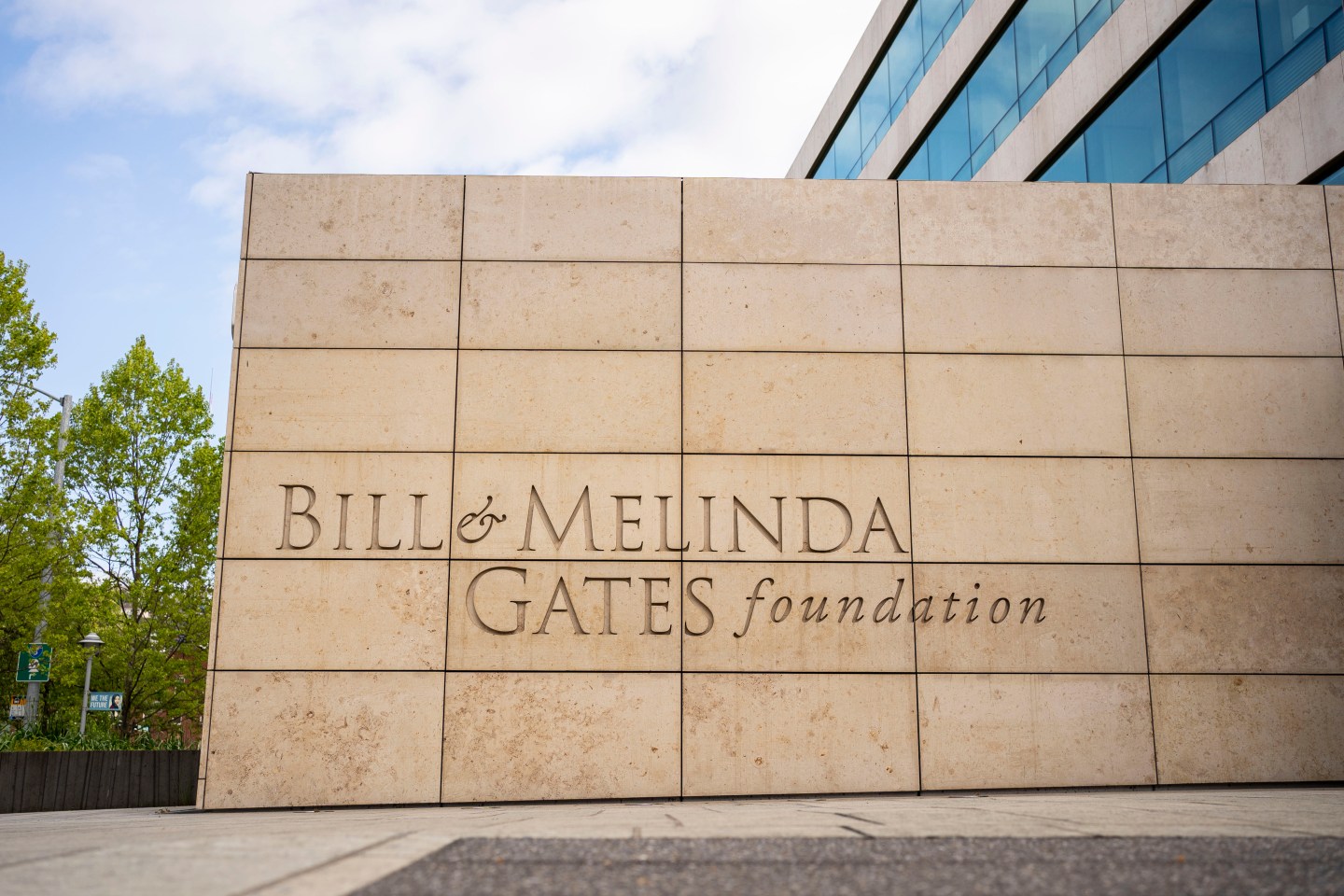 The exterior of the Bill and Melinda Gates Foundation is seen on May 4, 2021 in Seattle, Washington. Bill Gates and Melinda Gates announced their divorce yesterday, raising questions about the future of their foundation.
David Ryder—Getty Images

When Bill Gates and Melinda French Gates announced their surprise split after 27 years of marriage, they said there would be no changes to their $50 billion foundation.

Now, about three weeks later, after revelations that Melinda considered divorce years earlier partly because of Bill’s ties to Jeffrey Epstein, and amid reports of his dubious behavior at Microsoft Corp., there are signs change is coming to one of the world’s most powerful philanthropic organizations.

Mark Suzman, the Gates Foundation’s chief executive officer, has told employees that he’s in talks to strengthen “the long-term sustainability and stability of the foundation.”

“I’m actively discussing with Bill and Melinda steps they and Warren might take,” Suzman said in a statement Thursday, referring to billionaire Warren Buffett, the third member of the foundation’s board.

Suzman said no decisions have been made, but added that Bill and Melinda have “reaffirmed their commitment to the foundation and continue to work together on behalf of our mission.”

It’s the latest twist in what appears to be an increasingly acrimonious split.

Since the divorce announcement posted to Twitter, there have been reports that Bill had an extramarital affair and pursued other office romances with employees at Microsoft. The New York Times on Wednesday reported that Gates received complaints about the behavior of Michael Larson, who runs Cascade Investment, which has for decades overseen the Gateses’ fortune.

The media onslaught has sullied Gates’s geeky techno philanthropist persona, and thrown into question whether the pair can work alongside each other without disrupting the operation of the Bill & Melinda Gates Foundation.

The Wall Street Journal reported Thursday that they are considering bringing in outside directors, citing people it didn’t identify.

There are currently just three trustees: Gates, French Gates and Buffett, who has added more than $27 billion of his own money to the foundation over the past 15 years.

Any changes to the structure of the foundation could have a big impact on its focus.

Adding more people to the board could “democratize the ultimate decision-making process,” at the foundation, said Maribel Morey, a historian of philanthropy and executive director at the Miami Institute for the Social Sciences.

The three-person board is unusually small for a foundation of its size. The Ford Foundation, which is roughly a fifth the size of the Gates Foundation, has 15 members on its board. The Rockefeller Foundation, at a 10th of the size, has no fewer than 12 at any time.

Expanding the board would be a good thing, said Morey, and they could use it to increase diversity.

“In this moment it’s a mutually beneficial decision because, at one level the Gates Foundation is under much more scrutiny,” Morey said. “At another level it makes much more sense to include other people in the room when you’re a divorced couple with only one other person on the board.”

The fate of the foundation is just one aspect of the divorce.

Gates, 65, a Microsoft co-founder, is the fourth-richest person in the world, with a net worth of $143.8 billion, according to the Bloomberg Billionaires Index.

Gates’s biggest asset is Cascade, the holding company he created with the proceeds of Microsoft stock sales and dividends that’s run by Larson. Through Cascade, Gates has interests in real estate, energy and hospitality as well as stakes in dozens of public companies, including Canadian National Railway and Deere & Co. The Gateses are also among the largest private landowners in the U.S.

In recent weeks, there have been several transfers of shares worth billions of dollars from Cascade to French Gates, but it’s a tiny fraction of the approximately $50 billion in public equities reported by the firm.