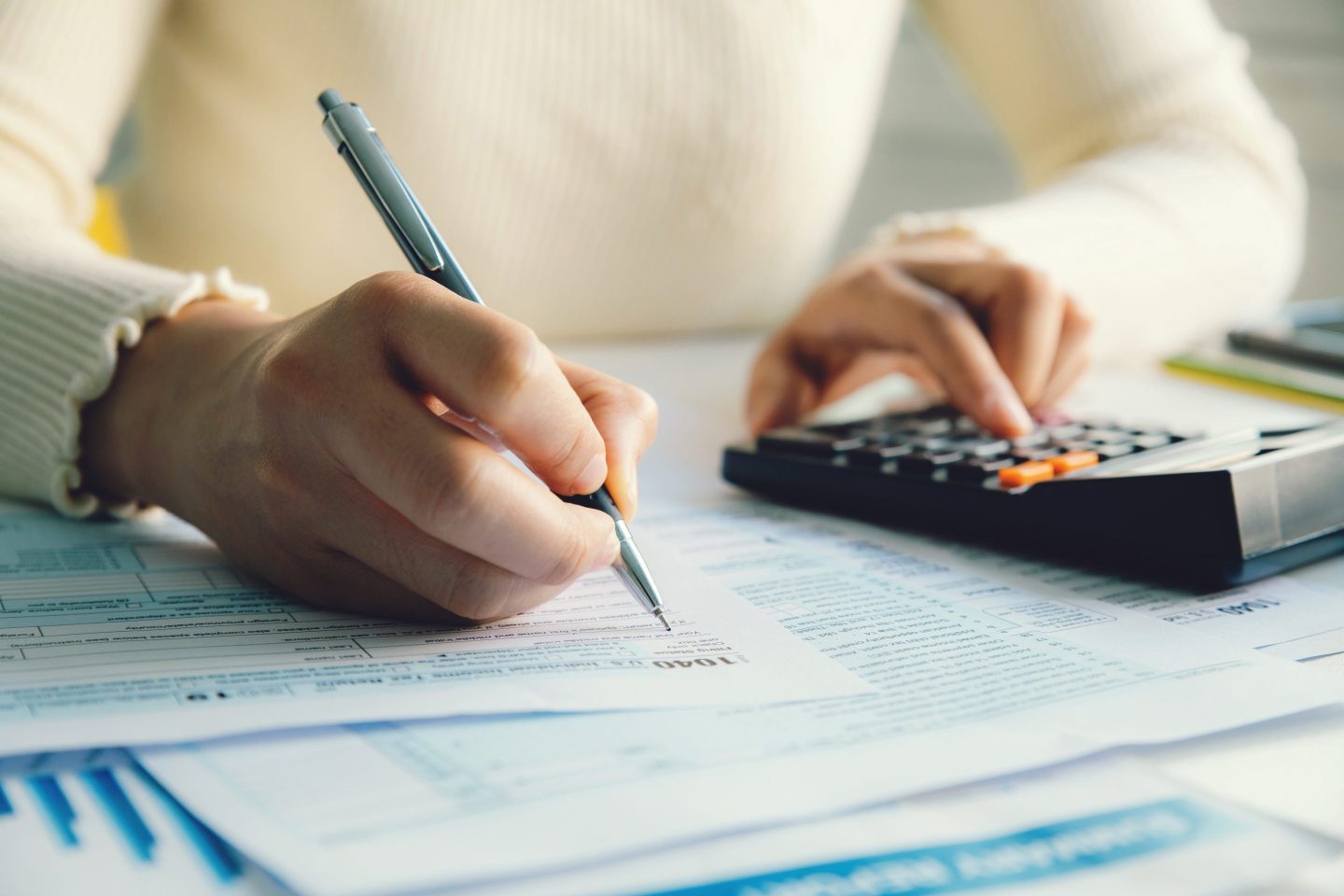 Most Americans like to complain about the complexity of the tax code, but surveys show deductions are widely popular, write Christopher Ellis and Christopher Faricy.
pcess609—Getty Images

In a time of intense partisan polarization over nearly everything, there is one belief that unites Democrats, Republicans, and independents alike: The American tax code is a mess.

Economists and tax experts have long decried the complexity of the tax code as being inefficient, inequitable, and ripe with opportunities for evasion. Policymakers on both sides of the aisle have discussed replacing the current tax code with a simpler, easier-to-understand system. And in a recent Pew Research poll, 73% of Americans said that they were bothered at least “somewhat” by the complexity of the tax code—significantly more than were bothered by the size of their own tax bill.

But despite changes at the margins by both the Trump and Obama administrations, this uniquely American system of doing taxes persists, and isn’t going away soon. The reasons for this are numerous: legislative gridlock, policy inertia, and the influence of lobbyists over tax policy, to name a few.  But perhaps the most important reason rests with the public itself: Despite our complaints over complexity and unfairness, Americans want it that way.

The tax code is so complicated because it is filled with myriad deductions and exclusions that Americans can take for engaging in certain activities, such as buying a home, saving for retirement, and paying down student loan debt. Rather than spending money directly by subsidizing or providing these things, the government instead places incentives in the tax code for individuals to engage in these activities in private markets.

Collectively, these tax expenditures result in a loss of more than $1.5 trillion in tax revenue to the federal government every year, roughly as much as the U.S. spends annually on Social Security and Medicare combined. And with very few exceptions, all of these programs are exceedingly popular with the American public, consistently earning majority support in national surveys.

Importantly, these are popular not just because they help to achieve policy goals that Americans support, but precisely because they are provided through the tax code. As we show in a series of survey experiments in our recent book, public support for a wide variety of social benefits is significantly higher when those benefits are framed as being delivered through tax breaks rather than framed as direct government spending. Identical programs with identical goals and identical costs are more popular when people claim benefits by deducting income from their taxes rather than receiving money from the government directly.

The reasons for this are psychological: “Government spending” brings to mind waste and inefficiency, and many people stereotype federal aid beneficiaries as lazy and unmotivated. Tax breaks, on the other hand—even if they serve the same people and work toward the same policy goals—are perceived as rewarding hardworking taxpayers by giving their money back.

For example, 77% of respondents thought that an “upper income family of four” deserved government assistance in paying health care premiums when such assistance was delivered through the tax code; only 46% thought that same family should get government checks of an identical amount for the same purpose.

The American public’s desire for spending through the tax code is particularly strong among important voting groups that might otherwise be disinclined to support social spending. Our analysis shows that conservatives and citizens with lower levels of trust in government are favorable toward tax credits in ways they are not toward direct government intervention.

In a closely divided Congress, moderate and conservative policymakers have disproportionate power in determining the size and scope of legislation. A new or expanded social program, such as one to help people pay for childcare costs, might be a nonstarter when designed as a direct check to parents; as a tax credit program, though, it would be politically attractive.

The families that benefit the most from federal social tax subsidies are also deeply supportive of them and are—because many major tax subsidies benefit wealthier, comparably more secure Americans—important electoral constituencies that vote, volunteer, and donate often to political campaigns. Any policymaker who proposes cuts to these programs in the name of generating a less complex and simpler tax code will be taking away benefits from voters who are sure to punish them at the polls.

In 2017, congressional leaders like Speaker Paul Ryan promised to reduce the number of tax subsidies and make the tax code simpler for all Americans. The result was that the number of tax breaks actually went up.

The federal tax code is complex by design. While we might blame interest groups, large corporations, and politicians for the complexity, the largest share of the blame should be reserved for the American people. The fact that tax credits have a sizable public opinion advantage over direct government programs results in a tax code that can’t be shrunk and simplified—as well as an ongoing incentive for policymakers to add to the complexity by plugging new social programs into the tax code.

Christopher Ellis is a professor of political science at Bucknell University and the codirector of Bucknell Institute for Public Policy.

Christopher Faricy is an associate professor of political science at Syracuse University.

They are co-authors of The Other Side of the Coin: Public Opinion Toward Social Tax Expenditures.