You’re not imagining it. Things really are more expensive since the pandemic started 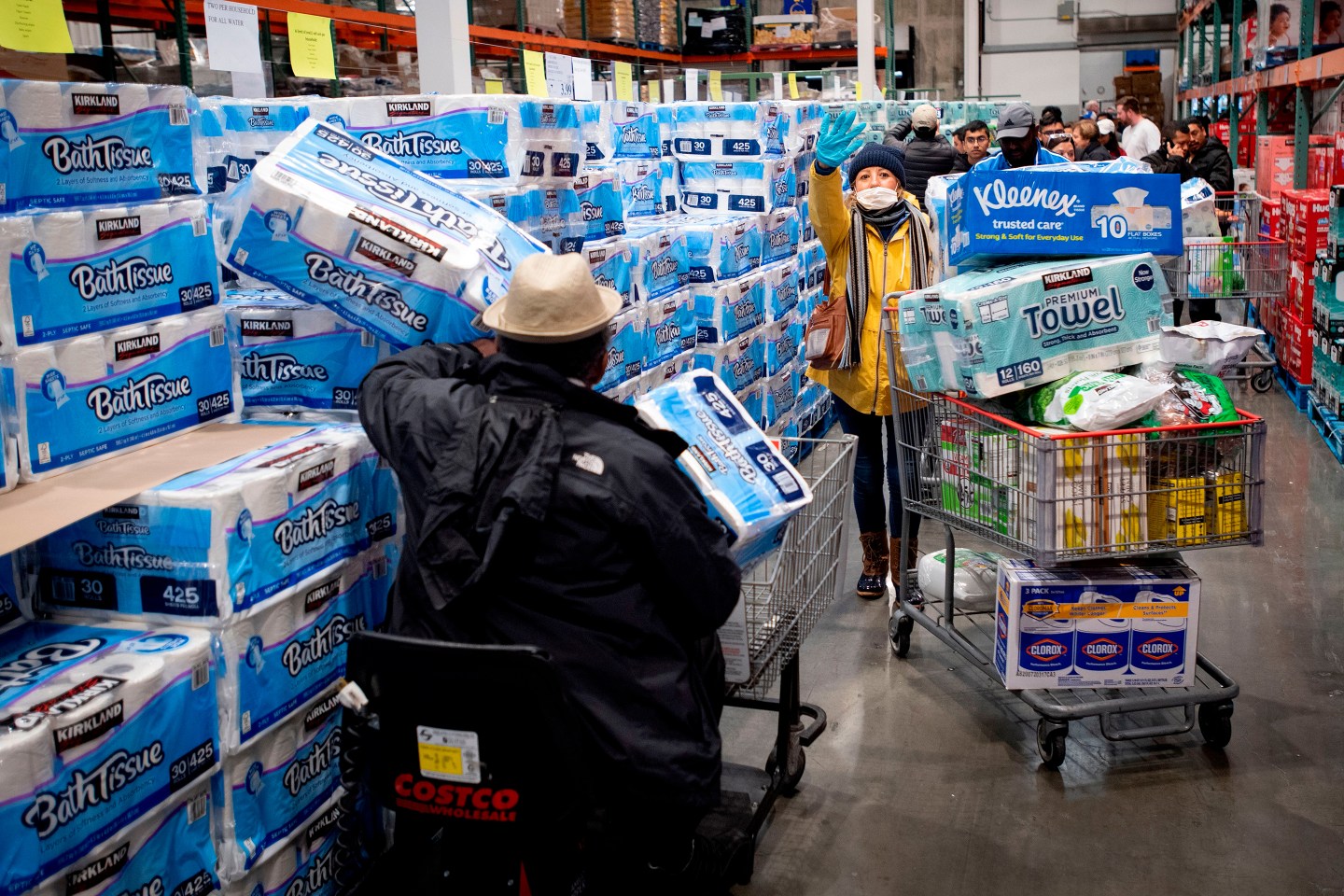 The price increases of consumer products are due, in large part, to commodity costs.
Josh Edelson—AFP/Getty Images

It’s not just lumber. A lot of other things consumers buy on a regular or semi-frequent basis cost more these days as inflation subtly eats away at our wallets.

While raw materials have seen the biggest jumps, household goods are starting to creep up as well, stoking inflation fears. Procter & Gamble announced last week it would raise prices on many common household products. Kimberly-Clark and Coca-Cola are increasing prices as well.

The bumps are due, in large part, to commodity costs. The skyrocketing price of everything from lumber to aluminum is cutting into corporate profits—and consumers are being asked to cover that difference.

In March, consumer prices were up 2.6% compared with a year ago, according to the Department of Labor. Shoppers might not be able to pinpoint where the higher bills are coming from, though, as companies often reduce the size of packaging to maintain the current price, nudging people to buy more. And brand loyalty during a crisis tends to increase as people look for stability.

Here’s a list of some of the things you’re paying more for now—or will be asked to in the months to come:

The price of lumber is trickling down to paper products, with Kimberly-Clark already increasing the price of Scott toilet paper. So far, Procter & Gamble has not increased the price of Charmin.

Kimberly-Clark has already raised the price of Huggies, and Procter & Gamble said new pricing will go into effect on its baby care products in mid-September. Of all the P&G products seeing price increases, baby care products (which include Pampers and Luvs) will see the biggest uptick.

“The exact timing and amount of increases vary by brand and sub-brand in the range of mid to high single-digits,” said CFO Andre Schulten.

“We are well-hedged in ’21, but there’s pressure built up for ’22, and so there will have to be some price increases,” Coca-Cola CEO James Quincey said on CNBC’s Squawk on the Street.

In a March earnings call, General Mills said it was preparing to raise prices to offset the inflation costs it’s seeing.

Shipping costs for coffee are rising as a result of the pandemic. J.M. Smucker, which owns the Folgers and Dunkin’ brands, discussed supply shortages early last month. Peet’s has expressed similar concerns.